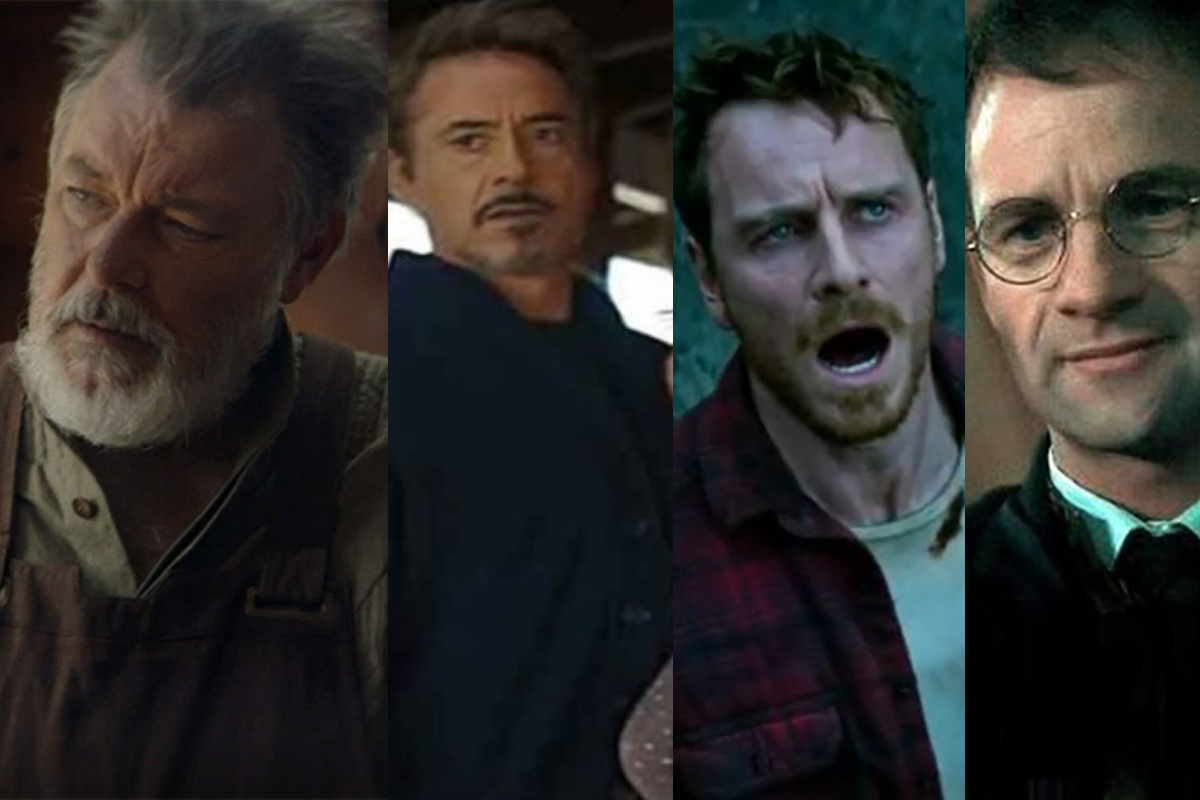 I am an anxious person, to the point where one little thing can set me off. So right now, it’s like navigating a minefield by being online. So, what do I do to help calm my worrisome ways? I think about good dads! I love a good dad, which I guess says a lot about me as a person, but the thing is: We, unfortunately, live in a society where men are often portrayed in one light prior to their “having kids” and then once they have a kid, they become good, sexy dads. I am not the problem, the patriarchy is, but alas, my love of good dads is justified.

So, I guess, what I’m trying to say is that whenever I get stressed, I like to think about the hot dads of the world and what they’re doing. God, I really should take a deeper dive into why, but can’t do that today! Just thinking bout dads!

The thing is: There are just so many hot dads. Whether it’s because the actor is hot and then you add in the good dad factor, and boy oh boy the appeal, or the fact that the character grows and changes with “fatherhood,” it just makes for more interesting character arcs.

Should I really be questioning why I find fictional dads hot in the midst of all this nonsense happening in the world?

So, let me first explain my own specific type of hot fictional dad: He’s most definitely the former “bad boy” in whatever way who then grows and learns and because he’s a big ol’ softie when it comes to his kids. My list includes Tony Stark (do not even get me STARTED on the journey I went on when Robert Downey Jr. sat in that tiny chair), FP Jones (literally a perfect bad boy example), James Potter (do I have to explain? He was a literal bully), Magneto (lol), Chris Pine as the hot scientist Mr. Murry, and then, of course, the latest edition to the hot dads of my fancy: William T. Riker.

It’s a very specific vibe for me.

you just know the dad from the Pixar’s children’s film Onward would treat you RIGHT pic.twitter.com/oKYH6BJkfi

A lot of the time, though, the actors themselves are not fathers. So, seeing them be fatherly and deal with kids? I am in pain.

Now that most of my favorite fictional dads are either dead or written off? I’m very sad. What am I to do? Maybe that’s why I just keep wishing Tony Stark would come back. I need more dad content.

It’s 2020, everything is a mess, and I just felt like talking about hot dads, so really, what are ya gonna do?