Experts Say We Need to Broadcast a More Feminist, Inclusive Message to Aliens 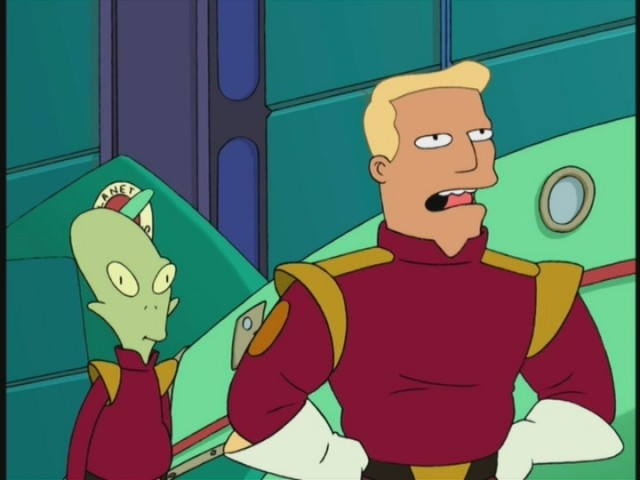 When the Pioneer 10 spacecraft was launched in 1972, it was emblazoned with a plaque designed by Frank Drake, Carl Sagan, and Linda Salzman-Sagan to convey its origins and the nature of its creators to any potential life forms that might come across the ship.

The picture chosen at the time to indicate our species was a waving man with a woman standing behind him; and although Carl Sagan said he intended the figures to be “panracial,” critics point out that the man and woman look white (Salzman-Sagan said she was inspired by Greek statues and Da Vinci’s paintings). 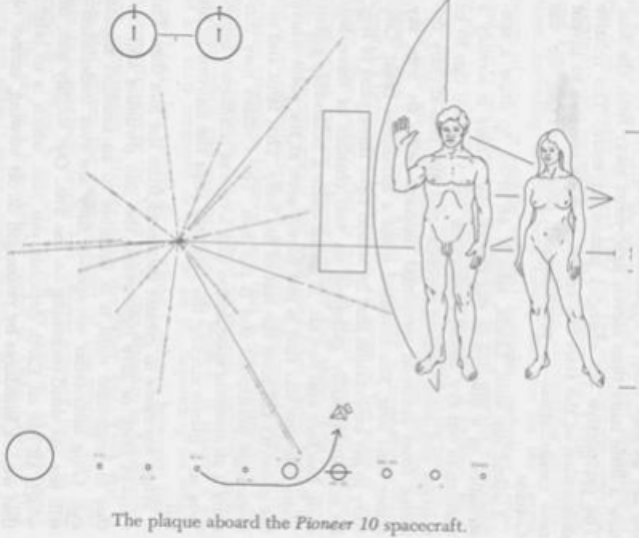 Now, that space representation might be about to get a much-needed update. The Breakthrough Initiative is offering 1 million dollars to whoever devises the best message to broadcast into space in the hopes of it reaching extraterrestrial life.

Dr. Jill Stuart, an expert in space policy, explained to The Guardian what humanity needs to change about the message we’re sending to extraterrestrial life forms:

The plaque shows a man raising his hand in a very manly fashion while a woman stands behind him, appearing all meek and submissive. We really need to rethink that with any messages we are sending out now. Attitudes have changed so much in just 40 years.

I would be uncomfortable with sending out any images or messages that include Western-dominated material.

Of course, pictures of any kind might be useless. Anders Sandberg of the Future of Humanity Institute at the University of Oxford is part of a UK SETI group entering the competition; Sandberg told The Guardian, “we don’t know is if any aliens out there have eyes, so pictures might not work.”

According to Sandberg, half of the SETI group was initially opposed to sending out any message at all: “The cliche of being invaded by aliens was not really on our minds. But the thinking was that the silence in the skies might be because alien civilisations are hiding from us, and that it might be stupid to attract attention.”

I do not blame alien civilizations for wanting to hide from us, but it is interesting to think about what kind of images or messages could be used to inclusively depict our species. Thoughts?