Female Genre Writers Are Creating Their Own Production Company 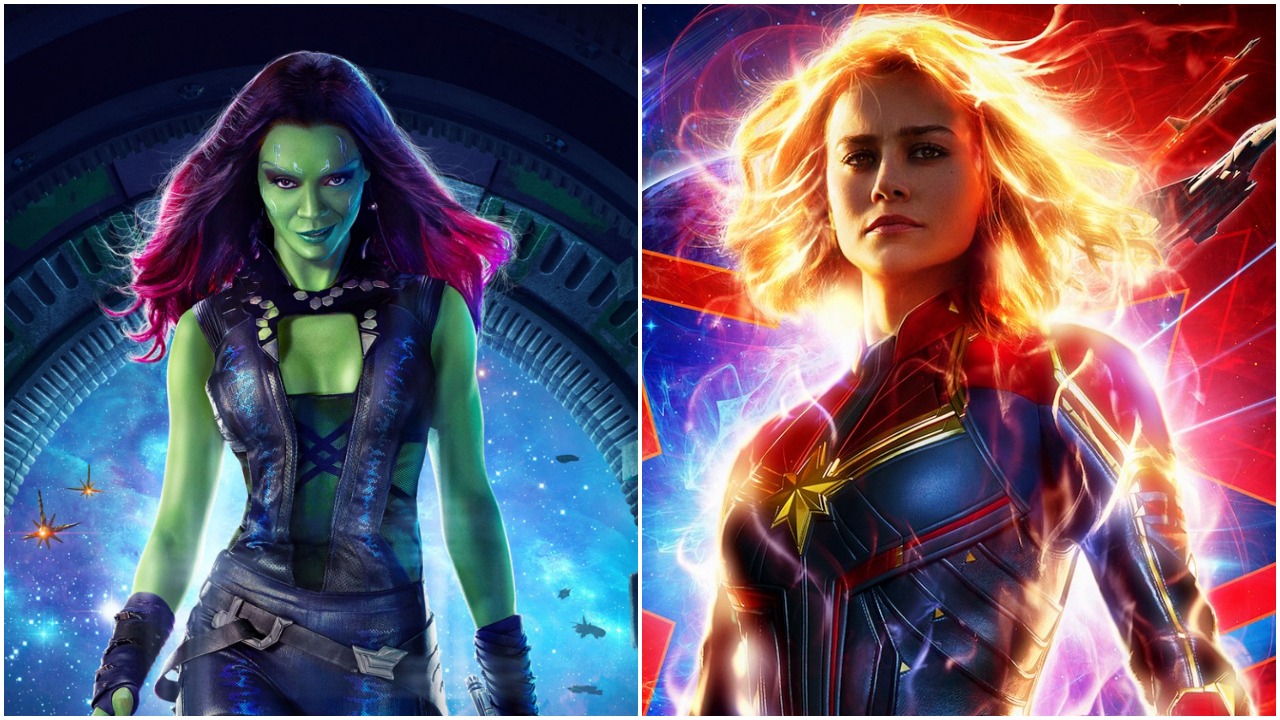 Lindsey Beer. Nicole Perlman. Geneva Robertson-Dworet. These three women are among the most well-known female genre screenwriters, with titles like Chaos Walking, Captain Marvel, and Guardians of the Galaxy under their belts.  Together, they’re working towards bringing more female-written stories to the screen with their new production company, Known Universe.

“We thought it is crazy that there are no genre-specific production companies led entirely by women,” Perlman told The Hollywood Reporter. She’s right: most production companies aimed mostly at producing sci-fi, fantasy, and other genre films are helmed by men. Women such as Perlman, Beer, and Robertson-Dworet are not given the same opportunities and platforms as their male counterparts; Known Universe looks to challenge and expand “the idea of who a genre writer is,” to quote Beer.

The three have often been brought in to feature writers rooms and group-thinks to fix scripts. The Hollywood Reporter wrote:

“Beyond the female empowerment aspect, we are hoping that our model is going to help what we see as huge development ills in Hollywood,” adds Beer. The three writers would often discuss the disheartening experience of being hired to rewrite a long-gestating, prospective tentpole. As producers, they’ll have the power to circumvent the “clusterfuck” process, as Robertson-Dworet puts it, of too many cooks in the tentpole kitchen: “The more names on the front of the script, the worse the script is,” she says.

Perlman also said: “When I was first starting out, people thought it was really odd that a woman was writing science-themed stories for Hollywood. If we can continue to open doors to genre work, that’s one of the best things that can come about as a result of this company.”

And that is really what matters. Robertson-Dworet previously spoke to NPR about how women in the industry are routinely the ones who gave her the chances she needed. “My female genre-writer friends and I talk all the time about how you could count the number of women who do what we do on two hands,” she says. “So when I go up for jobs in the superhero space or in the action space that has a female lead, I’ll usually know all the other writers who are competing for the project,” she said.

She continued: “I’d say that’s a problem that there’s so few of us. And we are already talking amongst ourselves about: How can we help other women — who want to do what we’re doing — do it?”

These women are breaking the boundaries of genre writing so that other women can follow in their steps. It’s amazing and empowering to see them forming their own company and going after the stories they want to tell while opening the door for other female genre writers. The emphasis on genre film, where there’s a huge lack of female behind-the-camera rep, also is incredibly important. These women shouldn’t be the exception to the rule, but rather just seen as writers on their own merit.

Count me down as being first in line for their first major project.

(via The Hollywood Reporter, image; Marvel)