Felicia Grossman Breaks Down How Antisemitism Holds No Place in Romance, Historical or Otherwise 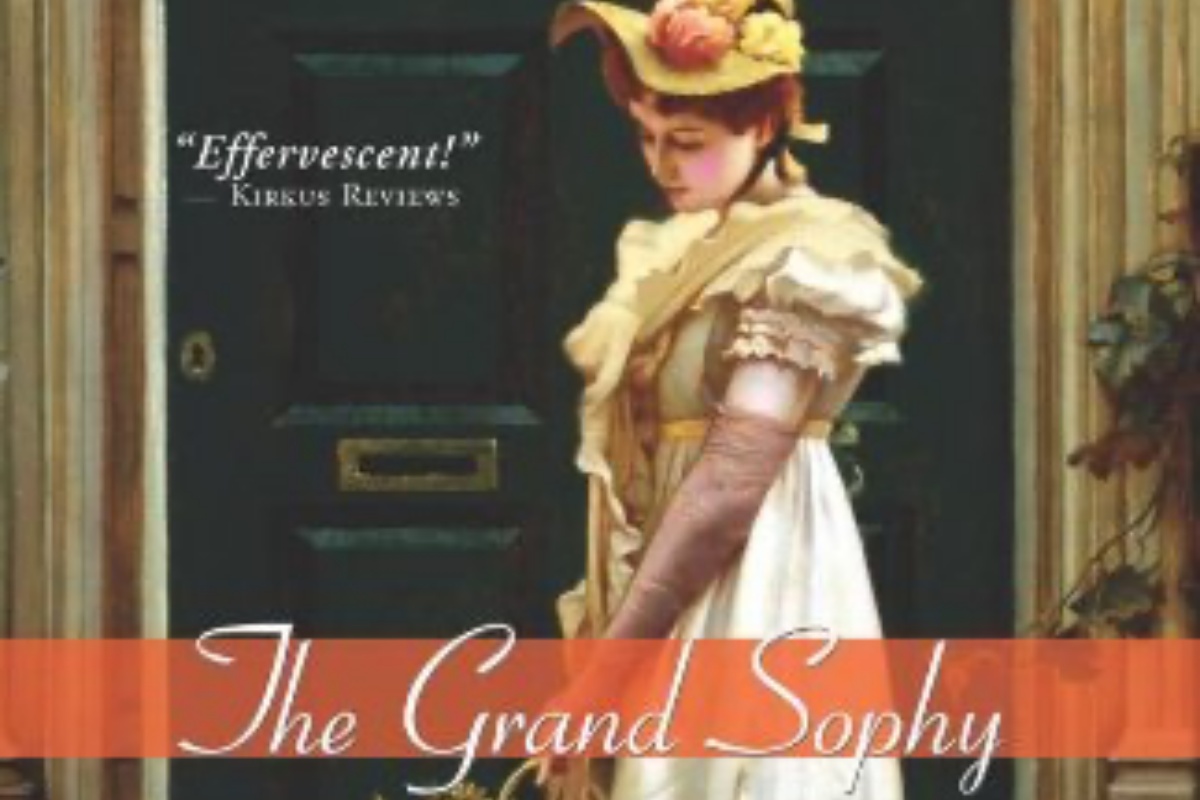 Georgette Heyer is a well-known figure within the romance genre, especially the subgenre of historical romance/Regency romance. However, one of the biggest criticisms of her work is that it’s antisemitic—most notably in the book The Grand Sophy, published in 1950 and taking place in 1816. In response to a social media prompt asking, “What Georgette Heyer character would you want to be and what character would she make you?” Jewish romance author Felicia Grossman broke down for Romance Daily News what Heyer’s legacy means for her.

The Grand Sophy is about Sophia Stanton-Lacy, the only daughter of a diplomat, who goes to live with her aunt after her father is posted in South America. One of the antagonistic figures in the text is a man named Goldhanger, a Jewish moneylender who is described (courtesy of the amazing blog Smart Bitches Trashy Books) as “a thin, swarthy individual, with long greasy curls, a semitic nose, and an ingratiating leer.” Goldhanger is a villain in the books because of the financial trouble that the Rivenhall family has gone through.

“Faced with large debts of honour, already in hot water with his formidable brother for far smaller debts, what could he do but jump into the river, or go to the Jews?”

Yikes to the utmost degree.

In her post discussing the issue of this book and Heyer’s work, Grossman highlights that, while Heyer is praised for historical accuracy, the depictions that Heyer creates about Jewish people in the period are not based in historical facts, but prejudice and antisemitic rationale—not to mention Heyer wrote this book after World War II, when the atrocities of the Holocaust were well known to the world, and only four years after the Nuremberg trials.

Heyer deliberately created a false image designed to hurt people who had just been nearly annihilated. Millions of men, women, and children were murdered and Heyer’s response was to double-down on the hate in her book.

For example, Goldhanger is implied as having full, long peyos or “side curls.” But the vast majority of British Jews of the Regency era did not. Many “fudged” the concept with beards and mutton chops or wore their hair longer in a likely attempt to retain their identity but to be visually palatable to their Christian neighbors in the hopes of securing both safety and rights. This is clear from many portraits of real Regency era British Jews.

The likely basis Heyer’s description is not “meticulous research,” but more from exaggerated Nazi caricatures designed to maximize Jewish “otherness,” the opposite of what the British Jewish leadership was attempting in the Regency.

What’s even more upsetting is that Heyer’s depictions are based on her own feelings on race as reflected in her personal papers. In her 2012 Sydney Morning Herald review of Jennifer Kloester’s biography of the figure, Georgette Heyer: Biography of a Bestseller, Brenda Niall writes that Heyer’s family papers expose her “snobbishness about people ‘not out of quite one’s own drawer’, and her racism and anti-Semitism. […] The best of Heyer is in her own work and well removed from her own time.”

The passages featuring Goldhanger have been removed from some editions, but it remains a very jarring and triggering passage for many because of the blatant hate it is based in. For many ethnic marginalized groups, one of the things that is overlooked when discussing classic authors is how those authors might feel about us. Would Jane Austen see me as a person? Would Frances Hodgson Burnett? Hell, we just saw J.K. Rowling turn her back on her trans fans.

It’s endlessly frustrating to see historical accuracy being used as an excuse to promote hate when the simple reality is that Heyer was a bigot, to the point that her own biases interfered with that historical accuracy. Her work may be important and “foundational,” but she was a bigot, and we should be aware of that when attempting to have “fun” with her stories online.

As Grossman eloquently put it: “It forces Jewish readers to be continually hurt by the text. It conveys to all readers false accuracy. And it works against every modern writer attempting to challenge Heyer’s fiction. Because that is what she wrote, antisemitic, white supremacist, heteronormative fiction that is neither accurate nor just.”

If you are looking for a great romance story featuring Jewish leads, her romance novel Appetites & Vices was one of my favorites from last year.