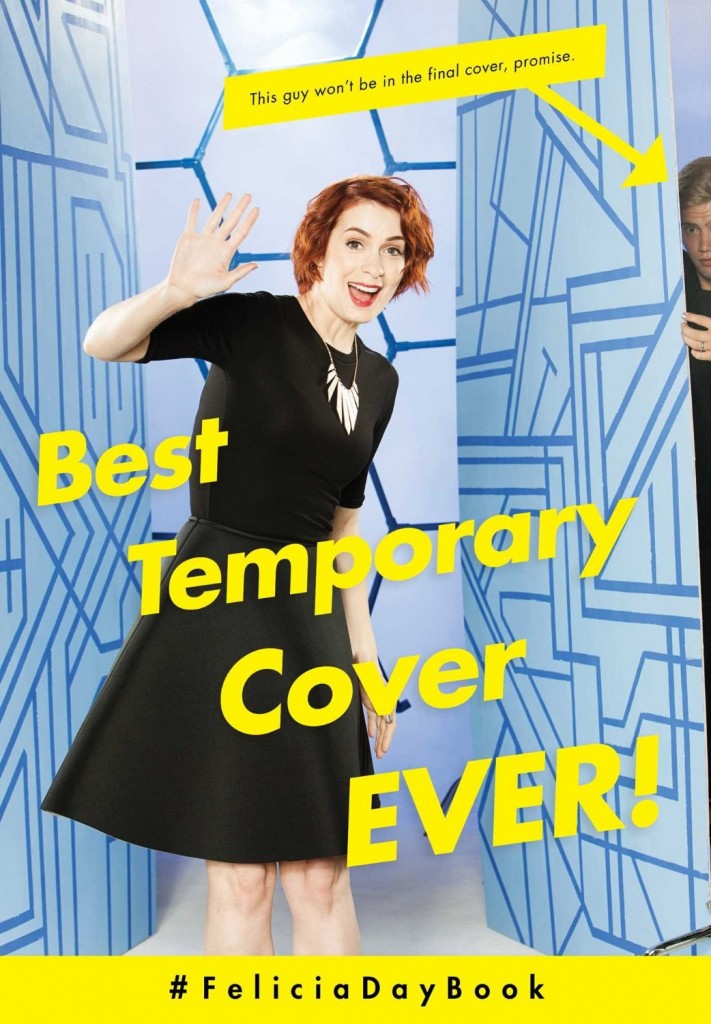 Here’s a little blurb about the book from Day’s site:

From online entertainment mogul, actress, and “queen of the geeks” Felicia Day, a funny, quirky, and inspiring memoir about her unusual upbringing, her rise to Internet-stardom, and embracing her individuality to find success in Hollywood.

And here’s her official announcement video!

The book won’t be out until August of 2015 but you can pre-order starting now! Will you be picking it up?