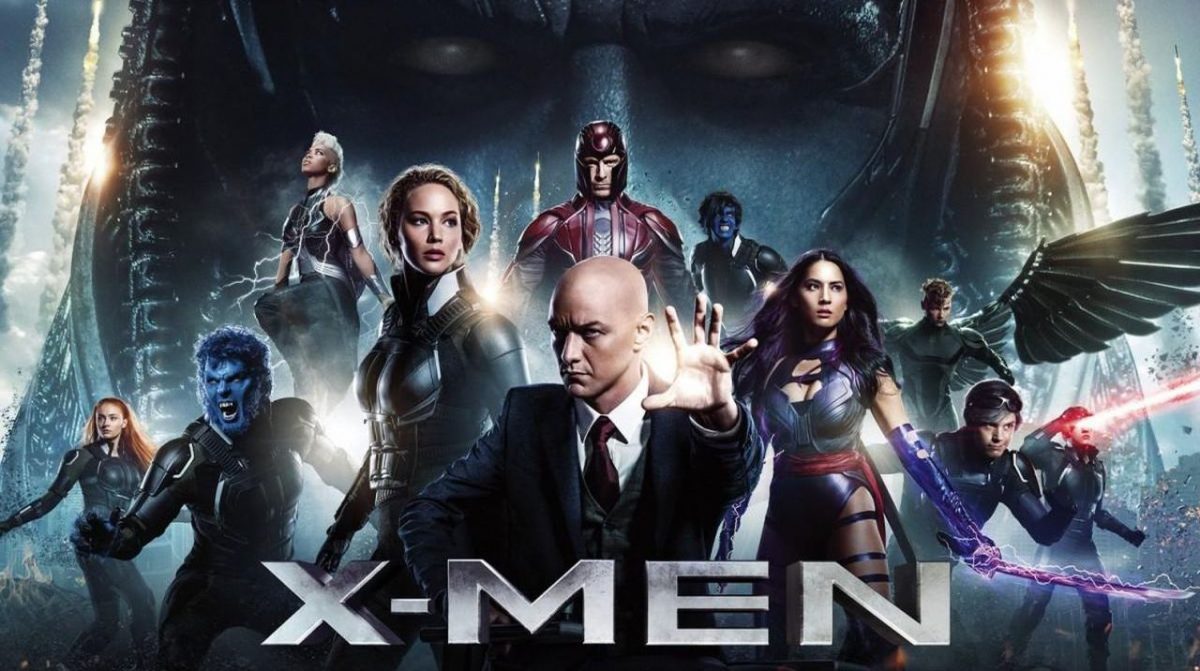 After a lot of rumors, dashed hopes, and money spent, the Disney/21st Century Fox deal that basically gives Disney ultimate control over our childhood for the foreseeable future is inching closer and closer to reality. With this new merger comes the question of what will happen to the existing characters over on Fox’s side, mainly the hit-and-mostly-miss X-Men franchise.

Iger talked about the new developments of this deal in an interview with THR, where he discussed the inevitable solution that Kevin Feige, who has already been captain of the SS MCU so far, to take over this new addition to the Marvel Universe.

“I think it only makes sense,” Iger said. “I want to be careful here because of what’s been communicated to the Fox folks, but I think they know. It only makes sense for Marvel to be supervised by one entity. There shouldn’t be two Marvels.”

Naturally, Iger was asked if Deadpool would eventually become an Avenger (Deadpool never has, to my knowledge, been a proper Avenger in the comics anyway), which Iger basically left up in the air: “Kevin’s got a lot of ideas. I’m not suggesting that’s one of them. But who knows?”

More important than anything will be figuring out how to incorporate the world of the X-Men into the MCU we already know. Unless they plan on rewriting everything in Avengers 4, it would be very hard to believe that mutants just did nothing all this time while literally the entire universe went to shit. I know Charles Xavier is a shady guy, but even he’s not that shady.

Beyond the characters, there’s also all the employees and talent from 20th Century Fox that needs to be taken into consideration.

“We’re going to take the best people from both companies and that’s who’s gonna basically be on the playing field for us. Meaning, talent will prevail. Fox Searchlight is a great example. You look at FX, NatGeo. Yeah, you’re buying libraries and brands, but you’re also buying the people. I’m not gonna talk about specific people right now except to say that I’ve met with virtually the entire senior management team at Fox and I’m not only fully engaged with them on what the possibilities for them might be but I’m excited about the prospects.”

Since none of this really will take full form until much later in 2019-2020, all we can do is speculate. My desires for the X-Men remain the same they have always been: to have the ensemble team get its due. Rogue, Storm, Jean Grey, Cyclops etc. all deserve better, and if Disney takes them over, I just want justice for them. I also want Sue Storm from Fantastic Four to be allowed to be a badass. The fact that Jessica Alba, in the two 2000s era movies, is the best live-action version of that character is tragic.

At least use your monopoly for good character writing, hiring more women, and finally giving us a good Storm, Disney!

How do you think the MCU is going to incorporate the X-Men?