FDA Is Causing Poop Transplants to Get All Backed Up

They really have to get their shit together. 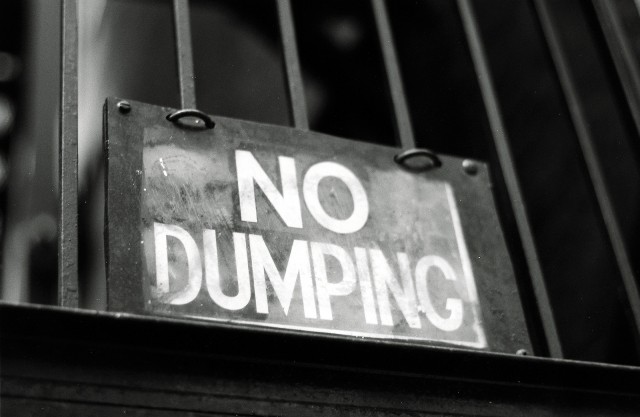 We were excited to find out that the U.S. got its very own poop transplant bank—not just because poop jokes are a lot of fun, but poop transplants are an amazingly effective treatment for some nasty digestive bacteria issues. So why does the FDA have a a stick up their butt about it? Because as we all know: everybody poops, which makes it hard to regulate.

Before poop transplants can be properly approved for use by just any medical practitioner, the FDA has to get their own shit figured out. Currently, poop transplants are classified as an experimental drug, but that means that anyone who wants to do one has to have explicit permission for research purposes. That works for most experimental drugs, but poop is substantially easier to get your hands on, which makes it kind of a sticky situation.

Making the treatment harder to get under proper supervision might cause desperate patients suffering from C. diff bacterial infections to take matters into their own hands (and bottoms), which could lead to poop of questionable quality spreading disease. So, the FDA has made an exception for doctors specifically dealing with C. diff patients, but that special case is still confusing and sometimes gets in the way of treatment. The AP says:

[Catherine] Duff [who sought her own treatment] says the unresolved status of FDA’s oversight discourages more doctors from offering the treatment. “There are so many doctors who are suspicious that the FDA could change their mind at any given moment and decide to not exercise discretion,” Duff says.

So, while it’s a good step that the FDA recognizes that it would be a waste to try to hold off on this treatment for years of testing, they’re still causing things to get pretty backed up with their uncertainty. It really stinks that this can’t be easier to regulate. It’s time to make a decision. Shit or get off the pot, FDA.

(The Associated Press via Jezebel, image via Aaron van Dorn)