The Mary Sue’s Favorite Comments of the Week: PARRR for the Pirate Course 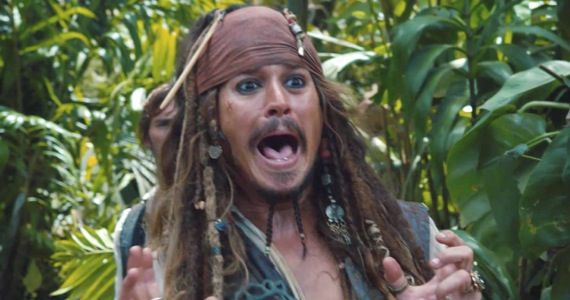 It was an emotional week here at The Mary Sue what with Susana Polo leaving us for new adventures and New York literally being colder than McMurdo, Antarctica, but y’all helped us make it through to Friday. As BatsyQ might say, Mary Sue commenters are a stroke above paaaaaaarrrrr.

Richard van der Haak made a morbid observation this week about the new Game of Thrones Season 4 blooper reel: “Oberyn doesn’t have eyes in the back of his head, of course he’s going to slip once in a while.”

Aeryl had a great point about Bradley Cooper and Betty White’s SNL 40th Anniversary kiss: “Chris Evans is so jealous of Bradley Cooper right now.” Well, at least Betty and her Dorito will always have the People’s Choice Awards. 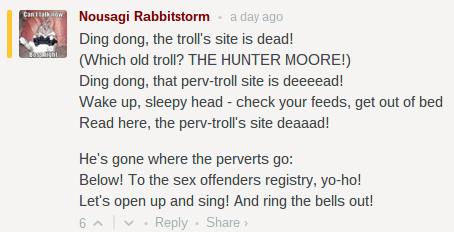 Huggbees resurrected Batman Identifying Things By Process of Elimination today when he clarified that the Batman riding a robot T-Rex jail toy “isn’t a car.”

And Janna pitched a synopsis for Fox’s upcoming Lucifer pilot: “Lucifer, who is bored and unhappy as the Lord of Hell and resigns his throne and abandons his kingdom for the beauty of Los Angeles, where he gets his kicks helping the LAPD punish criminals.” Wow, way to make a change, Lucy. /s

Few things make us happier than commenters nerding out over Peggy Carter’s fully weaponized wardrobe. Thanks for filling our week with kick pleats and pirate puns, mateys! Here’s to an excellent weekend!