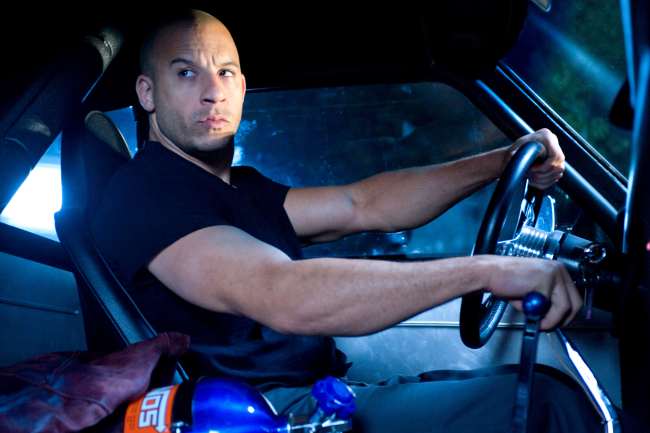 If current estimates hold, The Fate of the Furious (also known as Furious 8) will surpass Star Wars: The Force Awakens‘ record for biggest global box office opening ever. The eighth installment in the Fast & Furious franchise raked in a reported $532.5 million worldwide, compared to The Force Awakens‘ $529 million.

Even if it doesn’t take the overall record, The Fate of the Furious will have secured Hollywood’s record for the biggest international opening weekend. With $432.2 million earned overseas, it easily surpassed Jurassic World‘s previous record of $316.7 million.

Part of The Fate of the Furious‘s success is owed to its opening dates. The film opened in China on the same day that it opened in the rest of the world. The Force Awakens, on the other hand, opened in most countries on December 17/18, 2015, but didn’t have wide release in China until January 9, 2016. This meant that The Force Awakens‘ Chinese opening weekend was later than its official opening weekend. Given that China contributed $190 million to The Fate of the Furious‘s weekend box office, you can understand why it’s an advantage (for records-breaking purposes) to schedule the Chinese opening weekend alongside the others.

It also helped that the smashing success of Furious 7, the last installment to feature the late Paul Walker and the only one to cross $1 billion at the box office, scared away the competition. No other film opened against The Fate of the Furious nationwide in the U.S.

Still, it’s an impressive achievement for a series whose longevity has surprised pretty much everyone. As Rolling Stone wrote, it’s become in some ways the Bond franchise of our generation. “Fast & Furious is the true long-standing, ridiculous franchise for the 21st century,” wrote Eric Thurm. “Instead of a middle-aged white dude going around acting out imperialist fantasies by shooting minorities and sleeping with whoever he wants, there’s a crew composed of Hispanic, black, Asian, and Israeli characters; its so inclusive that even it manages to fit in a token white dude. They have long-standing relationships that have built over the course of several films, and by now act mostly out of emotional obligation rather than because they have to do something boring like ‘save the world.'”

Yet again, it’s clear that diverse casts can make a crap-ton of money – and the material doesn’t need to be high-brow, or groundbreaking, or come with a high-concept pitch. Marginalized folks can have just as much fun revving ridiculous cars and defying basic physics as white British dudes in suits. And audiences are just as willing to show up for the absurdity.

I don’t want to hear another “economic” argument for whitewashing again.

(Via The Hollywood Reporter; image via Universal Pictures)

box officeFast 8The Fate of the Furious