The Truth Behind Being an Adult Fangirl

The dark side of fandom. 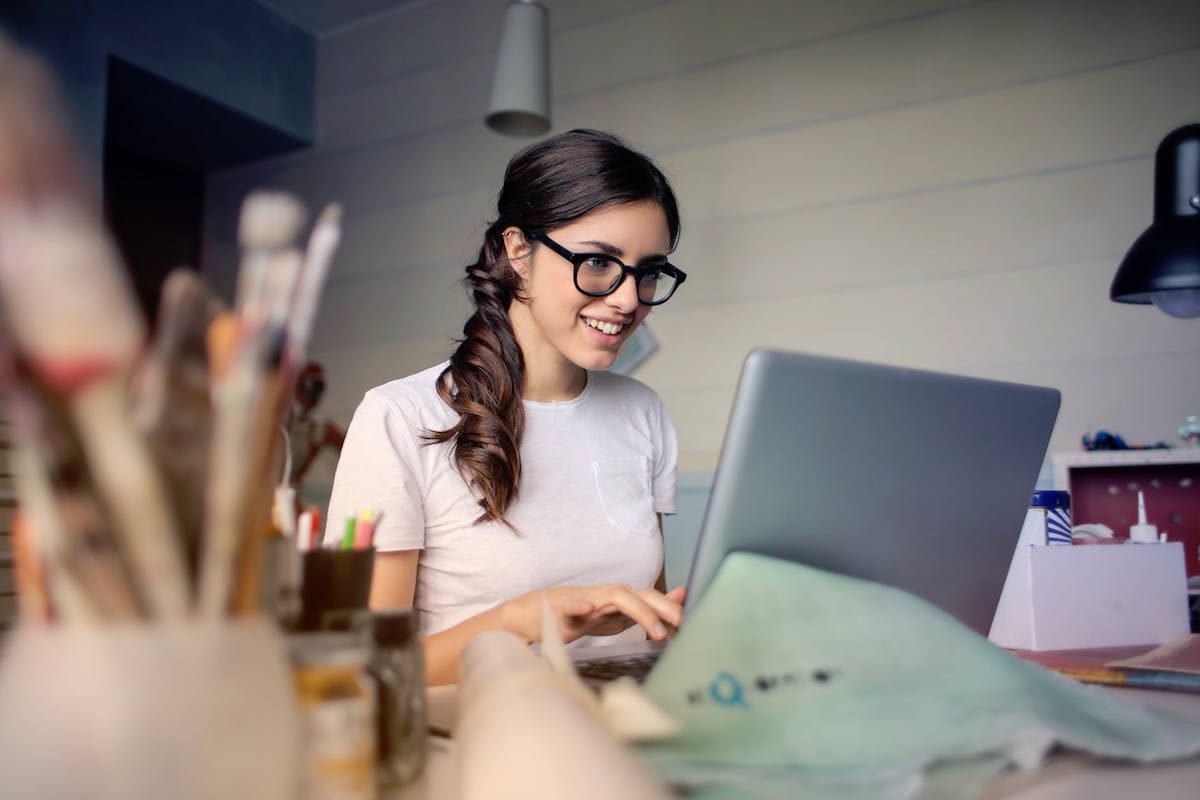 Hiding behind your keyboard and sending an anonymous message to a fan you don’t like might feel like a harmless act. You’re just expressing the fact that you don’t like their posts. In reality, you’re probably jealous of them for some reason or another and it is an easy way to bring them down. Nothing happens to you and they’ll probably just ignore it, right?

Here’s the thing: that person that you’re hating on is still a person with feelings, and their emotions tied to an actor or character or video game are just as valid as your own. Just because they got attention you didn’t doesn’t mean you get to slander them for hours because you’re mad Channing Tatum didn’t laugh at your joke on Twitter, or someone else’s stories get more reblogs on Tumblr, or you take issue with their personal headcanons.

While there’s recently been a lot of discussion and coverage about the overt toxicity that sees loud groups of fans attack actors and creators over property decisions that they don’t like, less examined is how toxic fandom can be internally. A group of people who have been drawn to spend a good portion of their time invested in a movie, musical, book, or the famous people involved often reaches outside levels of attachment.

They want to protect their favorite thing and, in doing so, tear down other fans from all walks of life who dare to disagree with them. There comes a real threat to an actor when fans get creepy, that can’t be denied, and creators have sometimes stopped talking with the fanbase after harassment over creative choices. When the stalking starts and fans try and get hotel information or get into cars with their faves, that takes it to the next level, and these sort of fans can work to ruin the experience for everyone involved.

At the end of the day, actors and creatives are adults who chose a career in entertainment. You don’t need to sit behind your social media and make sure they’re protected, but you definitely shouldn’t harass them either—and you shouldn’t countenance inter-fandom harassment between fellow fans. These days, social media makes it feel as though there is a real a sense of accessibility between a celebrity and their fans. Some stars and creatives like to interact with the fans who support them, even follow them back social media, retweet their fanart or commentary, or identify them as a valued supporter. They like to be close to those who have always been there for their careers. We should try not to scare them away.

Does that mean they are your friends? It depends. From personal experience, I have made friends with celebrities based on my social media presence and fangirling ways. That doesn’t make me any less of a person or make my goal to collect celebrity friends like Pokémon. It just means that those people liked me and my humor and helped spread something that I did or talked to me like a human or clicked the heart button on my stuff. Simple as that. But you should see some of the messages I get from fans who take umbrage with me for interacting at all.

What needs to stop as much as public toxicity is the vicious attacks on fans by other fans. Fandom has always been fraught with infighting, ship wars, debates, differences of opinion. That’s fine, to a certain extent. But the ability to send anonymous messages that treat the person on the other side of the keyboard as though they’re not a person with feelings has escalated toxicity tenfold. We’re in a new fandom world where many great fans end up leaving, burning out, or stopping their participation for fear of what other fans will say.

There is enough darkness in this world, and at its heart, fandom is meant to be a celebration of what we love. It doesn’t have to be a part of the problem.