No matter what happens on next week’s episode, AMC’s The Walking Dead has just ensured my viewership for the foreseeable future. A character from Robert Kirkman’s Image comic, who’s yet to make it to the small screen (but should have by now), has just been cast. Have you guessed yet? Hit the jump to find out which character and who has been chosen for the role. [Spoilers for casting.]

Rumors had been floating around for a while but now TV Line is reporting AMC has cast Chad Coleman, of The Wire fame, as Tyreese! And now, I will never picture anyone else in the role. 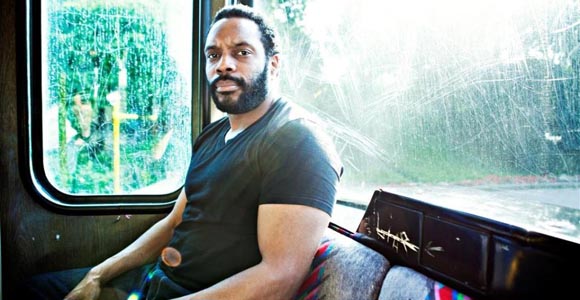 When The Walking Dead first aired on AMC, fans of the comic assumed Tyreese had been replaced by the character T-Dogg. Turns out, they were just waiting for the right moment to bring him in.

Here’s a little background information from the comics. Tyrese had actually joined the survivors early on in their travels from Atlanta. Along with his daughter Julie and her boyfriend Chris, he quickly became an important part of the group. He was also an ex-NFL player and much like Rick, has had to make hard choices along the way. He’s easy on the eyes and develops a relationship with Carol, and later, Michonne in the series. We have no details on the character as far as the television show goes but from what we’ve seen so far we can expect at least a few deviations.

Are you familiar with the actor? Are you excited Tyreese is joining the cast?