Just look at those brown eyes. 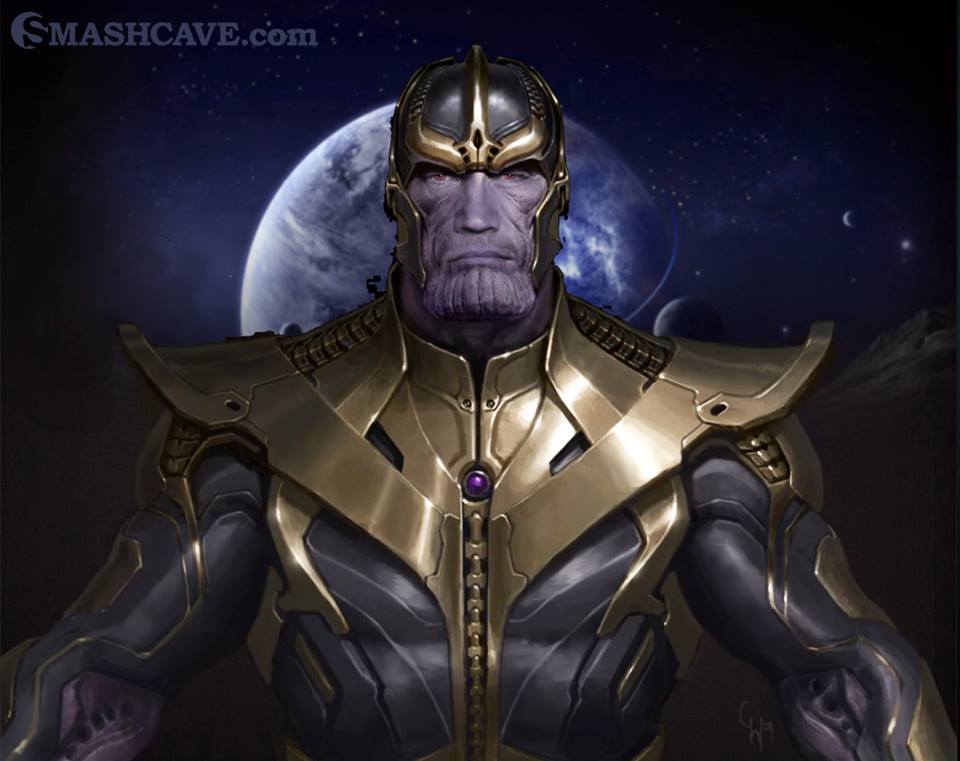 As we brace ourselves to get the best look yet at Thanos in Guardians of the Galaxy, Art Director Adrian Martinez created this Brolin/Thanos (Branos?) mashup. At SDCC this year Marvel confirmed that Brolin will be the official Thanos in future Marvel Entertainment films, with Kevin Feige saying “Josh brings all the weight and stature necessary for a character as iconic and significant as Thanos.” That impressive stature (and classic Thanos jawline!) is definitely present in Martinez’s interpretation–it’s clear Brolin will make one intimidating Titan.