Not this one. This one is technically a banner. A new poster featuring the Enterprise in distress has also arrived today but we get the feeling we’ve seen something like it before… 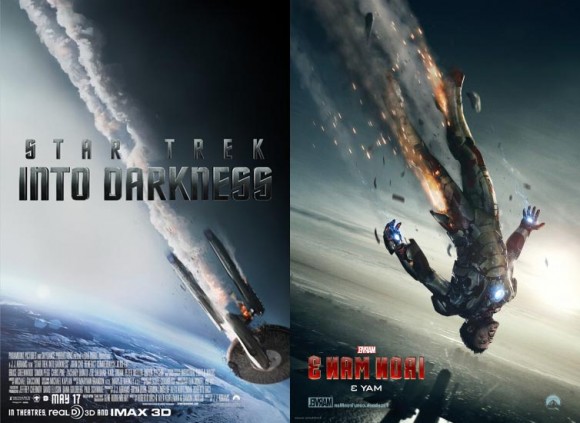 And of course the obligatory flip… 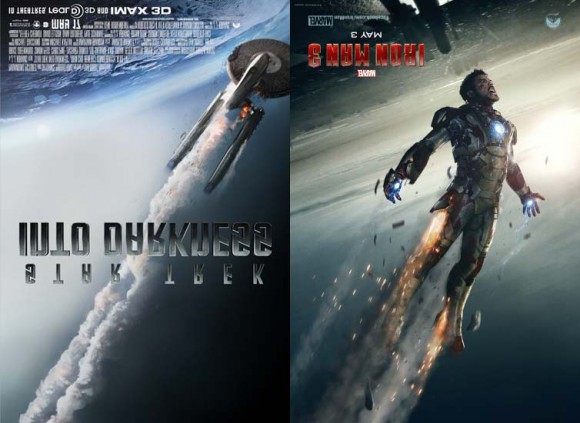