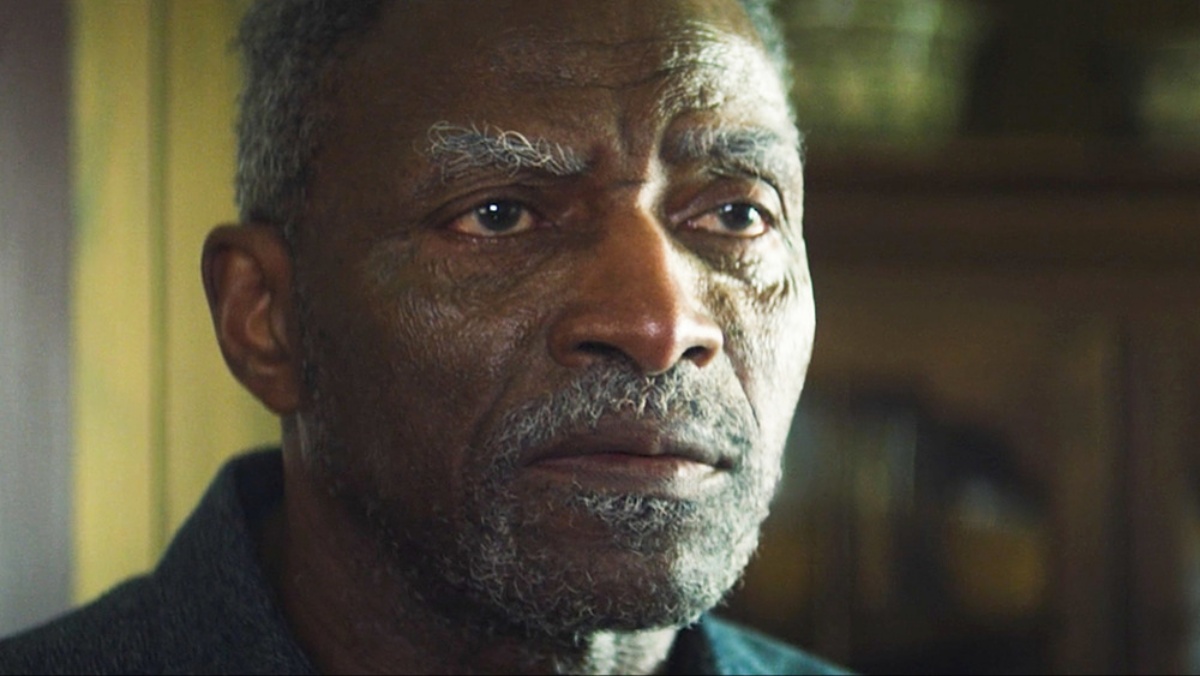 Despite the slower start, Disney+’s Falcon and the Winter Soldier is ramping up—not by another action-heavy episode, but by giving our heroes time to think, talk, and process information. Who’d have thought?

**Spoilers for Falcon and the Winter Soldier.**

“Truth” is a heavy episode because we finally return to Baltimore, and Isaiah Bradley (Carl Lumbly) shares his backstory with Sam. Bradley explains that he was part of a group of Black men who were injected with test serums (and told it was for tetanus) to try to replicate what was given to Steve Rogers to make him a super soldier. When they were going to eliminate those Black men who were captured as POWs, Bradley saved them all. The result was him being jailed for 30 years and experimented on to figure out “why him?”

Eventually, a nurse lied and told the powers that be that Bradley died. He left and has been living in secret ever since.

Bradley is a bitter man, and it makes sense. His wife was kept from him and he was denied humanity for three decades because he was a successful test subject for the government. What good he did was erased from history, so the concept of a “Captain America” is not one he can get down with.

He tells Sam in the episode, “They will never let a Black man be Captain America. And even if they did, no self-respecting Black man would ever want to be.”

This line was a kick in the teeth because the show went there in a way I honestly hadn’t expected—especially for a Disney show that very much tries to toe the line between progressive and safe. But still, they allow Bradley to sit in the anger he has earned while Sam has to decide what is next for him. He says the world has changed, but we all know it hasn’t that much.

So he goes home to help fix his parents’ boat with his sister, Sarah, and his nephews. Bucky arrives after having delivered Zemo to the Wakandans, and we finally get the Sam and Bucky bonding time that we were promised this whole season!

And, poignantly, it includes an apology.

When Bucky said about Steve, “I don’t think either of us understood what it meant for a Black man to handle the shield. I owe you an apology,” it really gutted me in a way I hadn’t expected.

Sam is a normal person. He’s not a man-child, he’s not a super warrior from the ’40s, he isn’t a tech genius, a god, or a hulk. He’s a man trying to do right and working his ass off to help people even when there is nothing to be gained from it on the surface. It is clear that comes from his family, since the reason they manage to get the boat fixed is by calling in favors that his parents curated by being helpful to their community.

It is clear that Sam is tackling the legacy of what the Captain America shield is to the world and what it has meant to men who look like him. I have no doubt that he will take the same Cap role that he did in the comics, but the whole time a little speech came into my head from another franchise: “Be their monument, be their angel, be anything they need you to be. Or be none of it. You don’t owe this world a thing. You never did.”

When Black heroes choose, despite the anti-Blackness in the world, to stand up and fight for everyone, even the worst of them, it is because they have decided that the good needs to be protected. In spite of everything else. Sam will choose that fight, for all of us.