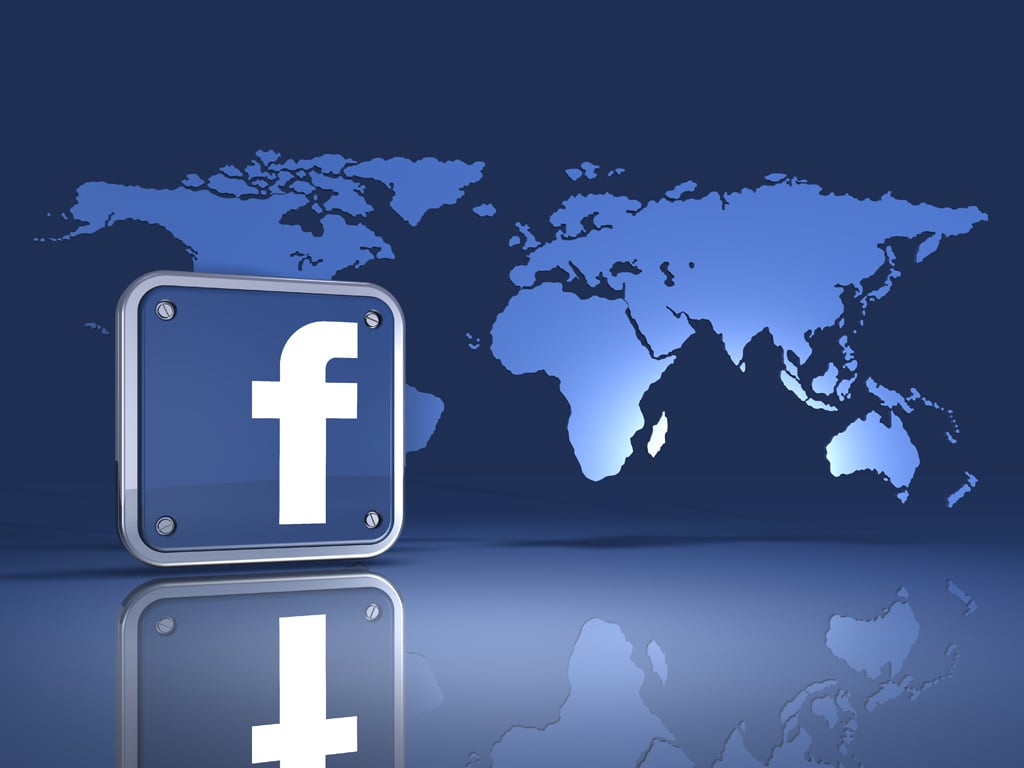 Shortly after 2016’s presidential election, Facebook’s Mark Zuckerberg denied that “fake news,” a.k.a. propaganda, had any effect on the election (and to be fair, no one else wants to take any responsibility for this mess, either). Then, in a big show of bipartisan togetherness, we all had a solid laugh at the idea that patently false and misleading content doesn’t regularly make the rounds on Facebook, and now they’re doing something about it.

After reports that a rogue team within the company had launched their own efforts to combat the lies last week, Zuckerberg wrote a post over the weekend to outline the measures they’re currently working on in an about-face of his previous denial. The tricky part, of course, is that deciding what’s “real” and what’s “fake” is often seen as a matter of opinion—even when it’s clearly not. Facebook had trouble with that in the past, when complaints arose that conservative content was being censored on the platform by the human “trending” editors.

But even beyond the trending section, which quickly surfaced a false story after the human team and their biases were purged, what users see on Facebook is heavily determined by what content is getting a lot of reaction, and thus interaction, from users. That helps deliberately inflammatory, false content, and Zuckerberg’s new anti-propaganda measures feature not only detection capabilities, but user reporting (with third-party verification), a warning system, and an improved quality in which stories are shown as “related” posts.

That will likely help as far as getting rid of utterly disreputable “news” sites, like the ones that literally fabricate stories out of thin air, but as lots of people lose faith in the “mainstream media,” Facebook could face another round of pushback on what’s getting deemed false. Meanwhile, memes that aren’t necessarily factually incorrect but are nonetheless simplistic and misrepresentative will likely continue to circulate and make holiday dinners with your family awkward.