Zuckerberg Says Idea That Fake News on Facebook Influenced Election Is “Crazy,” and Yet Here We Are 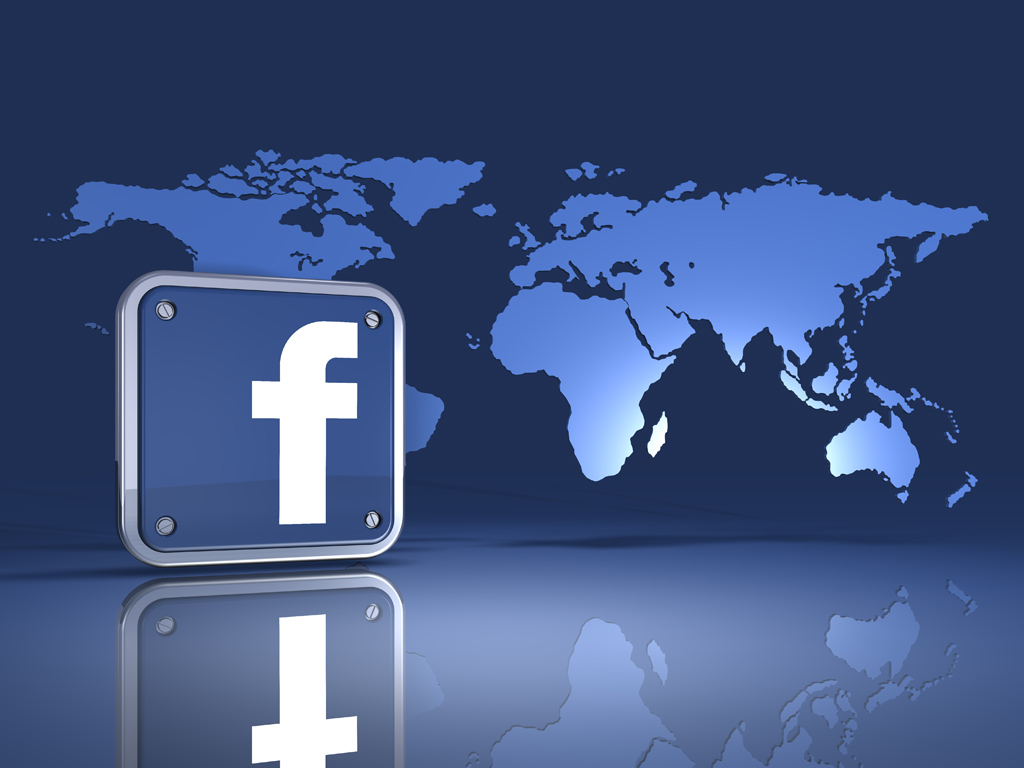 Definitely-not-a-media-company Facebook pretty much has a stranglehold on Internet news, as the social media giant is the primary way in which a large portion of the population experiences the Internet. That means things generally get pretty heated around election time, but Facebook creator and CEO Mark Zuckerberg doesn’t think the inaccurate “news” that regularly circulates the platform could possibly have affected the 2016 presidential election.

The Verge reports that, while speaking at the Technonomy conference, Zuckerberg said, “Personally I think the idea that fake news on Facebook, which is a very small amount of the content, influenced the election in any way—I think is a pretty crazy idea. Voters make decisions based on their lived experience.” Let’s take a pause here for laughter.

First of all, for a lot of people, Facebook is their lived experience right now. Secondly, Zuckerberg is likely using a narrow definition of “fake news” and thinking about it in terms of its share of actual news content, not content in general. Meanwhile, there are mountains of memes and personal Facebook posts that recirculate and reinforce patently false information.

This happens on both ends of the political spectrum—there’s been a fake quote from Donald about the stupidity of Republican voters circulating recently—but only one of those ends just saw the physical embodiment of its misinformation rise to power. Indeed, Zuckerberg even cited a study to point out that Facebook’s News Feed algorithm doesn’t much affect the echo chambers people set up for themselves, but that same study showed people do tend to click more on items that reinforce their previous beliefs. When the beliefs being fed to you by a political candidate are outright lies, that confirmation bias can be dangerous.