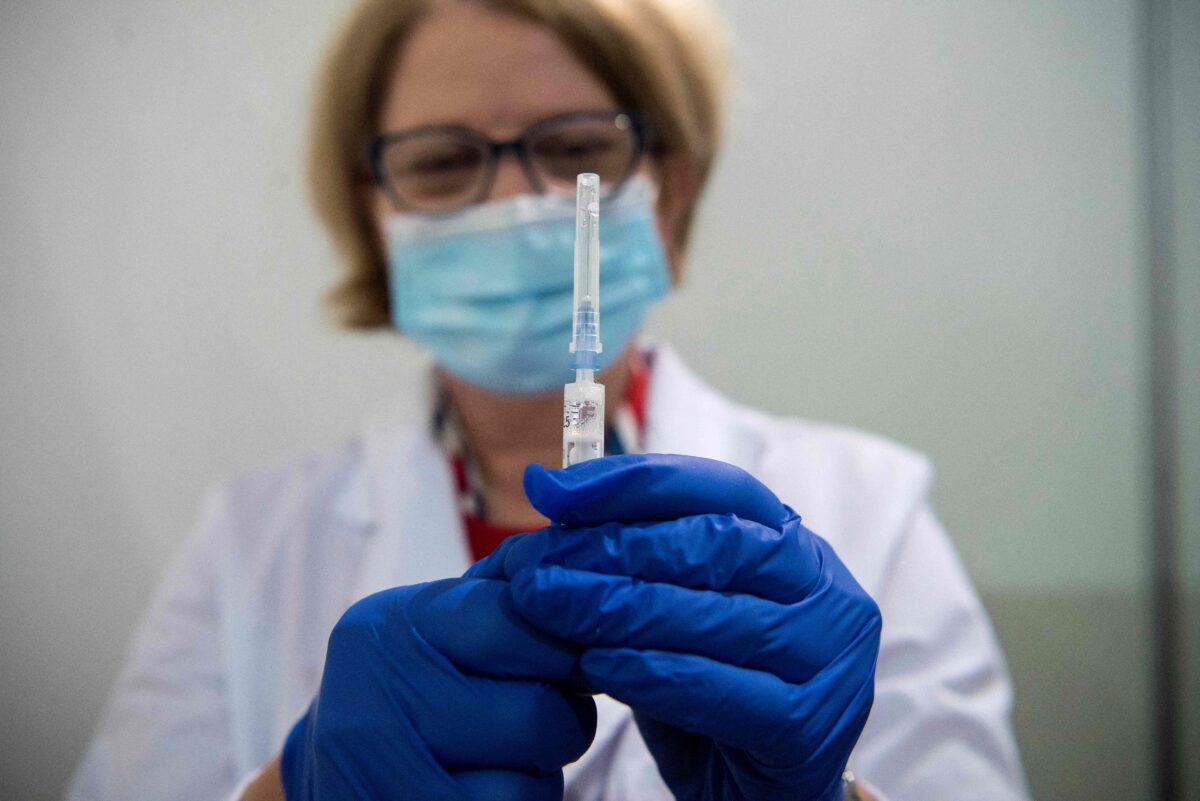 Vaccine passports have become a hot topic of conversation as if they are a new thing. They’re not. But with this sudden surge of people so angry that they’re being asked to get vaccinated (as if we weren’t told to get vaccinated to go to school), the idea that they can just get a COVID vaccine and stop this pandemic seems to go right over the heads of those unwilling to get vaccinated—which makes Vaccine Passports extremely important for the health of not only Americans but others around the world.

Knowing that someone isn’t going full Christopher Columbus, bringing diseases everywhere they go, is helpful. But because of these restrictions and those who refuse to acknowledge their vaccination status, these passports are incredibly helpful. Now though, restrictions are making it so the unvaccinated are not able to go about their lives and do what they want and potentially harm others by spreading COVID-19.

Because cities like New York are requiring people to prove they are vaccinated to get into indoor spaces, many are now at the point where they either have to get vaccinated (the right option) or they are … making fake vaccination cards. The problem is that we all have specific records that say where we were vaccinated with what number on our vial and beyond. If you’re in New York, there’s a special thing called the Excelsior Pass that triple checks this record.

But people like Chloe Mrozak would rather pull her own Columbus move instead of getting vaxxed. Too bad she can’t spell!

24-year-old Chloe Mrozak from Illinois was arrested after allegedly using this fake #COVID19 vaccine card to enter Hawaii and avoid travel restrictions — it says “Maderna” instead of “Moderna” @KITV4 pic.twitter.com/1EWp3eG3OR

First of all, Hawaii is all but begging people to not travel to the island. Hawaii is in a very precarious place because they have limited resources to handle this, but also, they’re an island. They can stay away from the traveling happening in the rest of the U.S. for the most part. Second, you have to prove you’re vaccinated and give a negative COVID test to go there. So, Chloe Mrozak wanted to go to Hawaii despite them not wanting her there and was ready to lie to live her White Lotus dreams? Yeah, sounds Columbus-esque to me!

This is the start of a horrifying trend. In New Jersey, a woman was charged with selling fake vaccine cards who had the Instagram handle @AntiVaxMomma. Frankly, the solution is to do things like the Excelsior Pass because you can’t really fake it, as there’s a code and it is connected to a bigger system. But more than that, this is a selfishness that has permeated throughout the United States for the entire pandemic.

To these individuals, it doesn’t matter what we all need to do to keep each other safe. All that matters is what they can do and if you tell them they can’t travel right now unless they’re vaccinated, they’ll do whatever it takes to have the best of both worlds because they are only out there for themselves.

A vaccine mandate is good, actually. There’s a reason that Polio is not really a thing anymore. But trying to argue with the kind of people like AntiVaxMomma and Chloe Mrozak is like talking to a brick wall. Hopefully, we have a system so these lies won’t put others in danger, but frankly? Start charging these individuals with reckless endangerment because that is WHAT THEY ARE DOING.