Facebook and Eutelsat to Bring Space-Internet to Africa in 2016 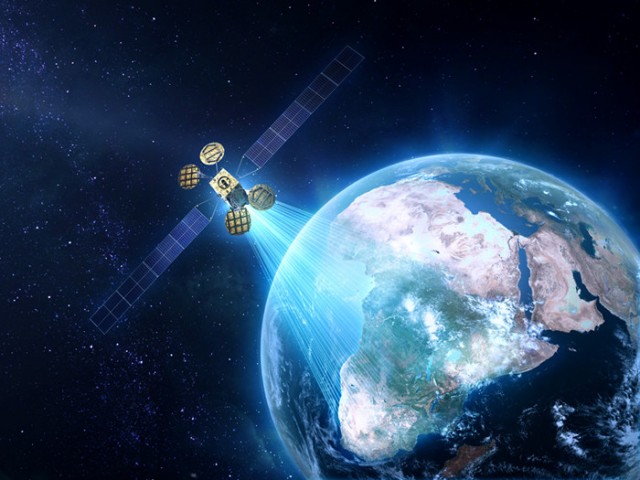 For all of the hate people love to pile on Facebook (myself included at times), some of the things the company is doing that don’t involve leveraging photos of your friends’ babies, well-plated lunches, or re-imagined Disney princesses to target ads are pretty great. They’ve been working on helping out developing areas by providing Internet access for a while, but it’s a lot closer to reality under a new initiative.

While Facebook’s internet.org initiative’s plan to build its own Internet-providing satellite may have proved prohibitively cost-ineffective, and their Internet drones haven’t come to fruition yet, they’ve partnered with French satellite operator Eutelsat to get free Internet flowing to remote regions in Africa as early as the second half of 2016. While this Facebook-supported Internet access comes with its own bit of controversy—in that people don’t like the idea of Facebook circumventing net neutrality and deciding what parts of the Internet their users get to access—it’s great news for those in developing areas of the continent with both direct-to-user and community access.

Over the past few years, Africa has experienced a boom in the growth of tech hubs, and that’s due in large part to increased Internet connectivity. The more people who have feasible access to an Internet connection, the faster the region will be able to cultivate its tech prowess, which the rest of us can only benefit from; a more connected world is a better one for everyone.

Facebook’s mission is to connect the world and we believe that satellites will play an important role in addressing the significant barriers that exist in connecting the people of Africa. We are looking forward to partnering with Eutelsat on this project and investigating new ways to use satellites to connect people in the most remote areas of the world more efficiently.

(via TNW, image via Eutelsat)