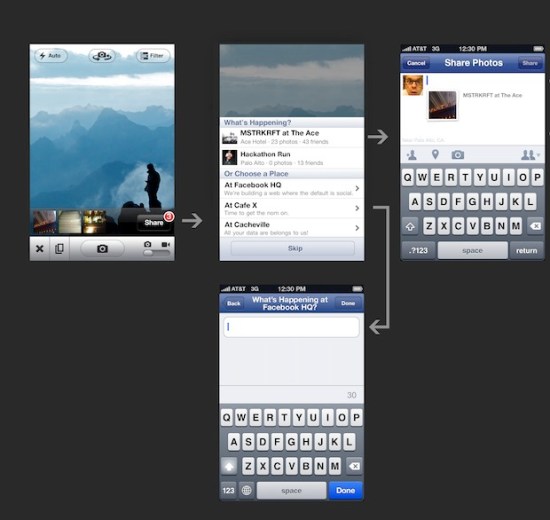 Information regarding some not-so-secret-anymore Facebook projects leaked out onto the Internet recently, and whether or not they are controlled leaks or actual someone-is-about-to-get-fired-at-Facebook leaks, the information released about the projects seems like a big deal. One project is a photo sharing app, which is some of what the above screenshots depict, and the other project is intriguingly named Project Spartan, which seems to be an entirely new mobile platform.

It is currently unclear whether or not the app will reside within the Facebook mobile app or be an entirely autonomous app separate of the Facebook one. It could even reside within the Facebook mobile app, but also appear as a separate offering as well. Based on the pictures (some of which posted below), the app seems to be a mix of various popular photo sharing apps already on the market, including Instagram, Color and Path. TechCrunch “heard” that the app maybe called “HoverTown” or “WithPeople,” and based on the released screens, could possibly be in development for iOS first, then be ported to other platforms later on. Pictures courtesy of TechCrunch: 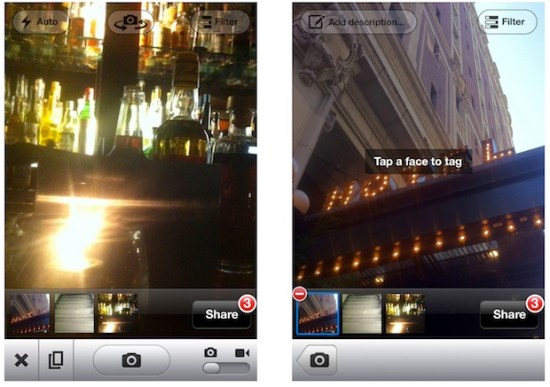 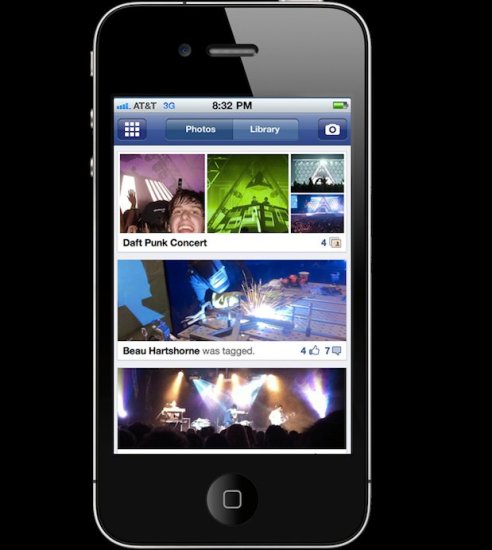 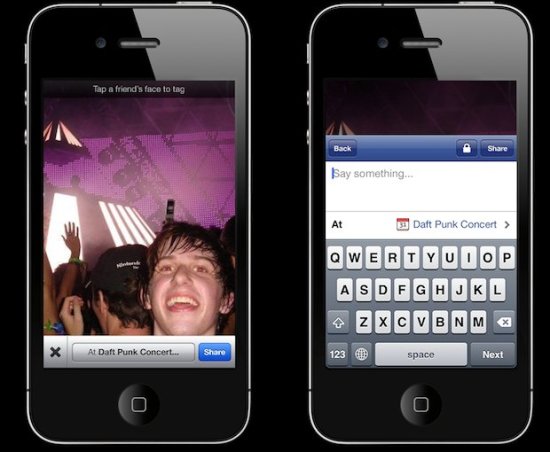 You get the idea. To see more of the leaked pictures, check out TechCrunch’s post.

Codenamed like a ruthless grey god slayer, TechCrunch reports that the project is an entirely new platform created from HTML5 and solely runs in iOS’s mobile browser, which means it is not an independent app, but would run inside Safari. There is speculation that Facebook is working on this new platform because what is essentially a regular webpage is an area that Apple’s tendrils cannot extend, which would give Facebook full control of the platform and whatever service ends up using it. Reportedly, there are over 80 outside developers working on apps for the platform, ranging anywhere from games to news-centric.

While the photo sharing app is more tangible, Project Spartan, if it truly turns out to be an HTML5 platform that can run independently of Apple, would probably turn out to be the much bigger deal, and shape the future of Facebook’s mobile presence, and possibly even pave the way for other developers to work on their own platforms that could run on Apple’s mobile devices while remaining autonomous of Apple themselves.