But seriously, what took them so long? 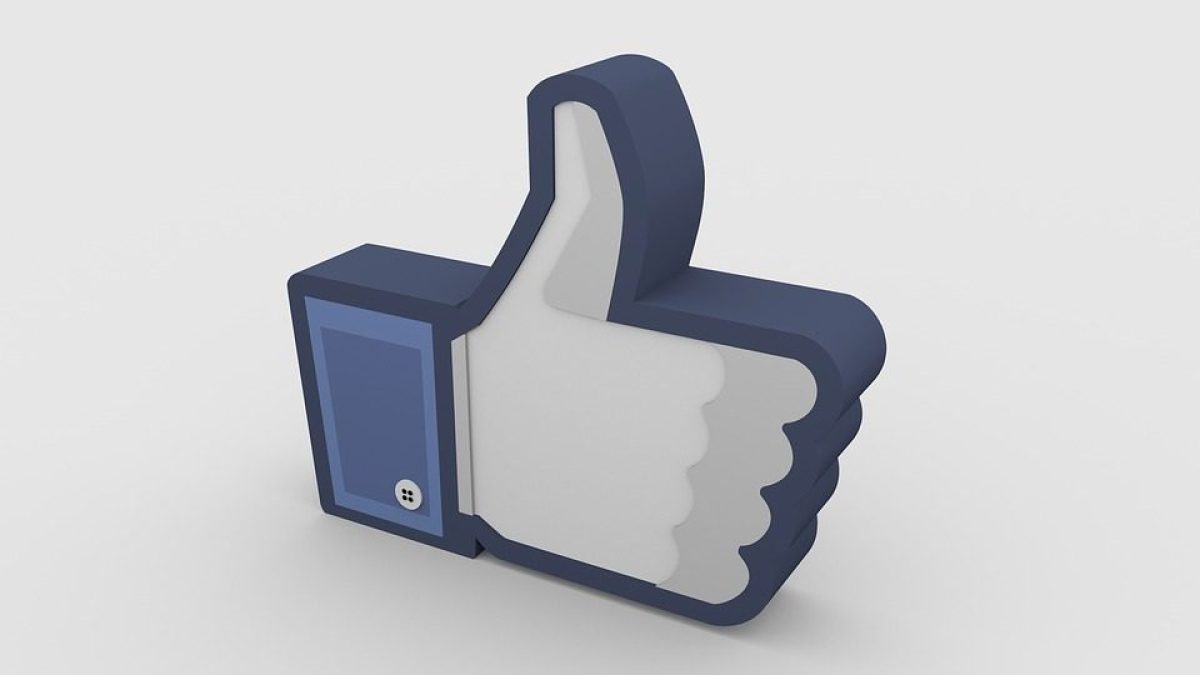 There’s plenty of factors at play in the rise of white nationalism and white supremacy. The election of Donald Trump, the rise of racist propaganda masquerading as news, and the proliferation of social media have all contributed to a spike in the modern day hate movement. But social media may be the most insidious issue of all, for it acts as community builder, recruiting disenfranchised people and radicalizing them with a hateful agenda.

And social media has, for the most part, turned a blind eye to the phenomenon. Tech giants hide behind the First Amendment as an excuse for allowing all forms of hate to proliferate their platforms. Today, in a long overdue move, Facebook has announced that they will be taking steps to banning white nationalism from their sites.

In a blog post titled “Standing Against Hate,” the company issued the following statement:

“Today we’re announcing a ban on praise, support and representation of white nationalism and separatism on Facebook and Instagram, which we’ll start enforcing next week. It’s clear that these concepts are deeply linked to organized hate groups and have no place on our services.”

Facebook has announced that it will be banning and removing all hate groups and pages after meeting with academics and civil rights groups. While the site has always banned white supremacy, it allowed white nationalism and separatist posts that (unsurprisingly) frequently overlap with white supremacy. The ban comes two weeks after the horrific massacre in Christchurch, New Zealand, where 50 people were murdered. The shooter live-streamed his attack on Facebook before the footage was removed.

They followed up by writing, “Our efforts to combat hate don’t stop here. As part of today’s announcement, we’ll also start connecting people who search for terms associated with white supremacy to resources focused on helping people leave behind hate groups. People searching for these terms will be directed to Life After Hate, an organization founded by former violent extremists that provides crisis intervention, education, support groups and outreach.”

But fighting back against hate groups is a lot harder than simply issuing a proclamation. Facebook has over 2 billion users, and while it’s easy to ban key search terms like “white nationalism,” it is harder to pinpoint more subtle messaging that uses cartoons, memes and humor to spread hate.

This is the latest in a series of steps Facebook has made to curb hate speech and hate groups. Last year the tech giant banned Gavin McInnes and his Proud Boys group, along with deplatforming Alex Jones and his toxic InfoWars.

And while people may be quick to downplay what happens online, the rise of hate speech has real-world consequences. There’s been a 57 percent increase in anti-Semitic incidents nationwide last year compared to 2016. And according to the FBI, hates crimes against all marginalized groups rose 17 percent from 2016 to 2017.