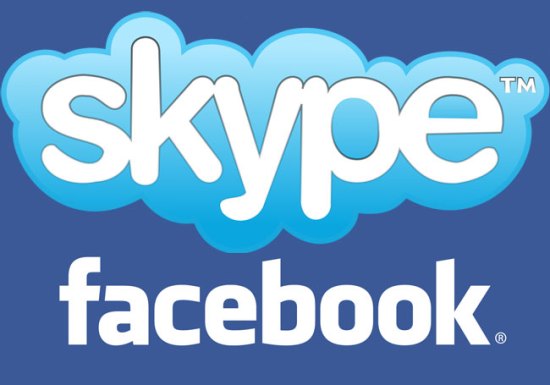 So, Facebook has Skype chat now. Surprised? Yeah, neither am I. Ever since Google+ was announced and was trotting around its Hangouts+ show horse, it became only a matter of time until Facebook announced similar functionality, Video Calling, and as of today, it’s both official and live. Soon, when you look at a friend’s profile page on Facebook, you’ll be able to simply click the call button to launch a Skype-based, in-browser video chat, no Skype account or third-party software necessary (except for a small plugin, but that doesn’t count).

All that being said, it looks like things will ultimately come down to a one-to-one comparison of Facebook Video Calling and Google+ Hangouts, a one-to-one comparison that is practically impossible to make at the moment. For example, Video Calling is only one-on-one. Bummer, right? Hangouts has multi-chat, but then again, I don’t have a Google+ account, and even if I did, the chances I would have multiple friends, who knew each other, who I wanted to talk with, with Google+ accounts, logged on simultaneously is slim-to-none. On the other hand, the chances that would happen with just one friend who is on Facebook is higher, but still not significant because those are the kind of people I tend to see in real life.

As always, we’ll have to wait to see how things play out. Facebook video chat may not be the revolutionary concept needed to blow Google+ completely out of the water, but it has the distinct advantage of being on a social networking site that is already established. How long that remains an advantage that is exclusively theirs is anybody’s guess.