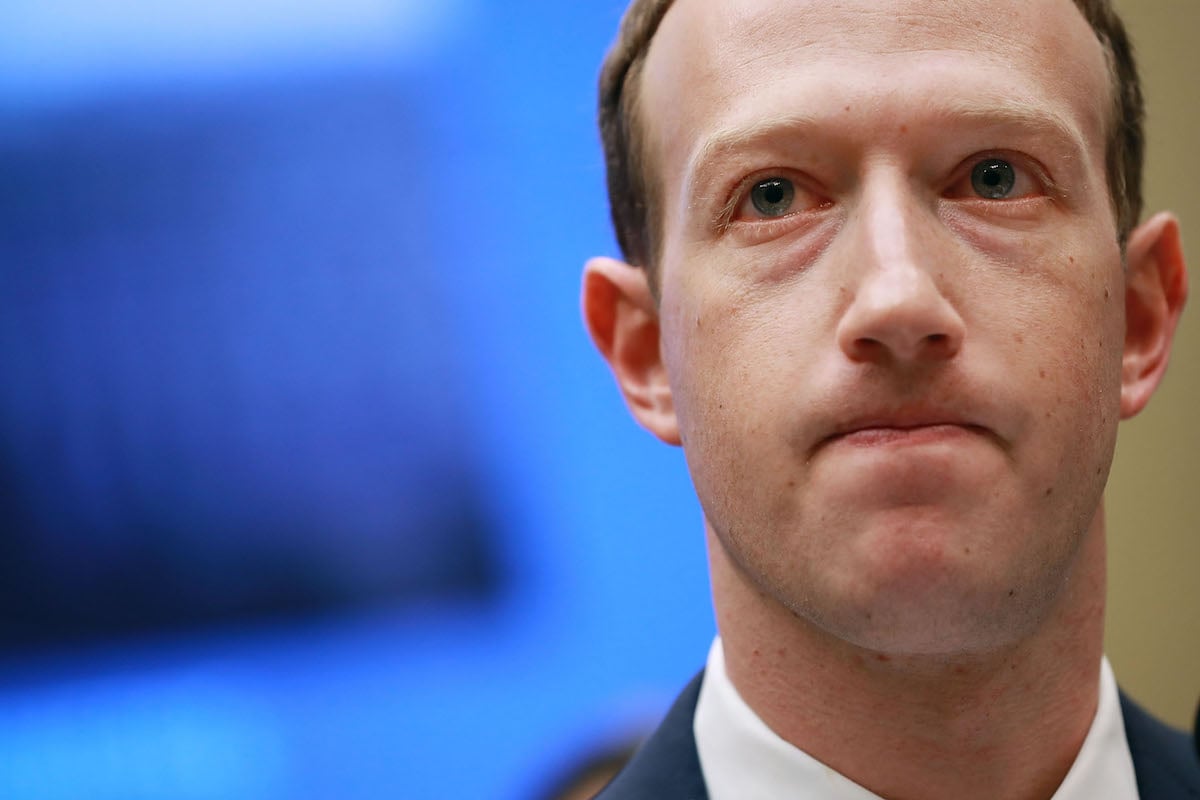 As if I didn’t need any more reasons to not trust Facebook, they go and get exposed for having their employees reportedly engaging in some seriously disturbing behavior. According to Insider, the company has been accused of having employees who access user data to track and harass women, and I don’t know about you, but that sure as hell sounds like stalking and abuse of power to me.

Insider says that this news is part of a new book titled An Ugly Truth: Inside Facebook’s Battle for Domination. Written by Sheera Frenkel and Cecilia Kang, this book tracks the constant controversies and crises that the company has found itself in over the past five years. The book is also set to shed light on the mishandling of data, the spreading of fake news, and “amplifying dangerous, polarizing hate speech.”

According to this book and Insider, between 2014 and August 2015, the company fired 52 employees for using their access to confidential data for their own personal means. It states that one unnamed engineer, for example, used his position to “confront” a woman who had left him and the hotel room they were sharing at that time during a vacation in Europe. And as a Facebook employee, he was able to stalk and figure out this woman’s location and the new hotel she was now staying at.

This story is joined by that of another unnamed engineer at Facebook who used his position to gather information about a woman with who he had gone on a date with and who had essentially ghosted him. Instead of moving on and realizing that there are more fish in the sea, he reportedly thought that his position at work justified his actions and ability to go ahead and go through years of her messages, events attended, and even posts that she had interacted with.

What’s terrifying about both of these instances is that the book says the Facebook employees in question were able to locate their victims in real-time. Who knows what they could’ve done with that kind of sensitive information or the lengths they were willing to go to target these women. Because if they already went ahead and stalked a woman online, what’s stopping them from moving this talking to real-life and further endangering these women, when they signed onto Facebook expecting privacy?

And how were they able to access this information in the first place? Well, An Ugly Truth: Inside Facebook’s Battle for Domination said that Facebook employees were basically granted access to so much user data in order to “cut away the red tape that slows down engineers.” And the book goes on to say that when CEO Mark Zuckerberg was first informed of this problem in September 2015, and of the 16,000 employees that access users’ private data, he received pushback from the board of executives.

But that doesn’t make Zuckerberg the good guy in this. According to An Ugly Truth: Inside Facebook’s Battle for Domination and Insider, changes that would limit data retention and leaks like this were “antithetical to Mark’s DNA.” That same employee followed that up by saying, “At various times in Facebook’s history there were paths we could have taken, decisions we could have made, which would have limited, or even cut back on, the user data we were collecting,” but that he never did.

And if this is what we’ve learned from this sneak peek of the tell-all about Facebook, I can’t even imagine what else is lurking within its pages or the other women that have been stalked and harassed by men who can’t catch a clue and get over it. Hopefully, the increase in eyes on the company when the book is released will put pressure on them to protect women and their data, and put a stop to any abuse—but based on the havoc Facebook has been allowed to wreak on our society and democracy, we’re not optimistic.