Fox Fires Up the Reboot Machine for League of Extraordinary Gentlemen

Or: Fox not happy with botching League of Extraordinary Gentlemen just once. 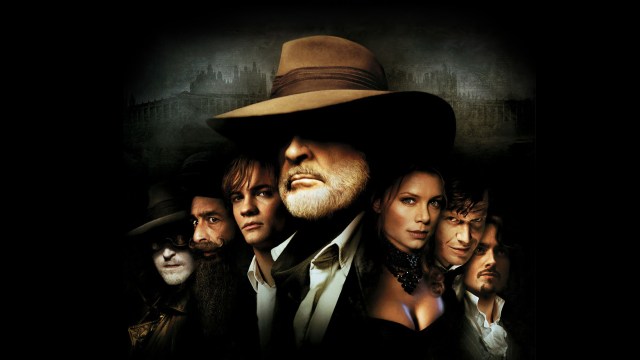 After a disappointing attempt back in 2003, 20th Century Fox is again looking to adapt Alan Moore and Kevin O’Neill’s The League of Extraordinary Gentlemen comics into a movie. I wonder what the reboot machine will spit out this time? “Gritty”? “Dark”? “Gender-swapped”? “Shared universe”?

But after one failed movie whose sequels were scrapped and a TV pilot that went nowhere only two years ago, why would they do this?

Probably because of Alan Moore’s apt description of the property as the “Justice League of Victorian England,” which sounds perfect for a multi-film superhero franchise—exactly what Fox hopes to do with it this time.

The new franchise will be a full reboot that completely ignores the film that made Sean Connery quit acting (seriously) with John Davis (Chronicle, Victor Frankenstein) producing, according to Deadline. Hopefully, the movie will be great, and we’ll finally all get to enjoy a series of nerdy, literary reference-laden films full of our favorite classic characters like we once dreamed in 2003.