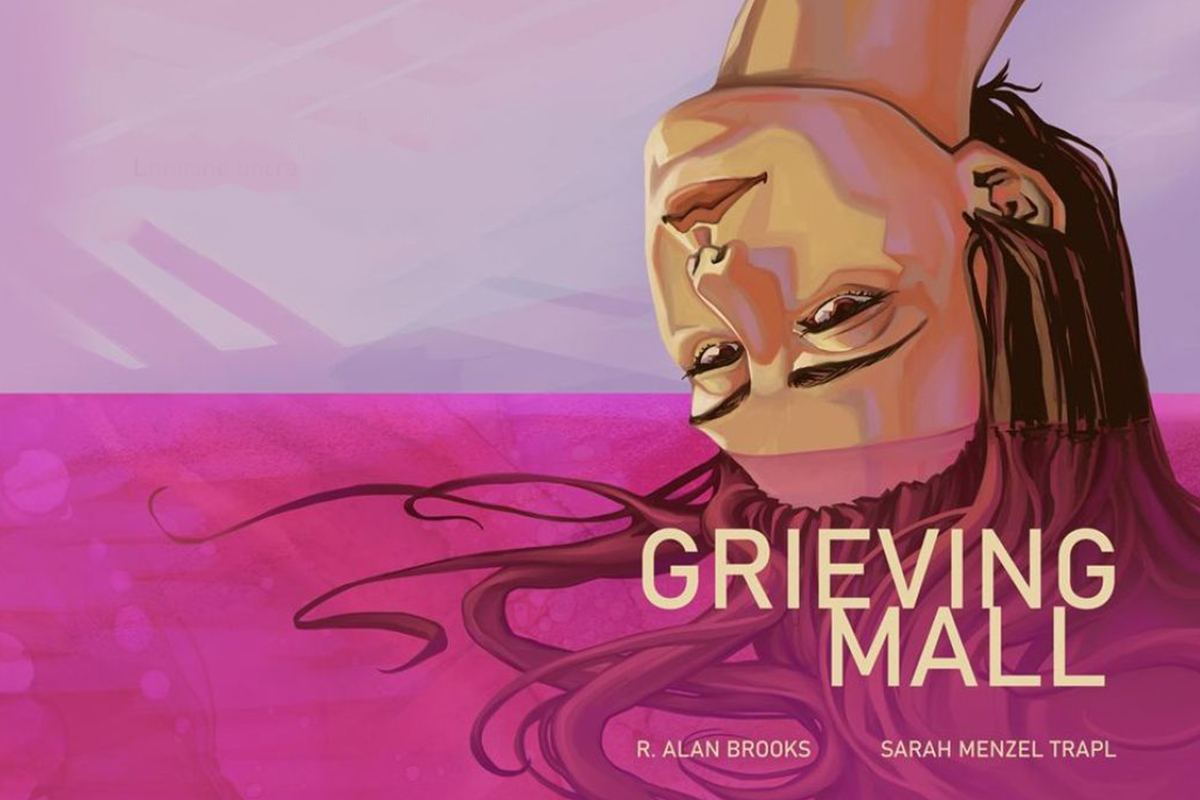 After meeting at a local convention a few years back, writer and graduate professor at Regis University, R. Alan Brooks invited illustrator Sarah Menzel Trapl to a few projects, such as his post-apocalyptic western Anguish Garden. As the first 50/50 project, Brooks reached back out to Trapl and asked what kind of story she wanted to draw when they began Grieving Mall.

Once Trapl shared some reference and emotional stories (including anime and manga), Brooks constructed the magical realism narrative based on common themes she liked, including an unresolved ending. Brooks told Chicago Public Radio this was out of his comfort zone, but both expressed delight in the final story. Trapl told me in an email interview, “I think it’s a strong representation of both of us.”

“For me, so much of art is about trying to capture a snapshot of some intangible idea or human experience,” explained Brooks. “In this story, I specifically wanted to touch on themes of grief and loss of connection, but in a way that was accessible and relatable. So, the biggest challenge was trying to tackle these humongous themes effectively in such a short page count. But, I’m pretty happy with how it came out!”

Trapl cited Moebius, Shuzo Oshimi, and Junji Ito as influences to her work, including on this project. This collaborative energy continued in the penciling, inking, coloring and lettering stage.

“After reading the script, I thought it might be interesting to make the main character – Lorraine – plus-sized,” said Trapl. “Luckily Alan loved that idea. At the time I had been struggling to connect with my creativity in part because I was drawing a lot of industry standard body types, which is very different from my own experience as a bigger bodied person. In the end I think drawing a plus-sized character helped address some internalized fat-phobia/shame and allowed me to feel represented in my own work. Moving forward I definitely want to continue to challenge my creative comfort zone!”

The graphic novella follows a woman on her journey to come to terms with the death of her estranged mother. While the story did not come from the COVID-19 pandemic, it does reflect on aspects of grief felt by many the last year and a half—especially regarding the things we leave unsaid until it is too late.

The Mary Sue is honored to be able to show you this exclusive excerpt from the story: 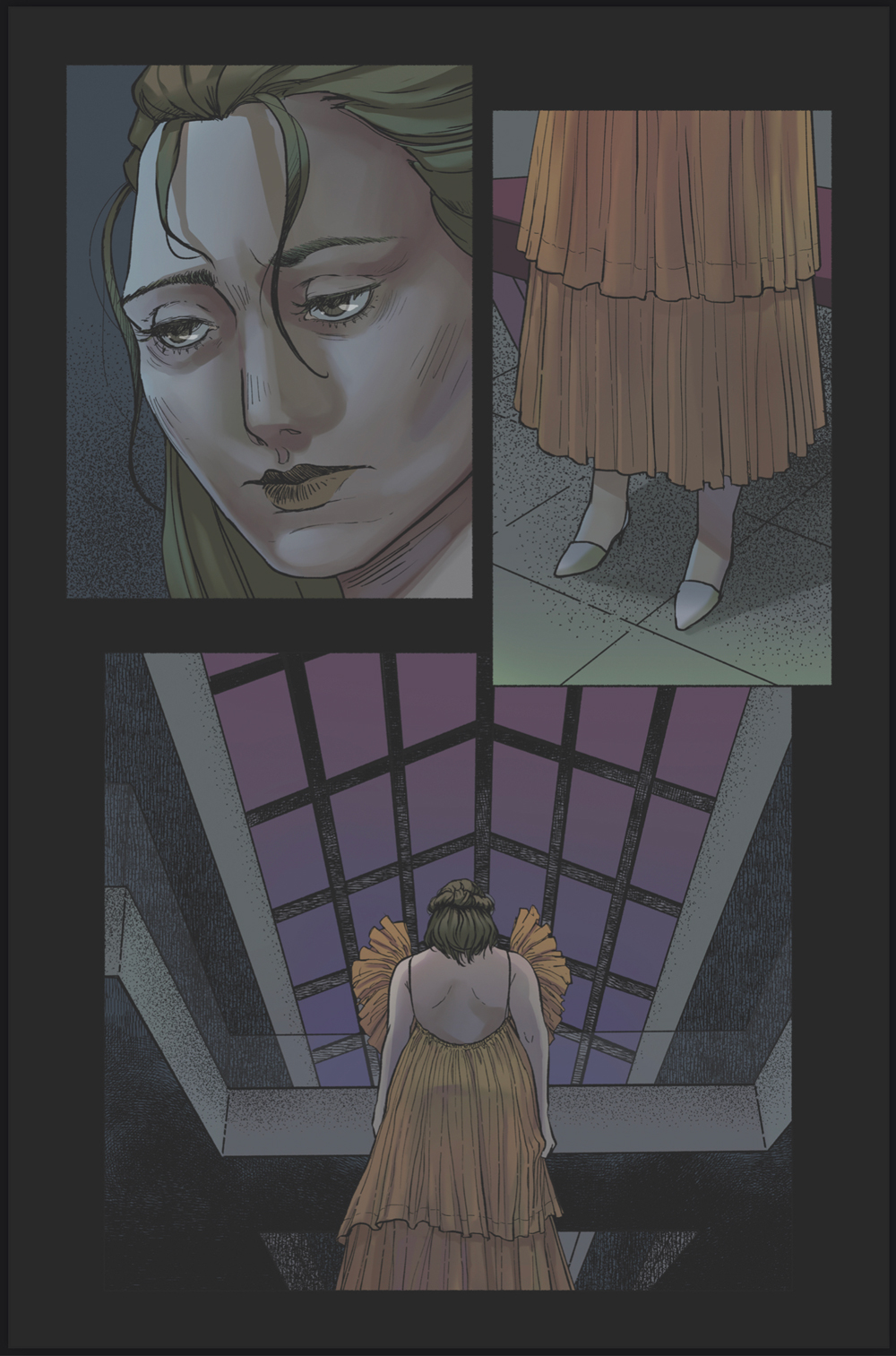 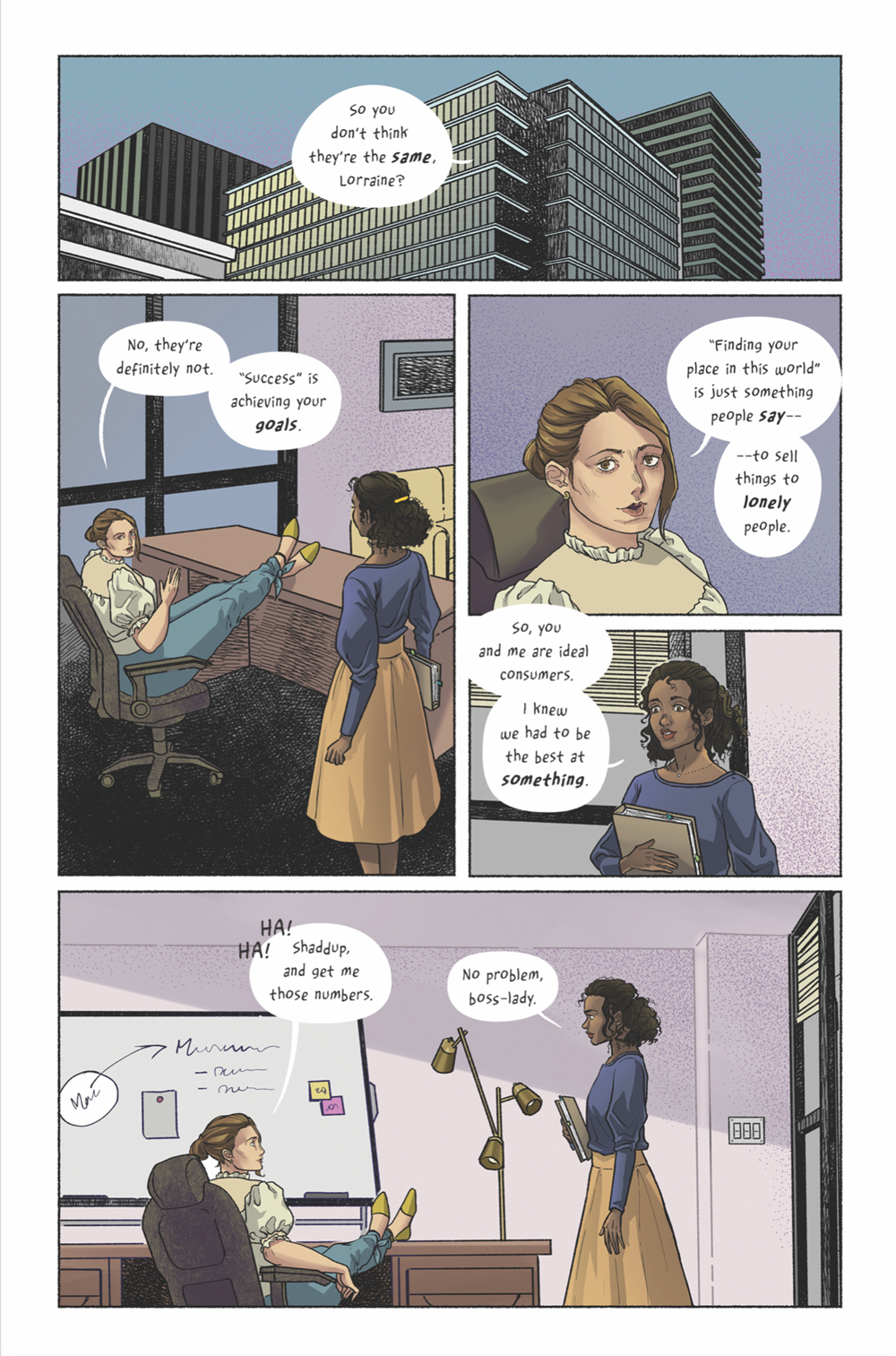 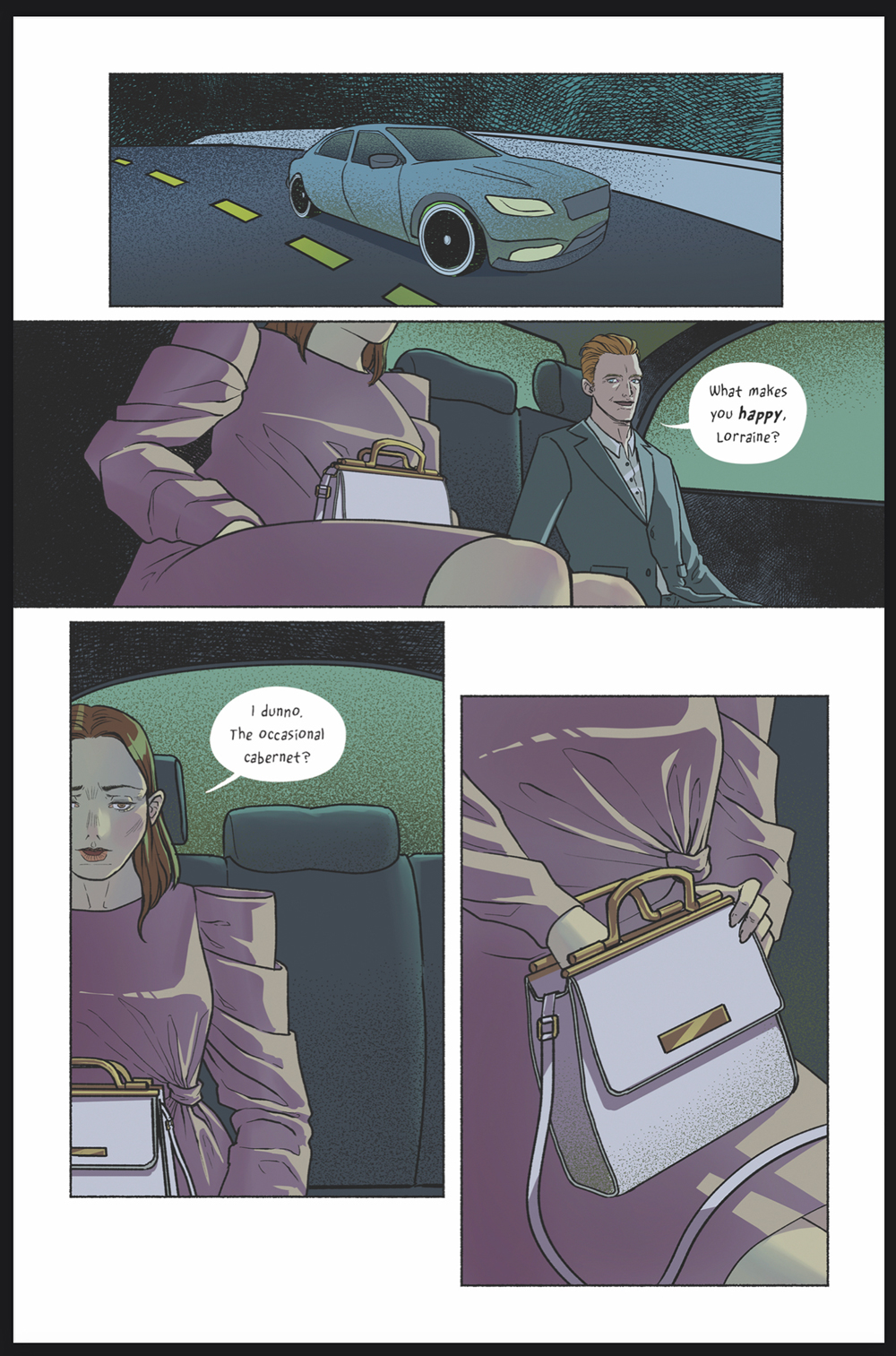 If you want to pick a copy in person, bring a mask and head to the Munity Information Café in Denver, Colorado this Sunday September 19.

Online orders for the independent graphic novella can be placed on the cafe’s online bookstore, Brooks’ website, and Trapl’s Etsy store after the Sept. 19 launch.