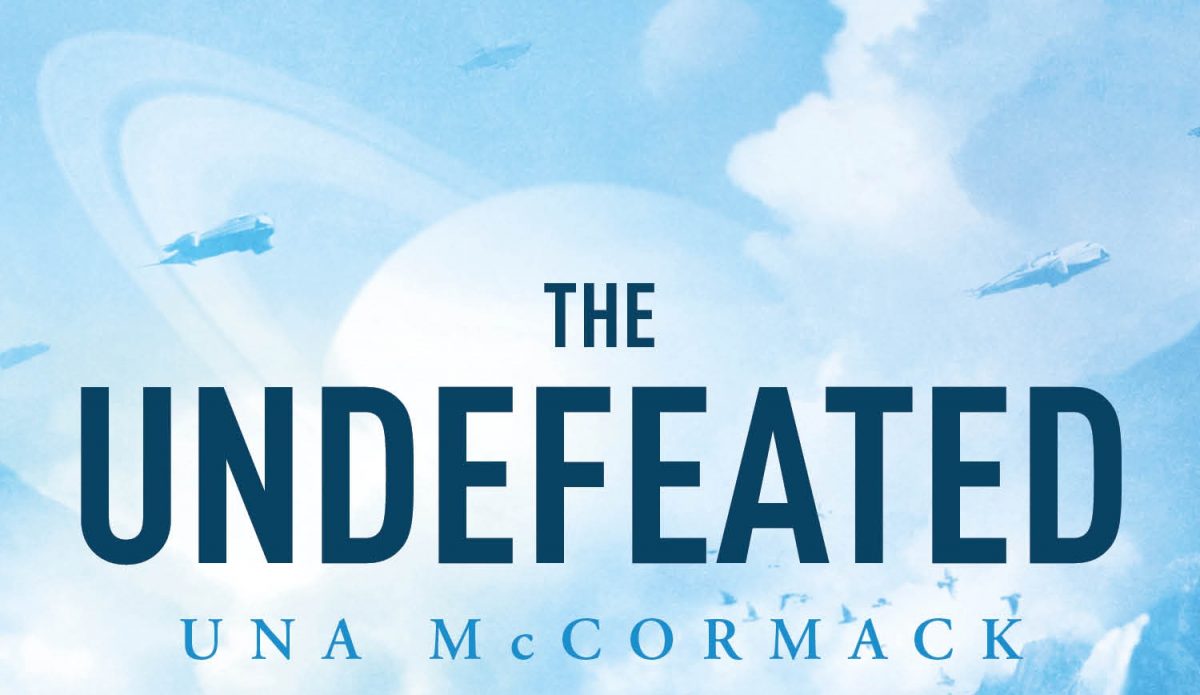 Una McCormack is goals in a lot of ways.

McCormack is a graduate of Newnham College, Cambridge, has a Ph.D. in sociology from the University of Surrey, and is also a fanfiction writer who turned those writing skills into a career writing tie-in novels for some of the most iconic sci-fi series ever, including Star Trek and Doctor Who. On top of all of that, she has also written her own original book The Undefeated, which is slated to come out May 14th, 2019.

The Undefeated is a feminist space opera about a retired journalist who is taking a slight pause after spending her life exposing corruption and putting her career on the line to help others. In a fit of nostalgia, she returns to her home planet—and ends up putting herself in a position where she must do battle with humanity’s newest enemy, the jenjer. In my mind, it’s as if Superman’s Lois Lane were a reporter and an alien.

We are so excited to share the cover and official synopsis with you. Not only is it an amazing cover alluding to Caspar David Friedrich’s iconic and often repurposed “Wanderer above the Sea of Fog,” but it’s an exciting story that we are looking forward to sharing more with as the release date draws closer. Until then, please enjoy this cover! 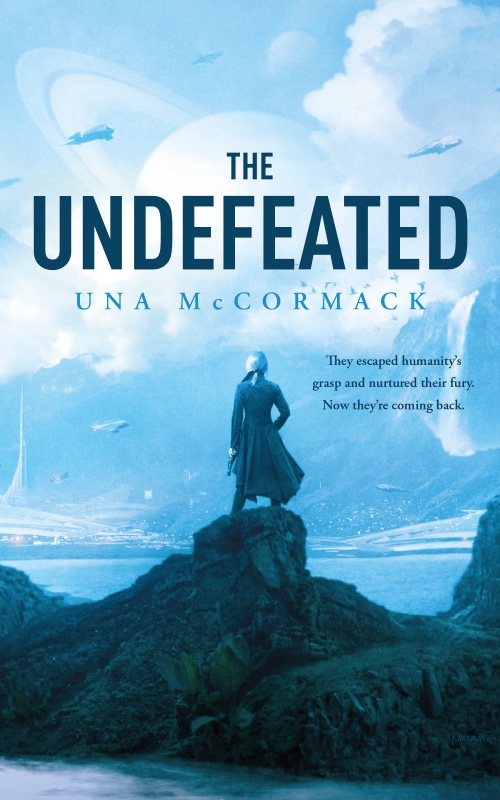 THE UNDEFEATED by Una McCormack

She was a warrior of words.

As a journalist she exposed corruption across the Interstellar Commonwealth, shifting public opinion and destroying careers in the process.

Long-since retired, she travels back to the planet of her childhood, partly through a sense of nostalgia, partly to avoid running from humanity’s newest—and self-created—enemy, the jenjer.

Because the enemy is coming, and nothing can stand in its way.

Una McCormack is a New York Times bestselling author and a university lecturer in creative writing. She has written novels, short stories, and audio dramas for franchises such as Star Trek, Doctor Who, and Blake’s 7. She lives in Cambridge, England, with her partner and their daughter. They have no cats and one Dalek.