Scary Stories to Tell in the Dark and Are You Afraid of the Dark? are being rebooted, but will kids today care? 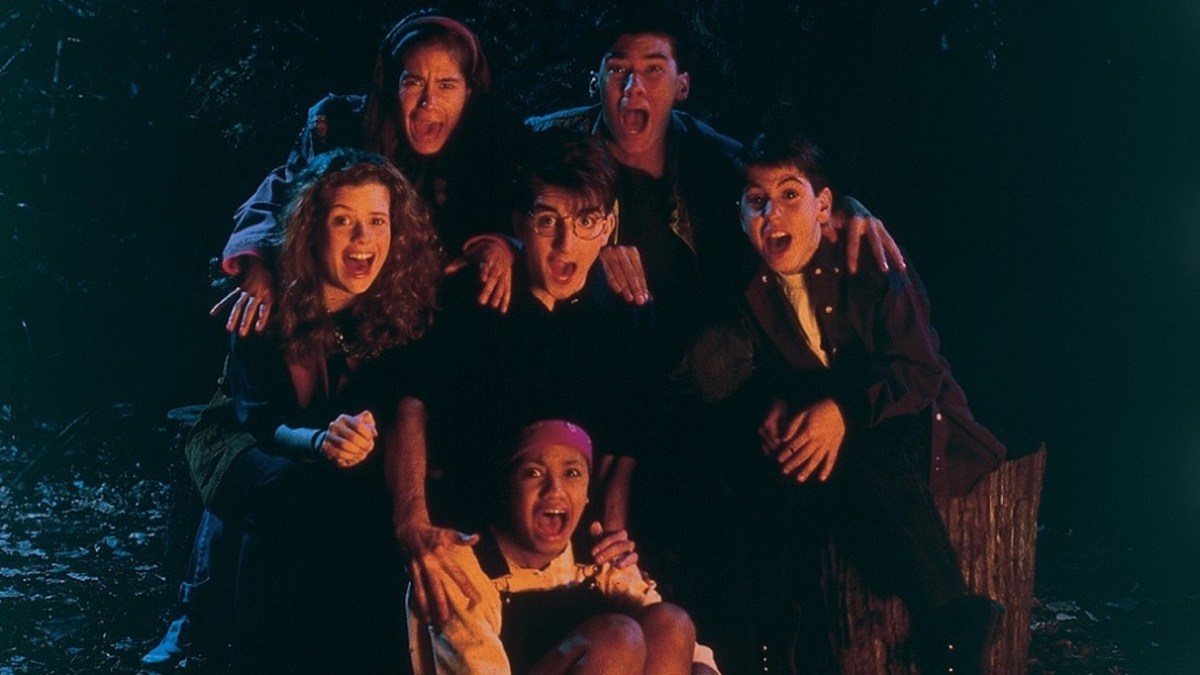 The 90’s revival trend continues as Hollywood announces a slew of nostalgia-fueled projects based on popular kids properties from the decade. This week, CBS Films and Entertainment One boarded Guillermo del Toro’s adaptation of Scary Stories to Tell in the Dark, which del Toro will co-write and produce. The film is based on the popular children’s book series by Alvin Schwartz, with uniquely creepy illustrations by Stephen Gammell that are surely still seared into your memory. Though he was previously attached to direct, del Toro will hand over the reins to Norwegian director Andre Ovredal (Trollhunter). The film is set to shoot in Toronto this summer.

Paramount is also getting in on the reboot game, revealing an official logo for their Are You Afraid of the Dark? movie at CinemaCon last week. Gary Dauberman (It) is set to write the script based on the popular Nickelodeon anthology series about a group of teens who call themselves the Midnight Society telling scary stories in front of a campfire. Dauberman told the Hollywood Reporter, “The show is about the shared experience of telling stories — especially scary ones. We’re going to celebrate that with this movie and honor the darker, scarier tone of the show, which was really groundbreaking for Nickelodeon at the time. I hope the Midnight Society approves.”

In addition, Sony has slated the second in its Goosebumps series, Goosebumps: Haunted Halloween, for an October release. Ari Sandel (The DUFF) is set to direct, with Jack Black, Wendi McLendon-Covey and Ken Jeong to star.

But who are these movies made for? While parents may enjoy the nostalgia of these titles, will today’s young audiences have any interest in these reboots? These films will also be competing with the myriad television reboots of popular 90’s series, such as Netflix’s new Sabrina the Teenage Witch and Where in the World is Carmen San Diego? projects.

Will you be seeing any of these films when they come out? What 90’s franchises do you think should be rebooted?