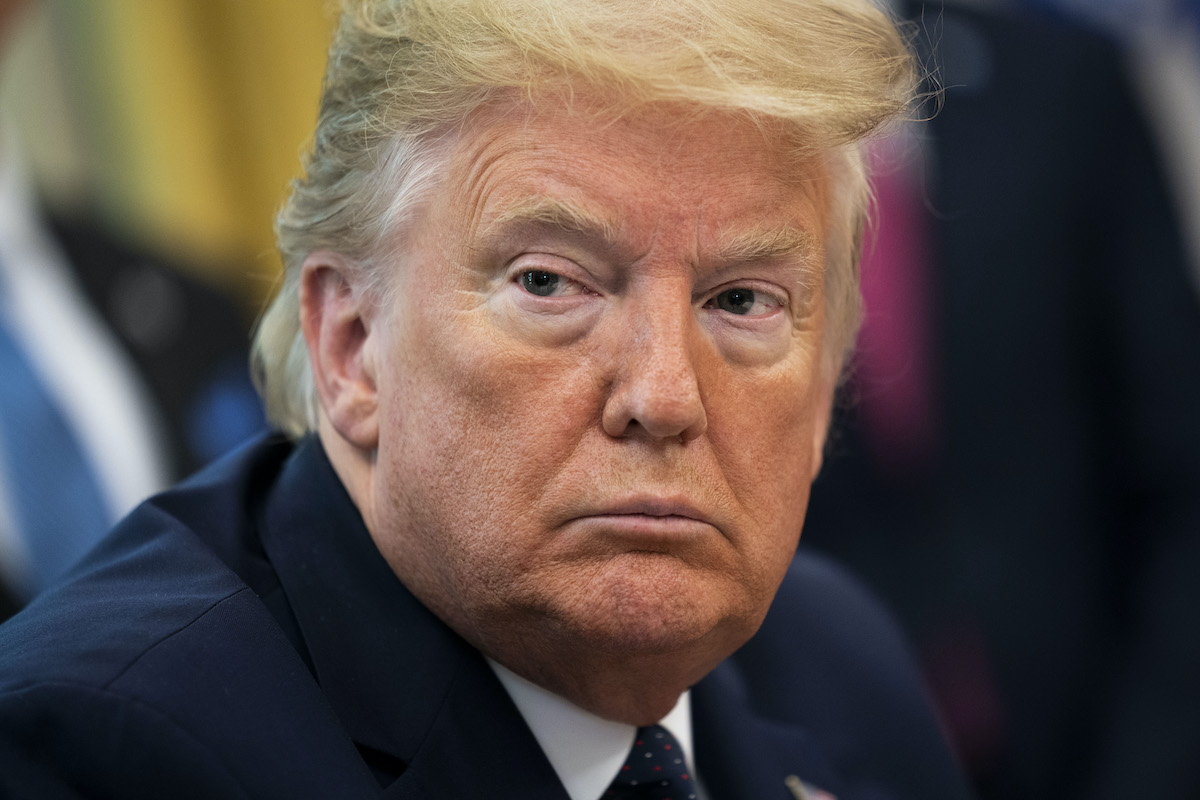 “Republican Voters Against Trump” is hilarious when you stop and think about it—mainly because they’re clinging to the mentality of being Republicans like Trump’s rise hasn’t been directly fueled by their own awful politics instead of … you know, just realizing that their entire political party is deeply rotten and they should oppose it, too.

But that’s beside the point. The point is that now, on Fox News, there is an ad for Republican Voters Against Trump that is being pushed in key states.

The ad, from Republican Voters Against Trump, is airing on Fox News and is being promoted digitally in key states.@RVAT2020 pic.twitter.com/AeU6YVzbw5

According to CNN, the initiative came from GOP voters who wanted to share their message with other Republicans who felt the same about Donald Trump. Urging them to not just vote for their party’s nominee above all else, their goal is to get Trump out of office—even if that means a Biden victory in November.

“The initiative, called Republican Voters Against Trump, has produced multiple ads featuring disaffected GOP voters who say they are not voting for Trump. Many of these testimonials are recorded on smartphones and include voters who have voted for Republican candidates, some of whom voted for Trump in 2016.”

While it’s somewhat annoying that they’re still so committed to the Republican party, this is sending a clear message: Even his own party doesn’t want him. Defending Democracy Together, the nonprofit behind the effort, has Sarah Longwell as its executive director (who is a longtime conservative and Republican consultant), and she talked to CNN about how the ads are going to target states like Michigan, Pennsylvania, Florida, Wisconsin, North Carolina, and Arizona.

What’s so surprising about this ad, in particular, is that it does seem as if it’s going to be an ad in favor of the Democratic party in a way, because they’re promoting voting for Joe Biden. Watching it, I definitely thought I was going to hear a “My name is Joe Biden, and I approve this message” at the end, but instead got the reveal of the Republican Voters Against Trump group.

While shocking, it makes sense that this is their tactic, to be honest. If Republican voters won’t listen to anyone else about Donald Trump, maybe some of them will at least listen to each other—even if getting rid of Trump should really just be the start of dismantling everything awful about their party. I don’t know that feeling; I’m not a Republican, and I have enough brain cells to know that Donald Trump is a monster, but alas.

This ad? It’s kind of a big deal, and seeing it play on FOX NEWS, the station that loves to coddle Donald Trump, is going to be interesting in the long run. More ads like this would be incredible. I’d love to see them.