After years of speculation, Wood confirms it was Manson who she says abused her for years 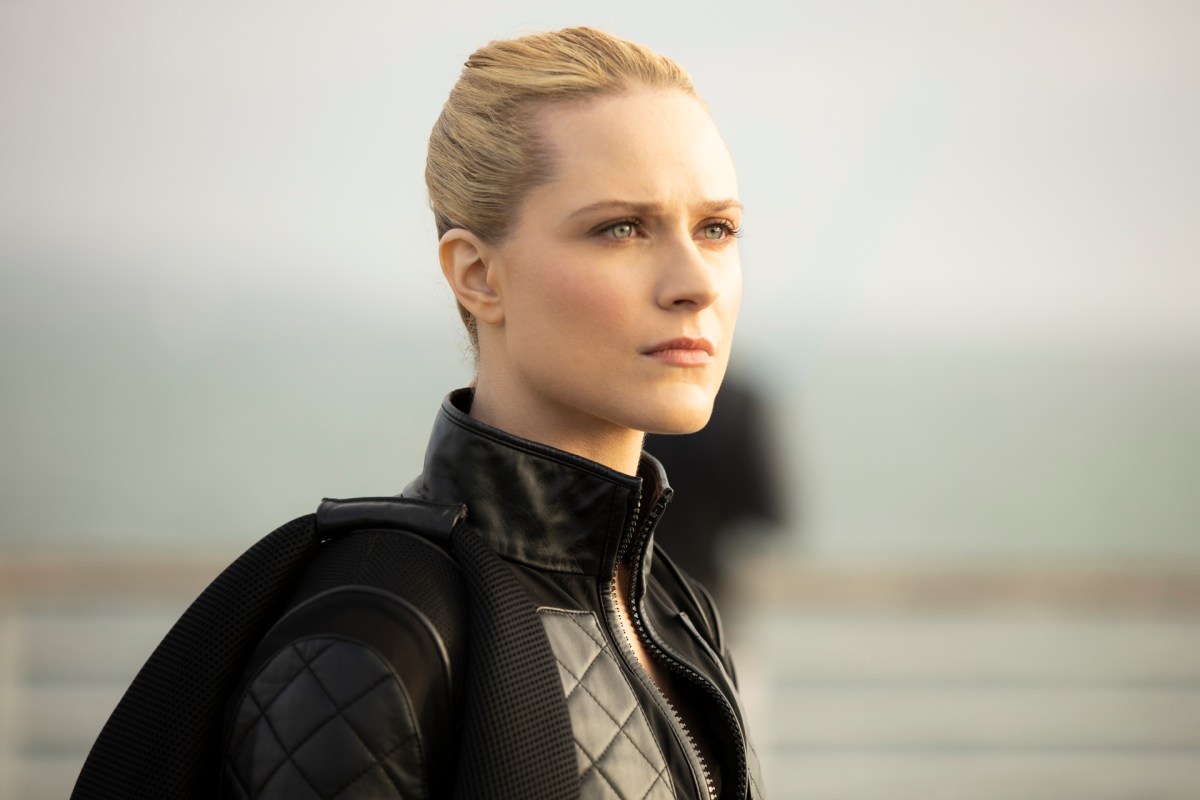 Evan Rachel Wood has spent many years speaking out for victims of sexual abuse. In 2018 she testified before the House Judiciary Committee to support expanding the Sexual Assault Survivors Bill of Rights. Wood spoke passionately and eloquently about her own experience of sexual abuse and intimate partner violence, detailing the harrowing years she spent being abused. She first went public with her that abuse in 2016 in an interview with Rolling Stone, but did not name her abuser, nor did she do so in 2020 when she spoke again on the issue and as she has continued to advocate for victims.

But in an Instagram post today, Wood has finally confirmed that the man she says raped, tortured, and abused her was Brian Warner, better known to the world as shock rocker Marilyn Manson.

Many have speculated in the past that Warner/Manson was Wood’s abuser, given the timeline of her relationship with Warner and the instances of alleged abuse she has spoken about publicly, but Wood has not explicitly named Warner until now.

Wood also cross-posted several other allegations of abuse and violence other women who were involved with Warner over the years who are now coming forward: Ashley Walters, Sarah McNiely, Gabriella, and Ashley Lindsay Morgan. (Again, please be warned that these posts in some cases contain graphic descriptions of rape and abuse).

The abuse these women reportedly suffered at the hands of Warner is horrific and fits a clear pattern. Their stories say that Warner would use his power and influence to first bring these women, all of them much younger than him, into his orbit. He would “love bomb” them with compliments and attention, before swiftly making them a full part of his life and placing them under his control. Warner allegedly used manipulation, gaslighting, drugs, physical violence, rape, sleep deprivation, surveillance, imprisonment, starvation, and psychological abuse to control and harm these women, and potentially many more.

Also included in these allegations is Warner’s obsession with blood and violence (something in line with his stage persona and “art”) as well as his racism. He allegedly made one girlfriend, who was Jewish, acquire Nazi paraphernalia and relics for him and mocked another partner’s race.

Wood testified about the abuse in April of last year as well, and described the grooming, isolation, and abuse that she says she was subjected to. A pattern followed in Warner’s relationships with his other victims.

The apparent threats that Warner could have his victims killed are especially troubling, as well are the multiple allegations from Wood and others that Warner would videotape and/or photograph them and others in compromising positions to use as blackmail. Perhaps unironically, the use of drugs, sex, threats of violence, and psychological manipulation were also tactics used by Charles Manson, the man Warner named his stage persona after in part.

Warner’s alleged abuse of these women is horrific and should be prosecuted to the full extent available. But, as Wood testified, his threats and manipulations and the PTSD many of these women experienced means that they, like Wood, were not able to find the courage to speak out before the statute of limitations ran out in California. Though Wood and others say they have evidence of the crimes Warner committed against them, he still walks free thanks to legal loopholes and his power, influence, and fame.

This is not acceptable. If these allegations are true, the many who calls himself Marilyn Manson belongs in jail for the rest of his life, like the murders and cult leaders he so clearly admires and wishes to emulate. He has no place in public life or in our media and should suffer every single consequence possible for his crimes, including civil and criminal penalties. There needs to be a trial and consequences for this monster, and we are deeply hopeful that will happen now that these victims have publicly spoken out. Manson, who has had a prolific career on television as well, should never be seen on another Hollywood production.

The bravery of these women is incredible. It takes immense strength to speak out against an abuser, even more so when there is no guarantee that there will be real consequences for that person. These women are risking their reputations, safety, and mental health to call a powerful and dangerous man to account after decades of abuse that they allege has gone unprosecuted. We can only hope that their bravery will be enough to bring about real and severe consequences for the man who they name as responsible for this.

Update: While Warner denies the allegations, following this becoming public, Loma Vista recording has dropped Manson from their roster.