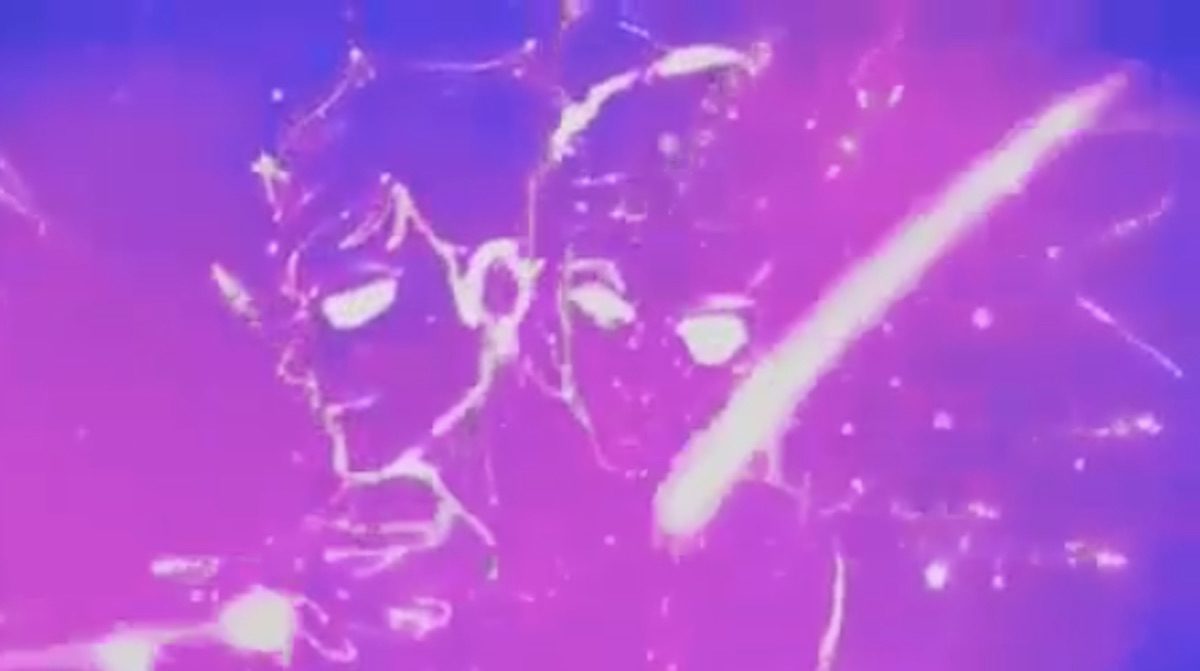 HBO’s edgy Euphoria explores the lives of teenagers in an unflinching and, some critics would say, exceedingly over-the-top light. One character writes NC-17 fanfiction about the band One Direction, which feels accurate enough. But the show shocked fans of the group by including an animated sex sequence between One Direction singers Harry Styles and Louis Tomlinson, a popular fan pairing otherwise known as “Larry Stylinson.”

IndieWire describes what viewers of the most recent Euphoria episode saw:

The sequence was an animated rendering of fan fiction written by the character Kat (Barbie Ferreira) and featured Harry performing oral sex on Louis backstage at a One Direction concert.

The animated scene itself is more suggestive than graphic, and it devolves into a kind of trippy cosmic swirl that’s meant to show Kat’s starry-eyed fantasies about the pairing. Still, graphic or not, Euphoria managed to go about representing a fanfiction creator in a way that kicked up an online firestorm against the depiction, doing no one in fandom any favors.

In the world of fandom, one particularly fraught corner can be “RPF,” or “real person fiction.” This is when fans take to shipping and making art about actual people—actors, musicians, YouTube stars, politicians, athletes, historical figures, name a type of person and there’s likely fanfiction about them—instead of fictional characters.

Considered rather taboo when I was a teenager, RPF has exploded in recent years with everything from reality TV to podcasts to sports fandoms, and the line between what constitutes a “character” these days feels blurred. If it’s clearly a fictional story in a fan archive and not something you’re trying to assert actually happened, it’s hard to care if it stars “Chris Evans.”

Now, I’m an old and jaded fandom denizen who doesn’t give a damn about what fictions others are choosing to create for themselves and their communities. I’ve seen everything go by, and I’d rather everything be readily available than to allow some higher Internet authorities to dictate what is morally acceptable. We can save a debate about RPF in general for a later date. What does surprise me, however, is that the Larry Stylinson sequence would appear—with both men named—on a widely distributed HBO show, produced without their permission.

If this sequence was necessary, it would have been a simple fix to create a fake boyband that was modeled after One Direction, or to just have the “characters” remain unnamed. The wink would have been enough, and that would have enabled the show to keep the actual band and its real-life players out of Euphoria’s mentions. There’s no conceivable reason that Kat’s ship as shown on the show had to be Larry Stylinson.

Louis Tomlinson confirmed on Twitter that he was not informed, nor did he give any permission for his name and likeness to be used:

I can categorically say that I was not contacted nor did I approve it.

Not only are real people now involved on an international stage, but many fans of the ship feel as though they’ve had their pastime called out and twisted for corporate entertainment purposes.

“SUE THEM I’m a larrie but this is beyond disrespectful towards you and Harry it’s such bullshit I’m so sorry,” wrote one in response to Tomlinson on Twitter, the sort of sentiment that appears many times over in that thread and the debates playing out in different online fan pockets.

It’s one thing to produce on a small scale for closed communities and no profit, and quite another to put an RPF out there for the world at large, as conceived by people who are not involved in fandom.

It’s also now emerged that HBO has been running a blog on Tumblr as “Kat,” while not disclosing anywhere that the blog in question was likely the work of a social media team. It’s unclear if the blog has been interacting with members of One Direction fandom, but this feels like an extremely uncomfortable marketing tactic.

Yeah, so… that purportedly fanfic-positive episode of Euphoria that aired? Turns out there was some real icky corporate infiltration going on behind-the-scenes. https://t.co/ePdD4y4pph

Yep, this the account of the E*phoria character: https://t.co/VMEfxM3wBG. Nowhere is it clearly identified as social media marketing.

As you can see, Kat’s blog is set up to appear like any other teenager’s, zero disclosure. Whoever ran it even wrote several pieces of X-Files fic over the last few months; this thing is very thorough. Here’s Kat’s “fic” that the sequence on Euphoria follows. It was posted six months ago.

When I first heard that Euphoria would feature a person who wrote fanfiction, I was excited that this had become such a part of our zeitgeist as to appear on a hip HBO property. But the network and show creator Sam Levinson have gone about presenting the world of fandom in a way that sparked controversy rather than making true fans feel “seen.” Their stated desire to represent an authentic teenage fan experience still tips more toward sensationalism than anything else, despite Levinson’s explanation of why it was included. From IndieWire:

In an interview with the Los Angeles Times, “Euphoria” showrunner Sam Levinson said the decision to animate Kat’s graphic fan fiction came from the series’ overall mission to maintain a subjective reality. “Something that I thought was a fascinating or exciting idea was to take this burgeoning curiosity about sexuality that’s ultimately framed through the lens of fan fiction and allow it to come to life,” Levinson said. “It’s sort of what Kat’s dream would be if she could see an animation of one of her stories. That was the impetus behind it. It’s sort of allowing her wishes to come true.”

Yet by introducing many viewers to an RPF ship and then generating very real backlash, nothing about this smacks of sympathy for the Kats of the world. Instead of paying someone to run a fake Tumblr for more than half a year, HBO would have done well to ask just one Tumblr user whether this was a good idea.