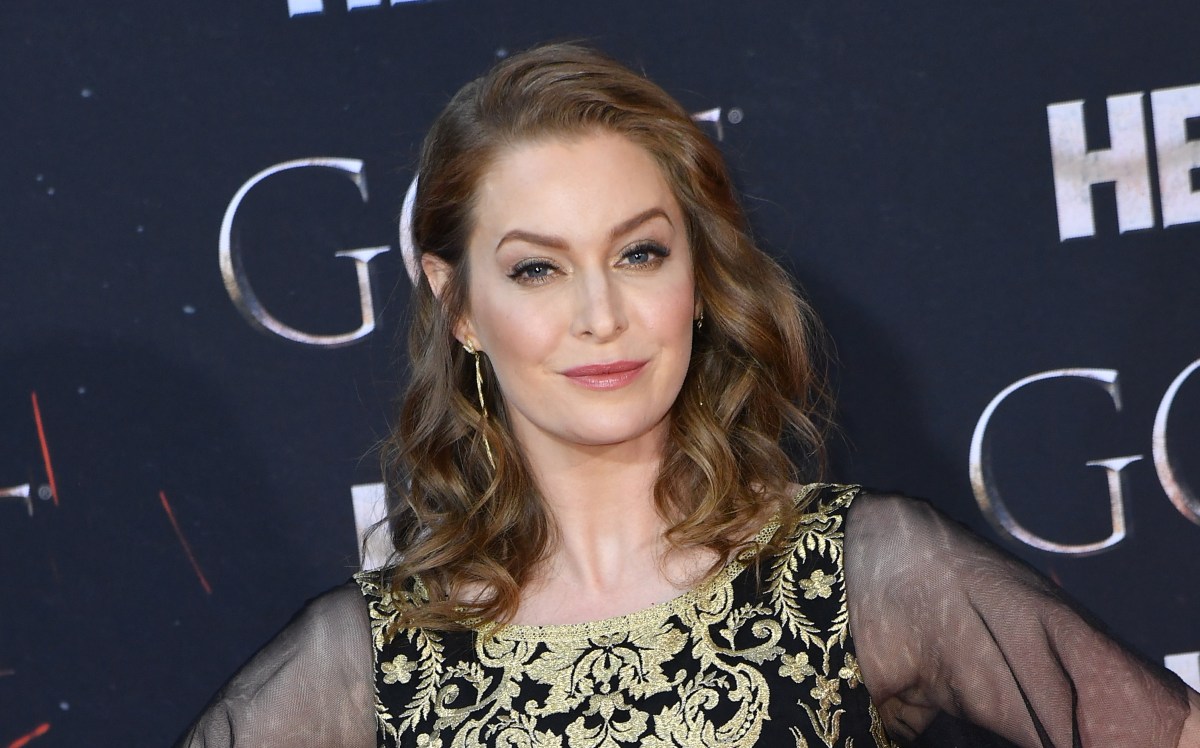 Warning: This post contains discussion of sexual violence and abuse.

Last week, actress Evan Rachel Wood came forward to name Brian Warner, known to the world as Marilyn Manson as her alleged abuser. Wood, along with five other women, took to social media together to outline the horrific abuse they say they suffered at the hands of the provocative rocker, which included kidnapping, imprisonment, rape, torture, and more. Now, another actress has come forward to speak out against Warner’s alleged manipulation and abuse of her: Esme Bianco, known to many of us as Ros on Game of Thrones as well as Jane Chatwin on The Magicians.

Speaking with ABC News, Bianco told a story that is frighteningly similar to the ones from Manson’s other accusers. She was a young fan who came into the artist’s orbit. She was at first amazed at getting attention from someone so famous who she admired, and she says that power imbalance was used to groom her until the relationship turned into something terrifying and abusive.

Bianco and Warner met in 2005 when she was 23, and corresponded for years until Warner flew her from London to LA in 2009 to appear in a video for a song called “I Want to Kill You Like They Do in the Movies.” (Let us pause for a moment to note that Marilyn Manson has made art glorifying violence against women for decades, and always shown us who he really was). This was sex trafficking, because it soon became clear that Warner didn’t want Bianco there to shoot a video because there was no film crew, just Manson with a flip camera He wanted her there as a captive, according to Bianco’s allegations.

“I was kept in his home for three days,” she claimed. “I was given nothing to eat, he gave me drugs and alcohol, and I essentially was not allowed to leave.” She said Manson would send her text messages when they weren’t in the same room, expressing his desire to “murder other women” and that he wanted to “sneak down to the room where I was sleeping and rape me.”

Bianco details how she alleges Manson whipped her and used a sex toy to shock and torture her (an allegation also made by Evan Rachel Wood). Despite this alleged abuse, Bianco, thanks to the grooming and manipulation, thought Warner was in love with her and they continued a sexual relationship that she says included physical and mental abuse. “It’s not until [you know] what psychological abuse and gaslighting does to somebody that you can fathom why I would have stayed,” Bianco said.

Bianco says she ended up living with Warner in Los Angeles, forced to wear lingerie and heels for him, not allowed to sleep or leave the apartment without permission. Again, this pattern of sleep deprivation, control, and humiliation couple with continued physical and sexual abuse lines up with accusations from other women. Finally, things ended with an incident where Bianco feared Warner would kill her.

The actress said the final moments of their tumultuous relationship began with Manson smashing holes in the apartment walls with an ax because he believed she had put cockroaches in the walls to “mess with him.”

“I tried to calm him down, and then he started chasing me with the ax,” she said. “At that point, I thought, he’s going to kill me.” After secretly arranging for a place to live, Bianco says she sneaked out of the apartment while Manson slept.

This also makes the way Bianco’s character Ros was treated on Game of Thrones even more horrifying. Ros was raped and brutally murdered by an abusive man, and I cannot imagine how traumatic that would have been for Bianco as a victim of sexual abuse and attempted murder by her alleged abuser.

Like Wood, Bianco testified in 2019 in support of the Phoenix act, which would extend the statute of limitations on crimes like those Warner committed. She and Wood did not name Warner as their abuser at the time but have expressed relief at finally doing so, and hope that Warner will phase some sort of prosecution for the countless abuses against women he has been accused of committing.

These allegations are horrifying, and even more so when combined with the scores of other allegations that have come out against Warner in the past week. While it is good that Warner has been dropped by agents and Hollywood productions, he is still walking free when he should be in jail awaiting trial. The fact he was allowed to do this for decades with impunity, while he sang about abusing and killing women like it was art, is even more upsetting and disgusting.

It’s because of people like this that we need legislation like the Phoenix Act to expand the statute of limitations on the sort of sex crimes, trafficking, and abuse that Warner’s accusers have described. No amount of money, fame, or legal loopholes should allow abusers to roam free.