On Its 40th Anniversary, Let’s Remember Why Empire Strikes Back Is the Best 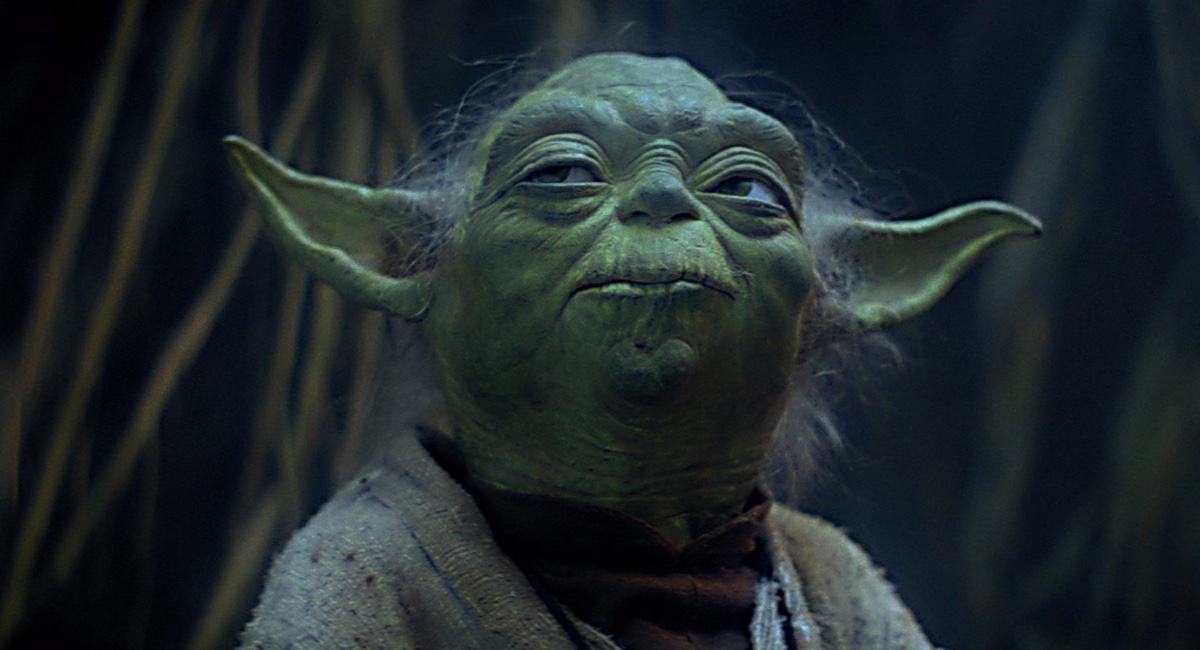 It is hard for me to admit that Empire Strikes Back is the best Star Wars movie, because I love the Ewoks with my whole heart. But, sadly, I do have to admit it, especially on the 40th anniversary of the film. The second installment to the original trilogy, Empire is the movie that, in a lot of ways, changed the way Star Wars would be forever.

I’m talking, obviously, about the introduction of Yoda, which then led to me getting baby Yoda.

Just kidding, I’m talking about how the movie brought to life these darker ideologies within the franchise and elevated the cheesiness with these harder hitting relationships, with the reveal that Darth Vader was Luke’s father or that Han and Leia were in love with each other.

While yes, I, as a Star Wars fan, love my sweet child Wicket in Return of the Jedi, I recognize that none of that movie would have been possible without Empire Strikes Back hitting us in our emotions in a way that A New Hope really didn’t. Yes, we fell in love with the characters and the world during that first film, but it took the emotional elevation of Empire Strikes Back to create the world of Star Wars as we now know it to be.

So many characters who are now iconic staples of the franchise were first introduced during the movie (that includes Boba Fett, even though we know that’s a bit of a mixed bag of problems), and it showed how high the stakes were in this galaxy far, far away. Sure, I understand that Obi-Wan Kenobi dying and Alderaan being exploded were emotionally charged moments, but we didn’t really know these characters yet, and it took things like Empire Strikes Back and then, in the future, Rogue One, for the sacrifices of A New Hope to really hit, and so, in so many ways, we owe the Star Wars franchise as we know it to Empire Strikes Back.

As Peter Parker points out in Captain America: Civil War, this “really old movie” still has some benefits (in his case, taking down a very large Scott Lang), but there’s just something so beautiful about Empire Strikes Back that keeps us going back to it. Whether it’s the “I love you”/”I know” scene or meeting Lando Calrissian for the first time, we love the characters and the growth onscreen.

A princess got to become a general, and a generation of girls watched as Princess Leia took charge of leading the rebellion. We got to see Luke Skywalker embrace the way of the Jedi and train with the greatest among them. Han Solo went from a man who didn’t want to help this kid or the princess to a man willing to sacrifice himself to let them succeed.

So much of Empire Strikes Back changed how we viewed these characters, and so today, we should honor the movie that changed it all.