Emily Murphy, the GSA Worker Holding up Presidential Transition of Power, Is Not a Victim 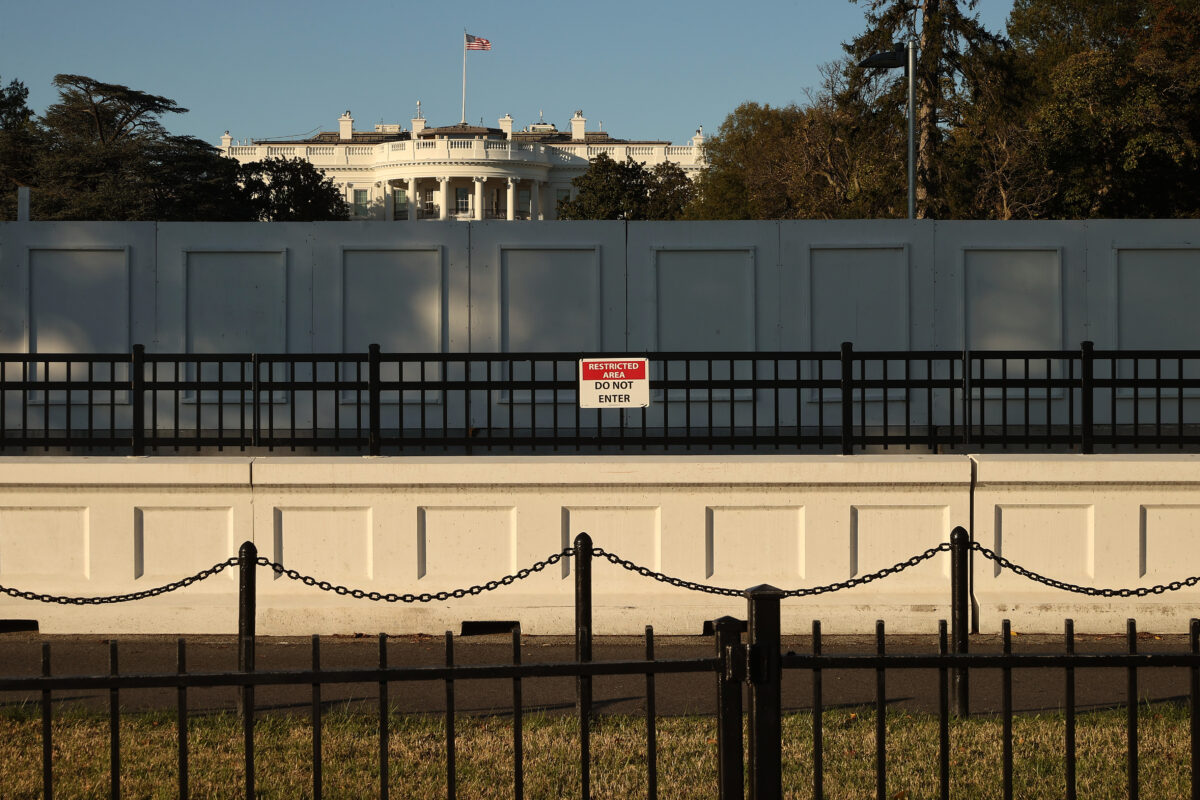 All major news networks called the presidential election for Joe Biden on Saturday, November 7, but it was clear even before that that Joe Biden had won the White House. Even so, Donald Trump, selfish, ignorant, cruel monster that he is, refused to concede. And now, many days later, despite losing dozens of lawsuits and the entire weight of reality, Donald Trump is still selling the lie that the election is not settled. And because of that Emily Murphy, a General Services Administrator, has refused to sign the paperwork to begin the transition of power.

And now CNN, in a lengthy piece that speaks to sources “close to” Murphy, wants to make it seem like she’s some sort of victim here for not doing her job. “Emily Murphy is struggling with the weight of the presidential election being dropped on her shoulders, feeling like she’s been put in a no-win situation, according to people who have spoken to her recently,” CNN writes, as if this woman is the one in a difficult position when she is the one endangering American lives (and maybe democracy itself!) for Donald Trump’s selfish, political reasons. It’s clear who won the election. There’s no reason Emily Murphy cannot sign off on the transition.

Murphy seems to think this is some kind of complex question and that the election is still undecided as the Trump campaign tries again and again to challenge reality. She seems to be adhering to the idea that this is some sort of Bush v. Gore situation where the result is in actual dispute … it is not. There is no question that Joe Biden won. The only dispute here is Donald Trump, who appointed this woman, saying he didn’t.

But a man trying for a coup and ignoring the truth is not a reason to not do her job and sign off on the beginning of the transition. That’s like a 911 operator declining to send a firetruck because they heard from a guy in another county that your house wasn’t on fire.

Now, I have some modicum of sympathy for Murphy. To be a woman in the spotlight in any politicized arena is terrible. Murphy was put on blast by The Lincoln Project the Monday after the election was called for Biden and she declined to start the transition. She’s received death threats, which is not okay! I’m assuming Murphy’s life right now is very scary and chaotic for her with all this attention.

But this is happening because of a choice she has made. And people don’t get to make excuses like this.

“She absolutely feels like she’s in a hard place. She’s afraid on multiple levels. It’s a terrible situation,” one friend and former colleague of Murphy’s told CNN. “Emily is a consummate professional, a deeply moral person, but also a very scrupulous attorney who is in a very difficult position with an unclear law and precedence that is behind her stance.

No. No! This is not the act of a consummate professional or an attorney! I know because I went to law school and took ethics, and I also worked for the government for many years! Her duty is to the American people and not to the political nonsense of our soon to be ex-President. This quote is a slightly better take:

“My experiences with Emily have led me to believe she is an ethical and moral person, but I strongly disagree with her current decision not to ascertain the election,” said a former administration official and colleague of Murphy’s who had spoken to her in recent days. “I think she’s absolutely making the wrong decision. President-elect Biden clearly won. And there really is no question about that… It is wrong to delay, even by another minute, the signing of the ascertainment.”

The most horrible thing here is that delaying the transition will cause real harm. Joe Biden and Kamala Harris need to hit the ground running on January 20th and delaying the transition keeps them from getting vital information and setting up their administration. Joe Biden is being briefed by outside experts because he still can’t receive the intelligence briefing that is normally shared with the President-Elect. Especially with the country spiraling into the worst levels of coronavirus this whole pandemic, denying information—not to mention the funds to set up a smooth transition—is a disastrous element of Murphy not doing her job.

I feel sorry for Emily Murphy, I really do. This amount of attention and direct pressure from both sides cannot be easy. But there is a clear right and wrong here. There is no question about what she should do if she’s an “ethical” person. As long as she continues to ignore that she’s not a victim here. She’s just another Trump administration villain.