Things We Saw Today: Stanford’s “Emily Doe” Is Chanel Miller and She’s Telling Her Own Story 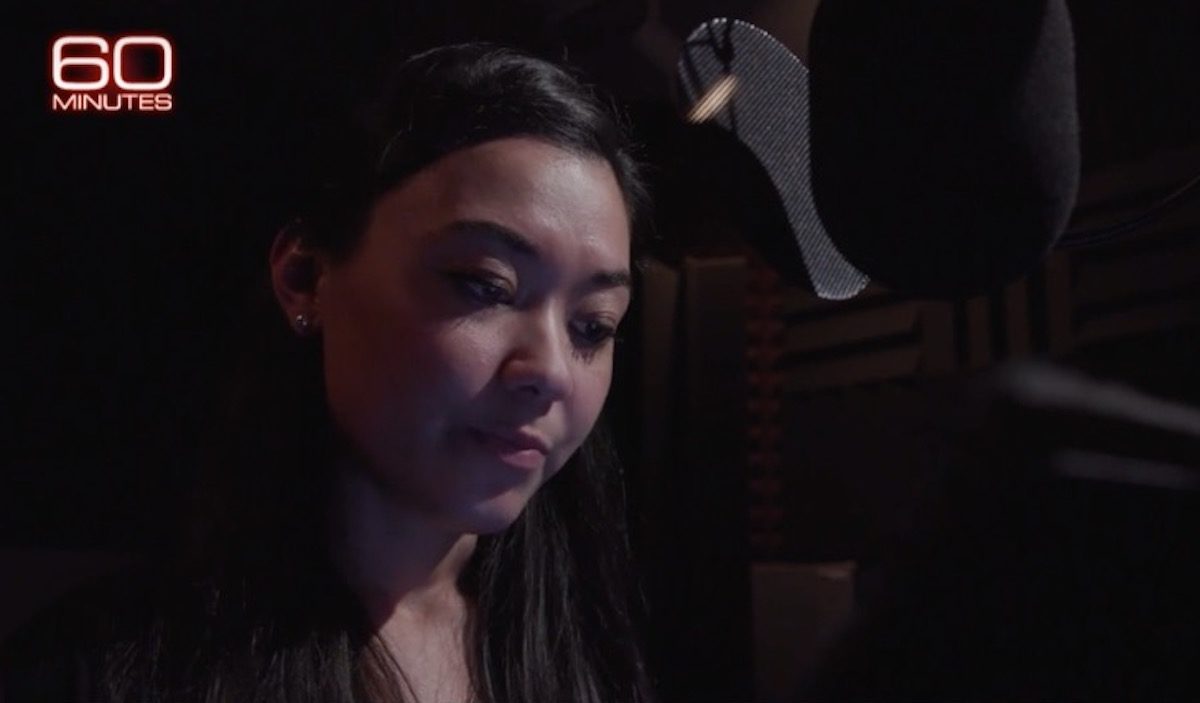 It’s been three years since we first heard Chanel Miller’s story (and four since her journey here started in the courts), when she was only known as Emily Doe, the “unconscious, intoxicated woman” sexually assaulted by Brock Turner behind a Stanford University dumpster. Turner served all of three months of an outrageously lenient six-month sentence for that crime, while the judge and many others ignored Miller’s pain in favor of wringing their hands over the damage being done to his future as a swimmer.

Now, Miller has not just revealed her identity, but she’s telling her story on her own terms.

We may not have known her name before, but of all the things we did know about Miller, it was clear she was a gifted writer. The statement she read at Turner’s sentencing was published on BuzzFeed at the time and it was a mix of heartbreak and empowerment. 60 Minutes has a clip of her now reading that statement herself (although, infuriatingly enough, they still insist on referring to Turner by his status as a former athlete rather than a convicted rapist).

She has been known to the world as “Emily Doe,” the sexual assault victim of Stanford swimmer Brock Turner. Now she’s revealing her name and face. Chanel Miller, here reading her victim impact statement, gives her first interview to “60 Minutes” https://t.co/U4GDOofVj6 pic.twitter.com/cpVMwCZ4Sk

Now Miller has a book on the way, with a scheduled release on September 24th. The book, titled Know My Name, sounds like it will explore not just her story, but how the landscape of and cultural conversation around sexual assault has changed since she first started writing her story in 2017.

The cover art for Chanel Miller’s ‘Know My Name’ is inspired by the Japanese art of mending broken pottery with gold, creating a beautiful new object.
Miller was the woman at the centre of the notorious Stanford sexual assault case, and has waived her anonymity to tell her story. pic.twitter.com/JqcbDghYJO

“I just remember being in my kitchen and reading this incredible, riveting piece of work,” Andrea Schulz, the editor in chief of Viking, told the NYT, “because it was just obvious to me from the beginning what she had to say and how different it was and how extraordinarily well she was going to say it. She had the brain and the voice of a writer from the very beginning, even in that situation.”

Schultz calls Miller’s book “one of the most important books that I’ve ever published” because it has the potential to “change the culture that we live in and the assumptions we make about what survivors should be expected to go through to get justice.”

Happy whatever day it is! (I can’t even keep track on a non-holiday weekend.)