But will the Promising Young Woman auteur direct as well? 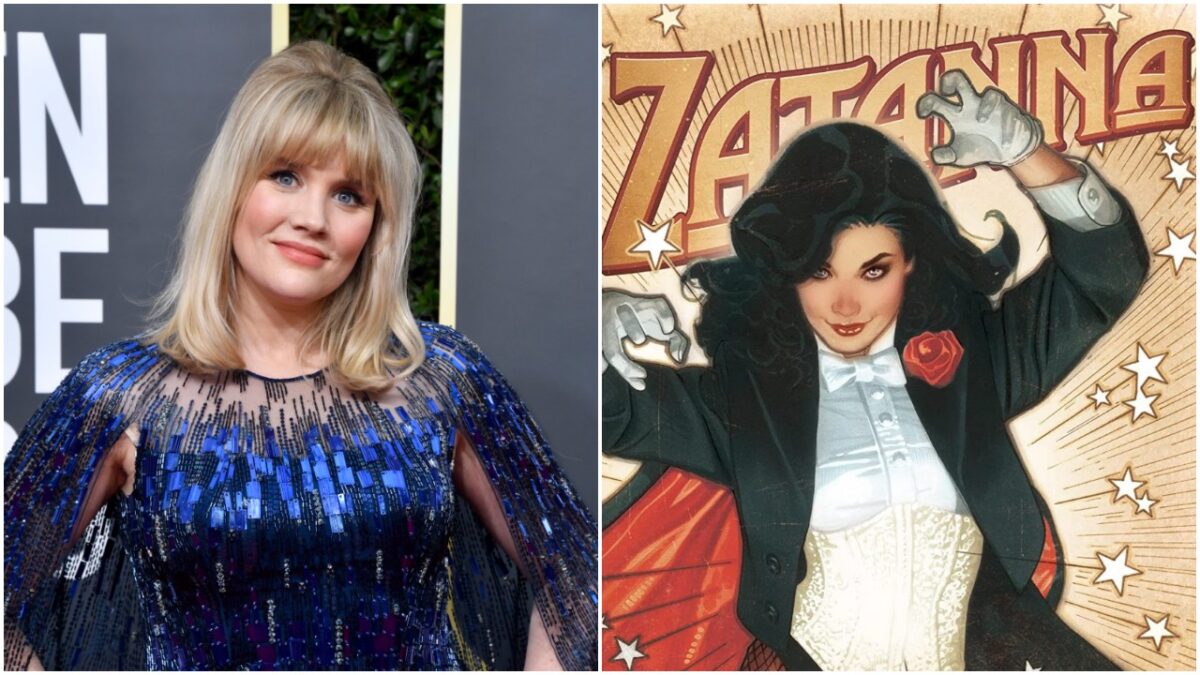 Now this is truly magical: Warner Bros.’ DC Films have hired Emerald Fennell to script their upcoming Zatanna film. This marks the first high-profile gig for the Promising Young Woman writer and director, who was nominated for two Academy Awards last week for her feature debut.

Fennell’s script will mark Zatanna’s first appearance on the big screen (Serinda Swan previously portrayed her on Smallville), and no casting announcements have been made yet. No director has been announced yet, but it seems like Fennell would also be the obvious choice to take the reins.

Zatanna Zatara, created by writer Gardner Fox and artist Murphy Anderson, first appeared in Hawkman #4 (November 1964). The daughter of magician Giovanni “John” Zatara and the sorceress Sindella, Zatanna is both a stage magician and a powerful sorceress. Like her mother, Zatanna is a homo magi, a person with innate magical abilities. Zatanna has been a member of the Justice League, Justice League Dark, and Young Justice.

A standalone Zatanna movie would be the fourth female-driven DC feature film, following both Wonder Woman movies and Birds of Prey. Like most upcoming DC films, there doesn’t seem to be any plan to integrate her into an extended universe. This is fine by me: DC’s standalone films have been among their most successful, and the one-off multiverse approach gives the studio freedom without the confines of an established cinematic universe.

Thanks to the massive success of Promising Young Woman, Fennell has rocketed to the top of everyone’s must-hire list. She was the showrunner for season 2 of Killing Eve, and is an accomplished actress in her own right. She was most recently seen in season 4 of Netflix’s The Crown playing Camilla Parker Bowles.

Honestly, I’m very excited to see what Fennell does with Zatanna. I would be even more excited if she decides to take the reins as director. However, if for whatever reason she doesn’t want to direct, they had better hire another female director to do the job. I do hope this isn’t a case of Fennell’s inexperience directing, because it’s clear from Promising Young Woman that she is a singularly talented creative voice. And besides, plenty of male directors have made the leap from low-budget indies to massive franchises with much less experience and talent.

What do you think of an Emerald Fennell Zatanna film? Who do you think should play Zatanna? Let us know your picks in the comments!