Elves? In Space? What Did NASA Just Find on Jupiter? 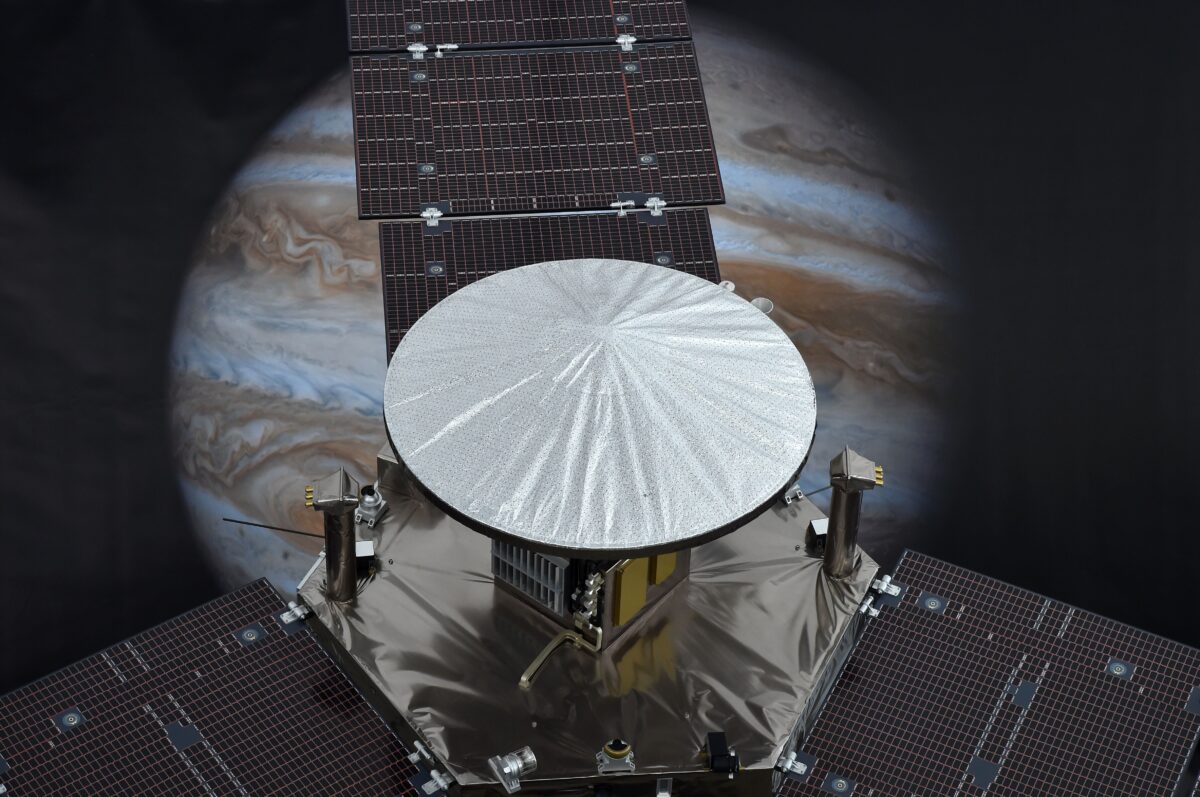 Let’s take a moment away from the stress of …. everything, and look to the stars. Space is peaceful. Beautiful. Full of mysteries and wonders to be uncovered like the sprites and elves of Jupiter! Wait. Space has … elves?

Well, in this case, space has “Elves,” which is Elves for “Emission of Light and Very Low Frequency perturbations due to Electromagnetic Pulse Sources.” And yeah, that’s not a perfect acronym but it explains what NASA’s Juno Mission has recently discovered in the atmosphere of Jupiter. Juno has picked up either Elves or Sprites or both “dancing” in the upper atmosphere of the largest planet in the solar system. Both are flashes of light that result from storms.

According to NASA’s Jet Propulsion Laboratory, this “is the first time these bright, unpredictable and extremely brief flashes of light – formally known as transient luminous events, or TLE’s – have been observed on another world.” These are like transient jellyfish made of pure light and they’re seriously cool.

Scientists have anticipated finding spites or elves or other flashes on Jupiter for a while, but until recently the idea was only theoretical. At least on Jupiter. Sprites happen on Earth all the time, in the atmosphere about thunderstorms. And since Jupiter is a planet full of storms (and named after a god of lightning no less) they should show up. But, like actual sprites and elves, they are very hard to catch and see. Even though Sprites are sometimes hundreds of miles wide, they only appear for milliseconds.

Here’s an artist’s idea of what they look like: 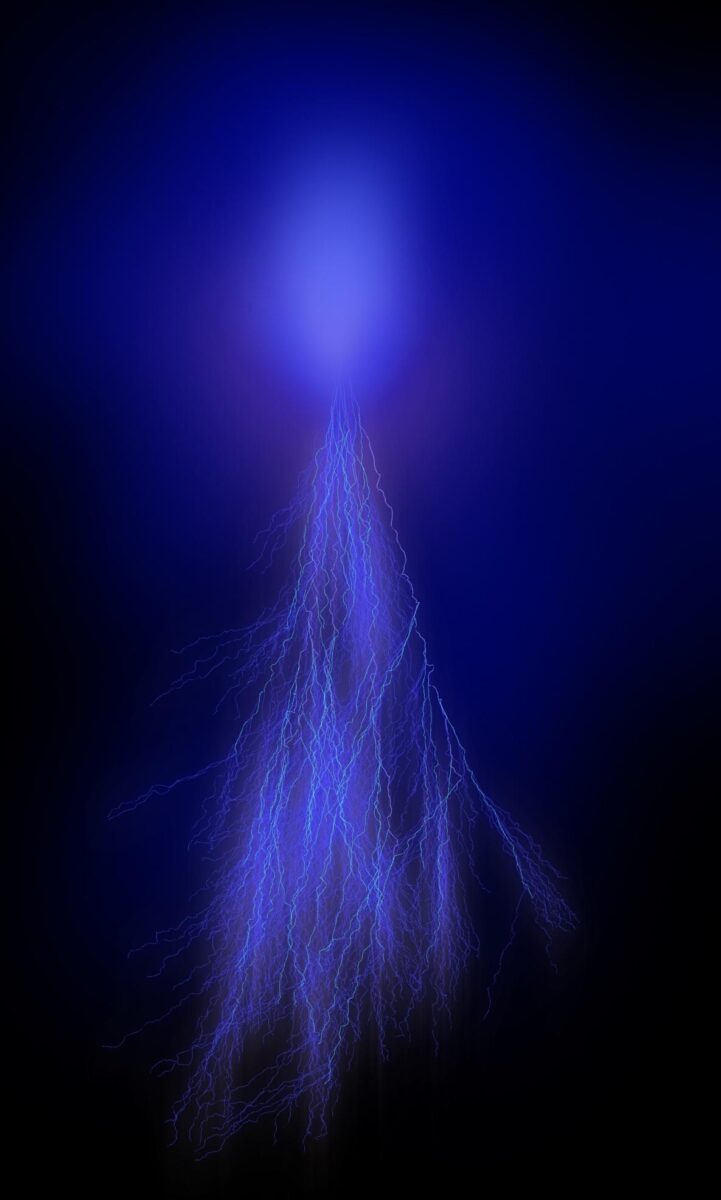 The occurrence of sprites and elves at Jupiter was predicted by several previously published studies. Synching with these predictions, the 11 large-scale bright events Juno’s UVS instrument has detected occurred in a region where lightning thunderstorms are known to form. Juno scientists could also rule out that these were simply mega-bolts of lightning because they were found about 186 miles (300 kilometers) above the altitude where the majority of Jupiter’s lightning forms – its water-cloud layer. And UVS recorded that the spectra of the bright flashes were dominated by hydrogen emissions.

Now that NASA knows where to point Juno and look, they will likely find more sprites on Jupiter and get a better look at them. And what does it all mean? Well, if we get a better look, we’ll know if these transient lights are sprites or elves and I guess that means that we can send our Christmas gifts to Jupiter. I mean it sorta works … Santa is big and round and dresses in red, just like Jupiter.