Elton John Is No Fan of The Lion King Remake 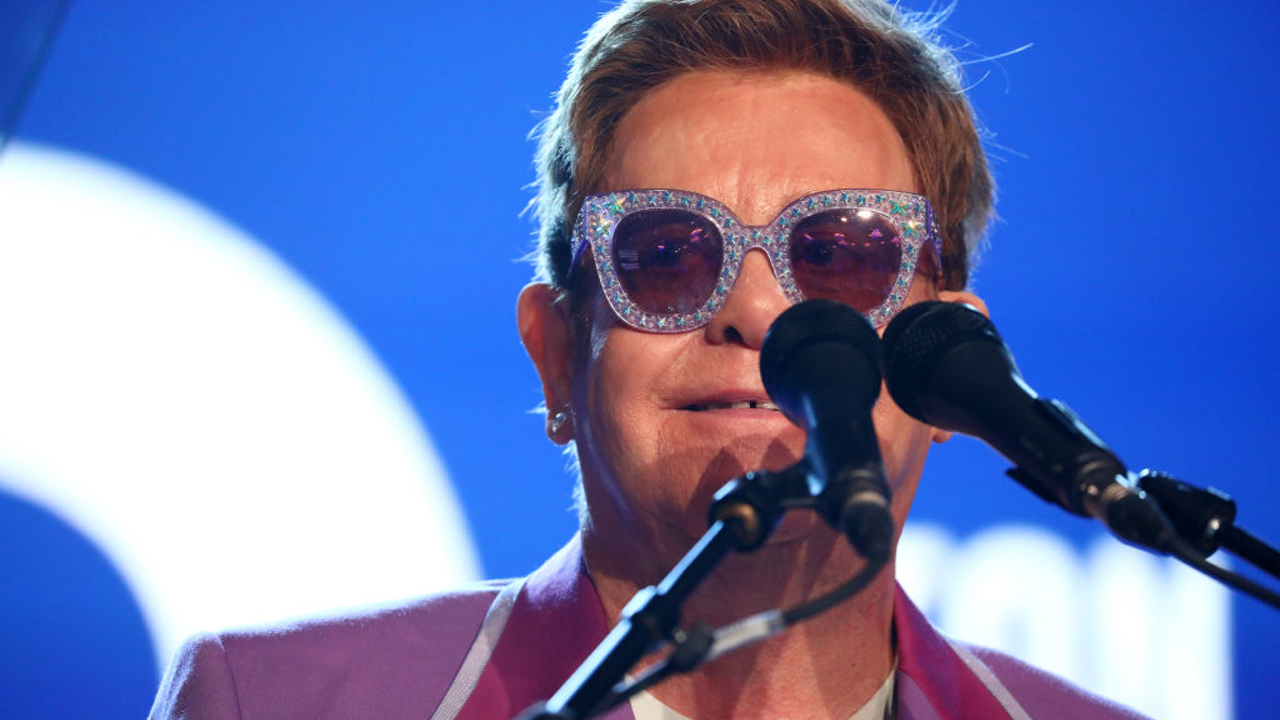 The reactions to Disney’s The Lion King remake has been mixed overall. One person who falls into the dislike camp is Sir Elton John, who was one of the minds behind the original film’s stellar score. In an interview with GQ, John was asked about the new adaptation of The Lion King, and he responded:

“The new version of The Lion King was a huge disappointment to me, because I believe they messed the music up. Music was so much a part of the original and the music in the current film didn’t have the same impact. The magic and joy were lost. The soundtrack hasn’t had nearly the same impact in the charts that it had 25 years ago, when it was the bestselling album of the year. The new soundtrack fell out of the charts so quickly, despite the massive box-office success. I wish I’d been invited to the party more, but the creative vision for the film and its music was different this time around and I wasn’t really welcomed or treated with the same level of respect. That makes me extremely sad. I’m so happy that the right spirit for the music lives on with the Lion King stage musical.”

The music for The Lion King remake did not stand out amidst an incredibly dull film. The original animated film and the stage show soar, but the pseudo-live action film didn’t have quite the same energy. The music should electrify you, rather than leave you asking questions like “why were they singing a song called Can You Feel the Love Tonight at about 3 in the afternoon?” While the original song Beyoncé sang for the album was excellent, everything else fell flat.

John’s displeasure is unfortunate, given that he was so key to making the original pop. It’s a shame that he felt not as welcomed or respected, though he’s not the only person to feel that way about the new film. Animators from the original also felt disrespected, and with good reason. The movie was basically a shot for shot remake, and added nothing new to the world. It also lacked the power the original visuals and music brought.

I was initially a big believer that the soundtrack would be excellent (and that the film would be good overall), but after seeing the film, I was sorely disappointed. Especially when they cut the excellent villain song “Be Prepared” down to a spoken-word monologue and about three notes. Sometimes, the originals are better, and this Lion King was so dull it begs the question of its very existence. Sometimes we should leave things alone, a lesson Disney has not learned.