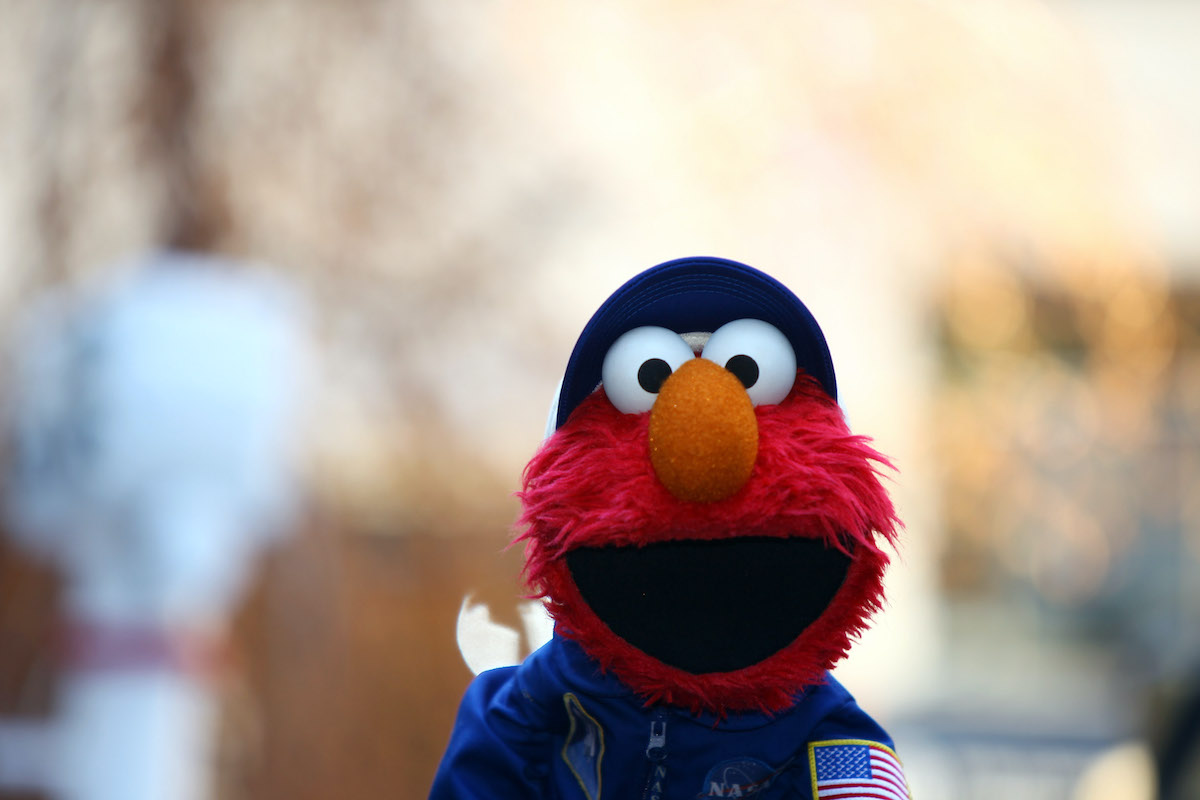 Over the weekend, Sesame Street and CNN teamed up for a special town hall titled “Coming Together: Standing Up to Racism.” It featured Sesame Street characters and CNN anchors talking about racism and prejudice. The bits that I watched were great and I’m sure really useful for families struggling to talk about or just wanting to normalize discussing these issues.

The added bonus to this TV special is that is made Tucker Carlson really freaking mad. And that’s always fun.

Some of the segments in the town hall use muppets as metaphors for diversity and targets of prejudice, like when Abby Cadabby talks about how she stood up for Big Bird when he “was bullied by some other birds because of his yellow feathers and because of how big he is.”

But other segments addressed the realities of racism head-on. At one point, Elmo and his dad, Louie (who I didn’t know was a character but now I adore him), discussed the real-world protests happening right now and the motivations behind them.

“Racism is when people treat other people unfairly because of the way they look or the color of their skin,” Louie told Elmo. “Not all streets are like Sesame Street. On Sesame Street, we all love and respect on another. Across the country, people of color, especially in the black community, are being treated unfairly because of how they look, their culture, race and who they are.”

Isn’t that awesome? Isn’t it great to take such a direct yet gentle approach to discussing the realities of racism and protest with kids? Well, not if you’re Tucker Carlson. Somehow, he watched that and what he decided to hear was an attack on America, white people, and specifically white children.

“It’s a children’s show,” Carlson sneers before addressing a hypothetical white child, “Got that, Bobby? America is a very bad place and it’s your fault. So no matter what happens, no matter what they do to you when you grow up, you have no right to complain. That’s the message and it starts very young.”

Except in no way is that actually the message! How racist do you have to be to hear someone say Black people are being treated unfairly and turn it into an opportunity to whine about your newly imposed inability to treat Black people unfairly? Tucker Carlson-level racist, I guess.

Everyone in the streets combating racism has Tucker “Chicken Heir” Carlson so mad he’s accusing Elmo of being Antifa 😂 https://t.co/ITyE03NI5y