Churches like Zoe and Hillsong may be trendy, but they still promote anti-LGBTQ values. 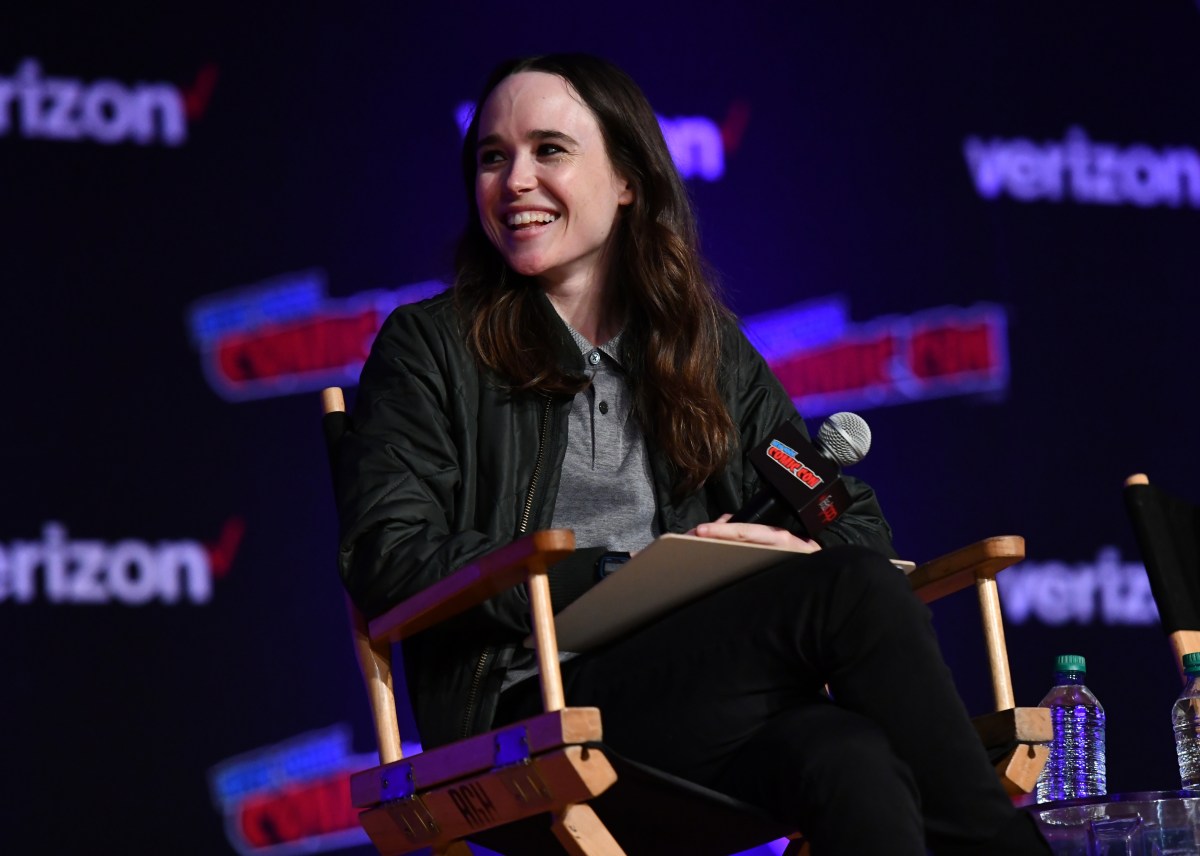 As Chris Pratt makes the rounds promoting The Lego Movie 2: The Second Part, he stopped by The Late Show with Stephen Colbert. Prat, who has always been public about being a devout Christian, discussed his recent 21-day Daniel Fast, which he did with his church. “Daniel was a guy who only ate fruits, vegetables and grains,” said Pratt of the fast, and continued to discuss the role that church and religion plays in his life.

Pratt attends church at Zoe as well on the church it’s modeled after, Hillsong, both of which are Evangelical denominations that are popular with Hollywood celebrities, including Justin and Hailey Beiber, Kendall Jenner, Selena Gomez and more.

But despite its progressive trappings and Instragram-worthy following, both churches remain steadfastly anti-abortion and anti-LGBTQ rights. Hillsong also does not allow queer members to hold leadership positions within the church.

Ellen Page recently called out Pratt for his involvement with the churches on Twitter, writing:

Oh. K. Um. But his church is infamously anti lgbtq so maybe address that too? https://t.co/meg8m69FeF

The out actor followed up by writing:

If you are a famous actor and you belong to an organization that hates a certain group of people, don’t be surprised if someone simply wonders why it’s not addressed. Being anti LGBTQ is wrong, there aren’t two sides. The damage it causes is severe. Full stop. Sending love to all

If lgbtq+ people are expressing their pain, their trauma, their experiences…maybe just try and listen? Open your heart, stop being defensive and have compassion. It’s a beautiful and life changing feeling, empathy.
Much love truly to all.

Page has been a vocal activist for LGBTQ rights, and recently appeared on The Late Show with Stephen Colbert, where she delivered an impassioned speech calling out Mike Pence and the anti-queer policies of the Trump administration and how those policies cause horrific crimes like Jussie Smollett’s recent attack:

.@EllenPage is fed up with leaders who promote hatred and intolerance. #LSSC pic.twitter.com/apxXzye5SF

While these so-called trendy churches may be targeting the youth audience with messages of loving and welcoming everyone, that love is limited to folks who think and believe like them. They are still, shamefully, anti-LGBTQ and anti-women’s rights, and no amount of snapbacks, tattoos or meme-friendly sermons will change that underlying message of hate. If your love and tolerance has limits, then maybe you aren’t as loving and tolerant as you think you are.