Honestly, how dare she. 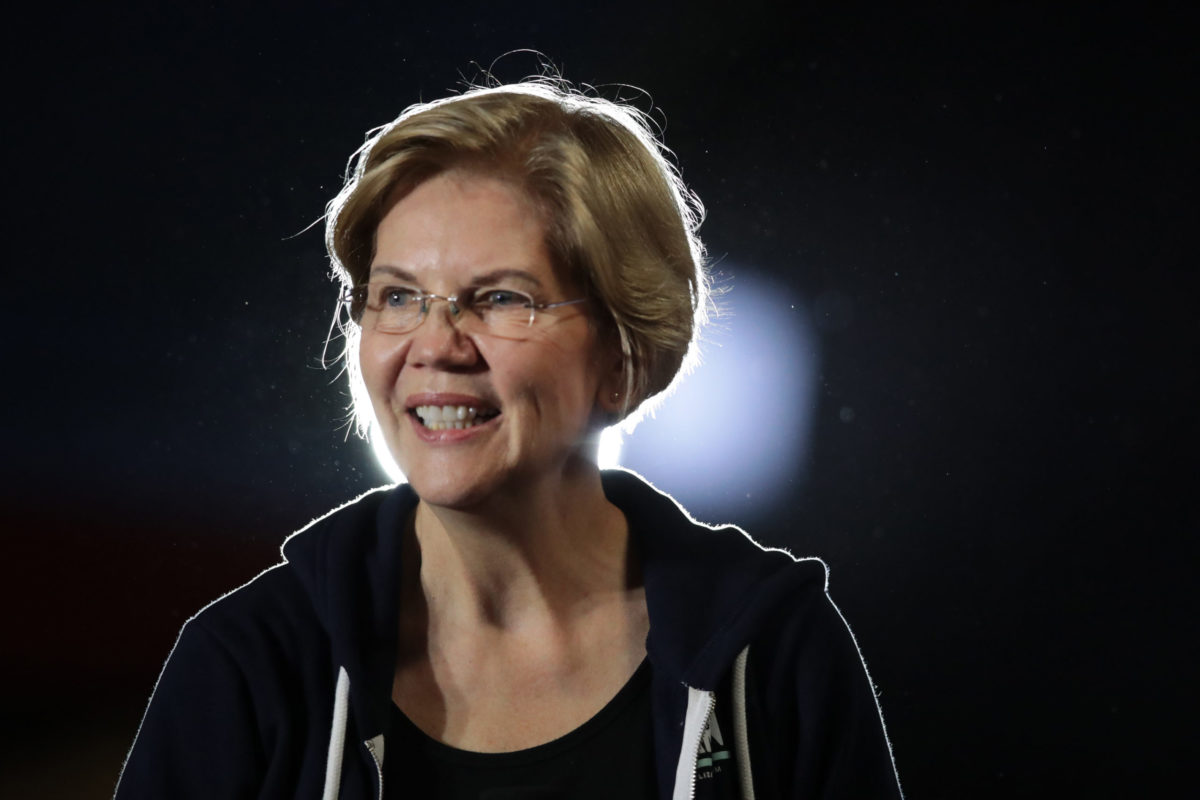 It’s a rare moment when campaigning politicians can drop the facade and come across as authentic and sincere when answering questions from the general public.

Yes, I am aware of the irony that the majority of political campaigns are predicated on trying to perform both “authentic” and “sincere” at all times while also staying true to their campaign platforms, the strained and performative result of which is, of course, that they achieve neither. And while the internet has given rise to a slew of cringe-worthy “presidential nominees: they’re just like us!” videos in which they drink beer and eat chicken wings, or equally awkwardly list their go-to comfort food (forever loling at Andrew Yang saying “Kind bars” and Marianne Williamson saying she doesn’t have one), none have actually succeeded in achieving their goal of relatability. Until maybe now?

On December 2, presidential candidate Elizabeth Warren tweeted a video clip from her latest town hall in which a young supporter, visibly nervous and vulnerable (and sporting her own version of Warren’s hair do), asked her “if there was ever a time in your life where somebody you really looked up to maybe didn’t accept you as much?” And this was Warren’s reply:

I was asked at a town hall “if there was ever a time in your life where somebody you really looked up to maybe didn’t accept you as much?” Here’s my answer: pic.twitter.com/ariYPwvWQr

Warren’s response, describing the strained relationship with her mother after her divorce, is shocking in both its rawness and its openness. She tears up, perhaps in empathizing with the tear-laden voice of the young woman who asked the question. She is both vulnerable and blunt when describing the imperfect relationship.

And while, yes, it could possibly just be a planned stunt, and the young woman is a plant, and blah blah blah, I honestly haven’t seen a politician yet who is that good of an actor. I think it touches a nerve that all humans have, especially in the fraught holiday months, where family is supposed to be front and center. And maybe this is because I just saw Won’t You Be My Neighbor—the film inspired by the famous Esquire piece on Mr. Rogers—and that stirred up A LOT of feelings in me about the ways that children and parents can disappoint and hurt each other (and has a moment with a hug and a consoling whisper just like Warren’s video), but this video feels both timely and universal.

No one has a perfect relationship with their parents. The struggle for acceptance on our own terms (and from both sides) is ongoing and, hopefully, ever evolving. So, too, is the disappointment that follows when it’s denied, which is why, orchestrated or not, this poignant video feels both authentic and important to remember as we try to survive the holidays.

Plus that ending hug was just real sweet, ok?