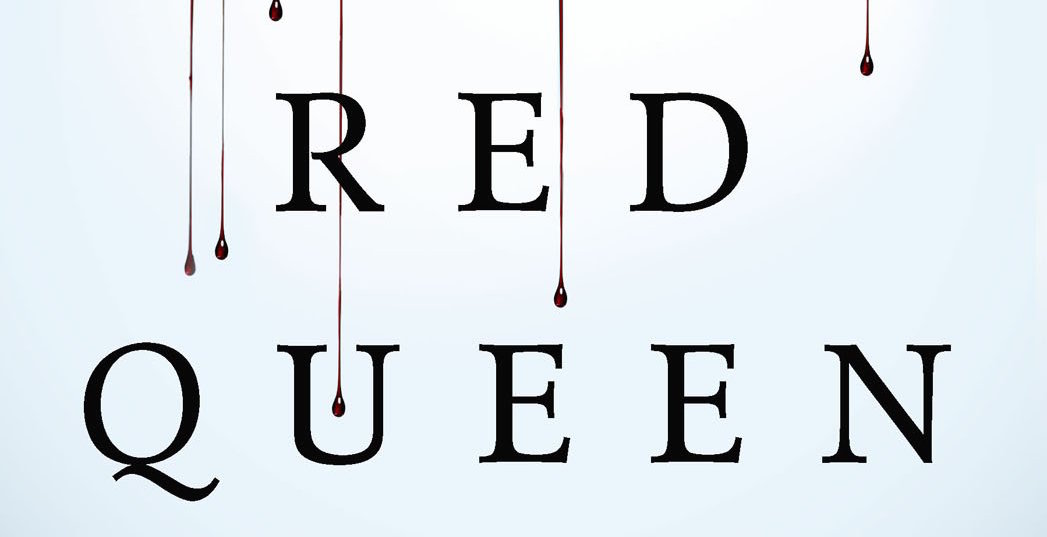 Ladies directing YA about ladies written by ladies is the kind of story with which I like to start the day.

Elizabeth Banks is currently in talks to direct the big-screen adaptation of the YA bestseller Red Queen by Victoria Aveyard, which has a cover so good I picked it up the first time I spotted it in stores. First in a trilogy (natch), Red Queen is about a girl living in a dystopia where she’s a servant for the ruling class who discovers she has powers, and has been praised for its fast pace and unexpected twists.

Banks just made her directorial debut with Pitch Perfect 2 and, with her Effie experience, she knows a thing or two about effective dystopian storytelling. The screenplay has been penned by another lady (!), Breaking Bad’s Gennifer Hutchison, and also has a Divergent producer attached, but I’ll try not to hold it against them.