We're finally getting a Charlie's Angels story from a female perspective. 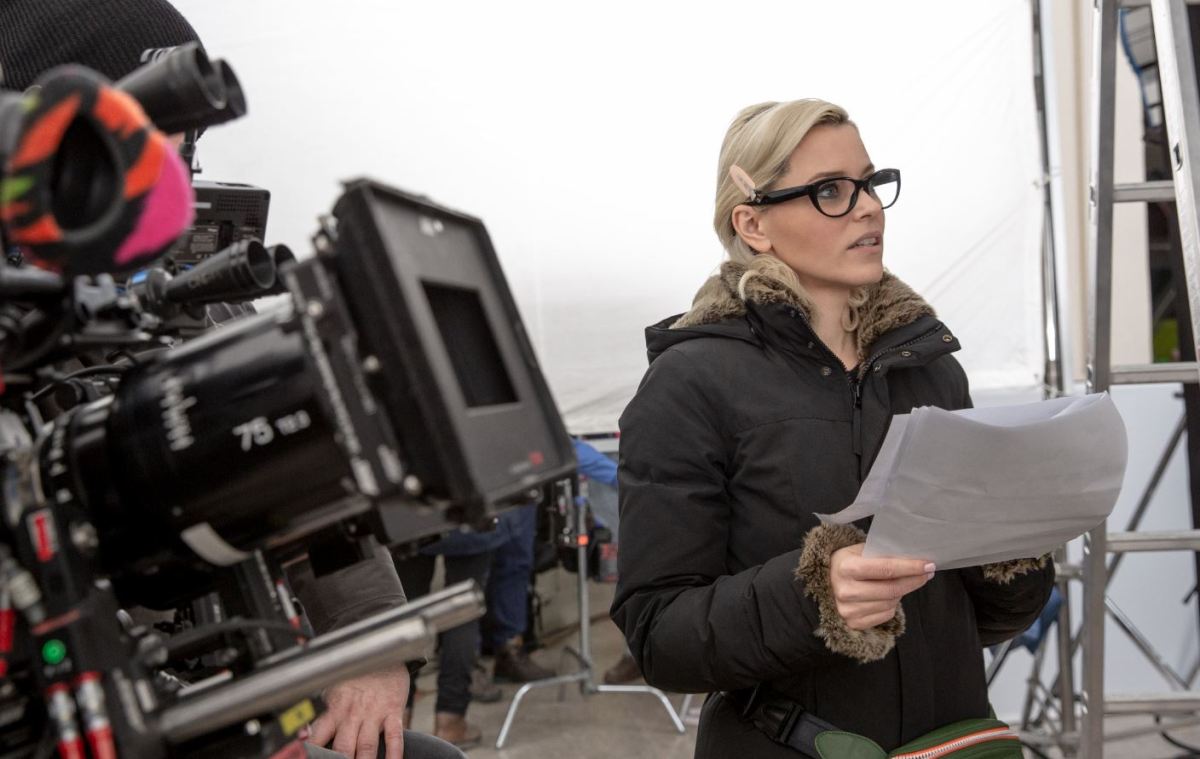 This week saw the premiere of the first trailer for the latest reboot of Charlie’s Angels. And while our own Princess Weekes was less than impressed with the results, I find myself eagerly anticipating this movie.

As a Charlie’s Angels fan (TBH a fan of anything with female spies), I must admit that while the trailer was good, what really excites me about the film is writer/director/co-star Elizabeth Banks. Banks has spent years in Hollywood as a singular talent that has been vastly underutilized. She spent years playing “the girl” in Judd Apatow comedies and variations of the girlfriend trope in other studio films, when she is a gifted comedic actress in her own right.

In the past few years Banks has made a name for herself as a savvy producer who oversaw the hugely successful Pitch Perfect franchise and Hulu’s Shrill. Banks directed Pitch Perfect 2, which was one of the highest grossing films for a first-time female director. She has continually championed female-driven stories, so she seems perfectly poised to deliver the first Charlie’s Angels film directed by a woman. The 2000 Charlie’s Angels and its 2003 sequel Charlie’s Angels: Full Throttle were both directed by McG and written by a team of men, although Full Throttle featured Marianne Wibberley as a co-writer.

Banks not only wrote and directed Charlie’s Angels, but appears as Bosley in the film. In a new interview with Collider, she discusses the film’s message.

Banks says, ““One of the statements this movie makes is that you should probably believe women … We have as much validity in what we’re feeling and how we want to go about living in the world, being in the world, and that was really important to me, that we felt like we had characters that were being taken seriously and given a chance to live their best life.”

Banks also touched on the feminism in the film, saying, “I feel like this entire endeavor is about giving women the opportunity, including myself, to participate fully in a really big action franchise. We’ve done it. It’s been something that’s been in the DNA of Charlie’s Angels from the beginning.”

And while the Charlie’s Angels films of the early 2000s reveled in a kind of pop cheeky feminism, there are still several moments where the Angels are the subject of the male gaze. Banks wanted to avoid that by keeping her actors comfortable and centering the film on their skills and intelligence. Banks said of the process, “The women in this film use their brains and their wits. We had a mantra which was we are going to fight smarter, not harder. That was how we approached most of the action sequences in the movie. The women in the film, for instance, I had another mantra on set which was everybody gets to wear what they feel awesome and comfortable wearing and what they want to strut around in in this movie. Whatever makes her feel best coming to set. That was the attitude we had about how we shot the film.”

Banks also prioritized diversity in the film, which she says she made to appeal to the female audience. “It’s important that women, the audience for this movie, sees themself in some part of this movie. I think that’s really important” Banks said. “I want the audience to feel a sense of ownership over the film, that they could be in this movie, that they could live in this world, it’s a real message. It’s a movie that I want to entertain all audiences but I did want to make something that felt important to women and especially young girls.”

I mean, what else can I say but I’m totally here for this movie. What do you think?