Storm Reid joins the cast of the upcoming horror movie. 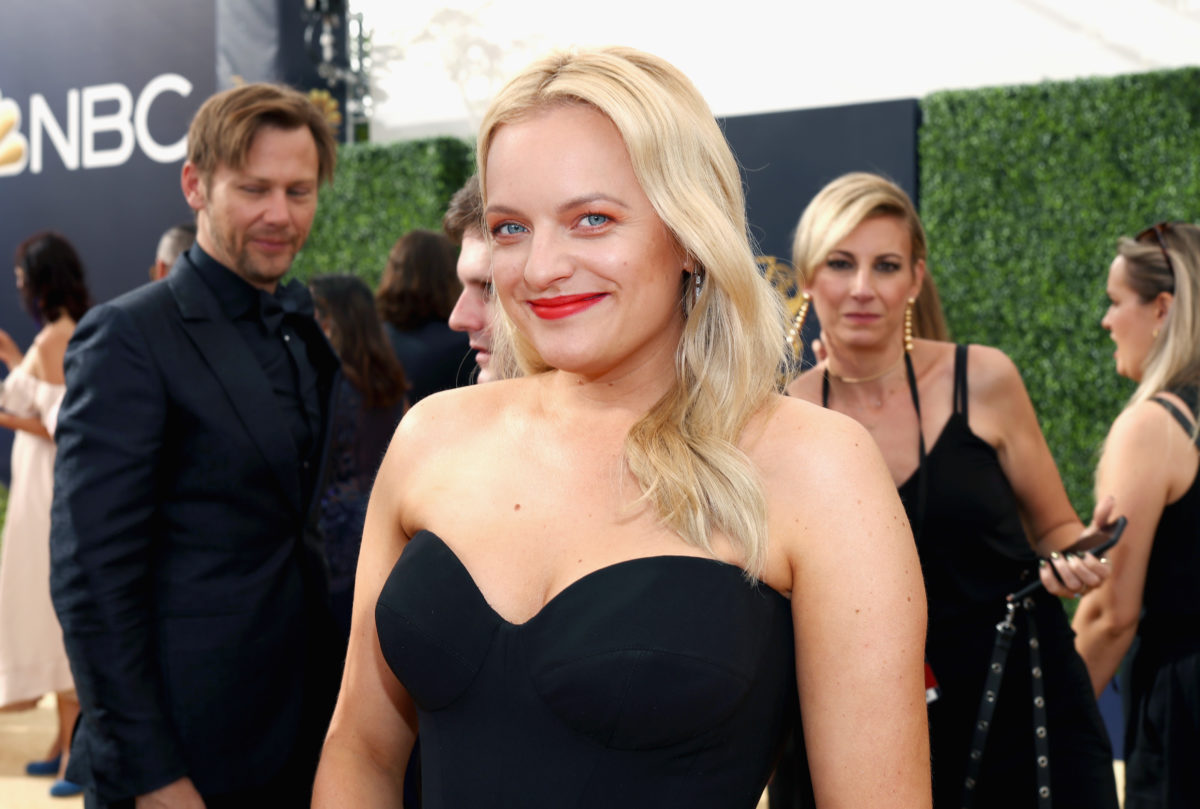 In March, Universal announced that they were developing a female-led take on the classic Universal monster property, The Invisible Man, starring Elisabeth Moss (The Handmaid’s Tale). The studio previously had grand plans for a remake of the classic film starring Johnny Depp in the titular role, but those plans were scrapped after Dark Universe crashed and burned.

Once Tom Cruise’s The Mummy effectively cancelled the purported cinematic universe, the studio abandoned plans for a series of interconnected films in favor of smaller, more original films. Many of the properties shifted to Blumhouse, a company that excels in low budget innovative horror projects.

Now, more details have emerged about Leigh Whannell’s take on the classic monster. A new synopsis for the film reads, “The movie follows Cecilia (Moss), who receives the news of her abusive ex-boyfriend’s suicide. She begins to re-build her life for the better, but her sense of reality is put into question when she begins to suspect her deceased lover is not actually dead.” This likely means that Moss’s evil ex has been rendered invisible, and has come back to terrorize her.

It’s a solid take on the premise, but I am slightly disappointed that the film won’t be exploring a gender-flipped version of the story. An “Invisible Woman” film could be a fascinating look at how our society disregards and devalues women. There’s a terrific metaphor to be explored here, especially in a post-Me Too world. Not to mention, it would bring some much needed female representation to the Universal Monsters roster, where Bride of Frankenstein is only lady in the bunch. (Also, can BoF get her own name already? Can we call her Liz or something?)

This is not to say that this movie won’t be awesome. I’m excited to see Elisabeth Moss in anything, because she is crazy talented. And if this film follows Moss’s character kicking the crap out of her shitty invisible ex, then all the better. Moss said of the project, “Part of the reason why I wanted to do it is I actually felt like it was a really feminist story of female empowerment and a victim kind of overcoming something.” Between her roles as June in The Handmaid’s Tale and Peggy Olson in Mad Men, Moss has built a terrific career out of playing women bucking the system and rebelling against terrible men.

Storm Reid (A Wrinkle in Time) has also joined the cast as Sydney, a girl without a mother who sees Moss’s Cecilia as a role model. Given Whannell’s horror cred and Moss’s involvement, I’m excited to see how this film turns out. But I still kind of wish we got to see Moss go invisible.