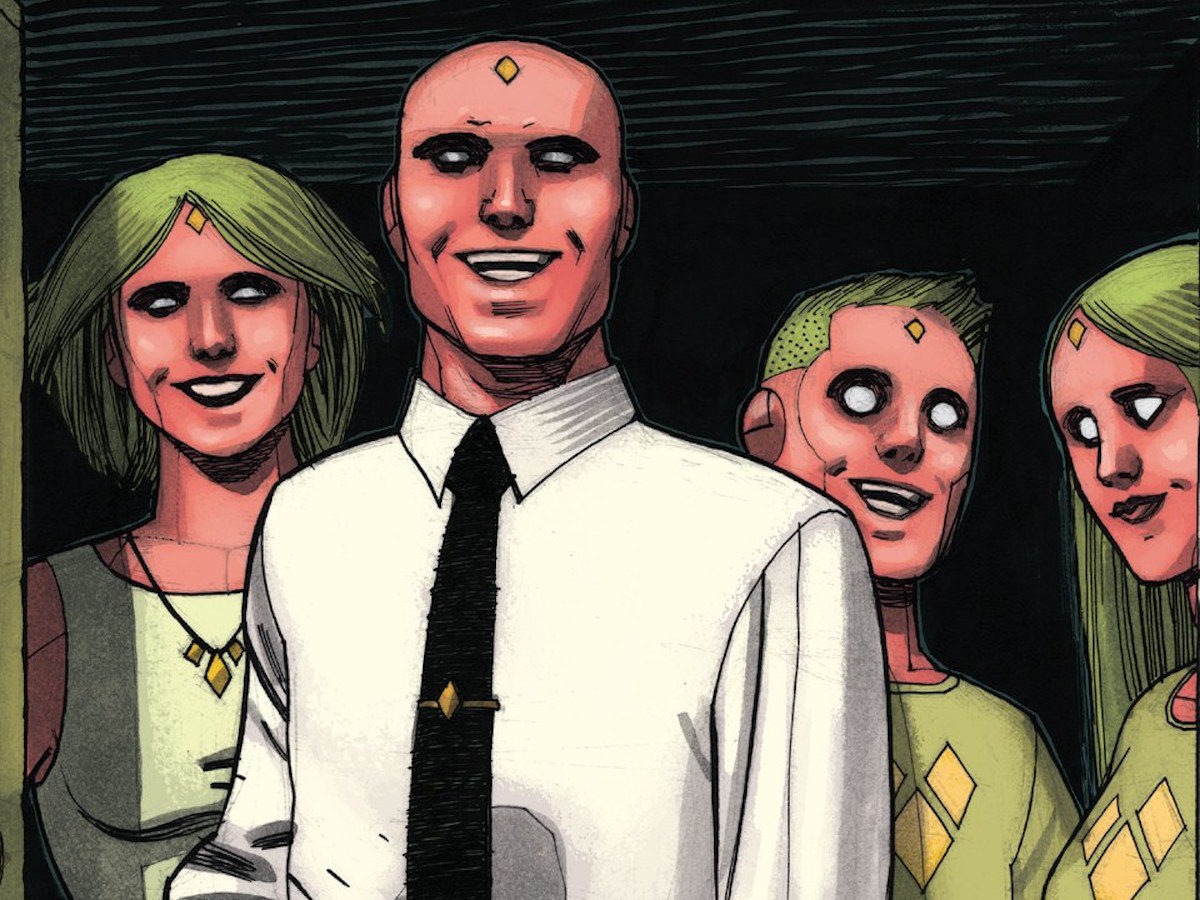 San Diego Comic Con has exploded from its humble origins as the Golden State Comic Book Convention in 1970 to a massive multimedia promotional event for film, television, video games, and oh yeah, comics. The once-small nerd con is now a behemoth of publicity where studios spend untold amounts of money promoting their latest projects on what is now a global stage.

But despite the three-ring circus of it all, SDCC is still a place where comics are celebrated, most notably at the Will Eisner Comic Industry Awards, which celebrates the achievements of comic and graphic novels. It’s the Oscars for comics, and still a major draw at the convention. But this year’s event was featured several insulting and upsetting comments from presenters, as noted by The Hollywood Reporter:

It’s not the winners of this year’s Will Eisner Comic Awards (i.e. the Oscars for comics) that were the problem; it’s that the day after the awards were given out, those who attended were talking more about what was wrong with the ceremony than who won any category. Complaints included an ill-considered joke about ICE agents coming for MAD Magazine cartoonist Sergio Aragones, multiple presenters complaining about the difficulty they had with nominees’ names and commentary about how easy the convention has to be for hot girls. Perhaps it’s time for a rethink before next year’s awards?”

Sexist and racist jokes have no place at any awards event, especially in 2019. And mispronouncing names is a particular pet peeve. presenters have one job: reading names off of a card. Surely there were other comic luminaries available to present who wouldn’t insult the nominees. Many fans took to social media to complain about the event, which apparently has a history of awkward and uncomfortable comments:

What the fuck was going on at the Eisner Awards? pic.twitter.com/5zCTioTtxn

It was the first time I’ve been in years, and there were about 10 incidents that reminded me why I never go. It was really, really bad.

Seeing how my first year (2017) at the Eisner’s a guy proudly told the audience his Grandfather was the head of his Alabama chapter of the KKK and that he was proud to write Black Panther (instead of I don’t know, Black writers) before giving out a Kids Lit awards. It’s a LOT! https://t.co/Aaa8TAVlvW

It’s a frustrating but unsurprising turn of events that undercuts the progressive, inclusive comics that won awards. There were some terrific, passionate speeches from winners like Desiree Rodriguez, who accepted the award for Best Anthology for Lion Forge’s Puerto Rico Strong.

Look at my badass @lionforge editor @BoricuaDesiree collecting her well-deserved Eisner Award for the ‘Puerto Rico Strong’ anthology.
Proud to know you, my dude!https://t.co/5G1M9y3fOK

Hopefully, the Eisners can course-correct next year and deliver an awards show worthy of its nominees.