Your Skin Is Pale White and Ice Cold. I Know What You Are. Kitty Cat. 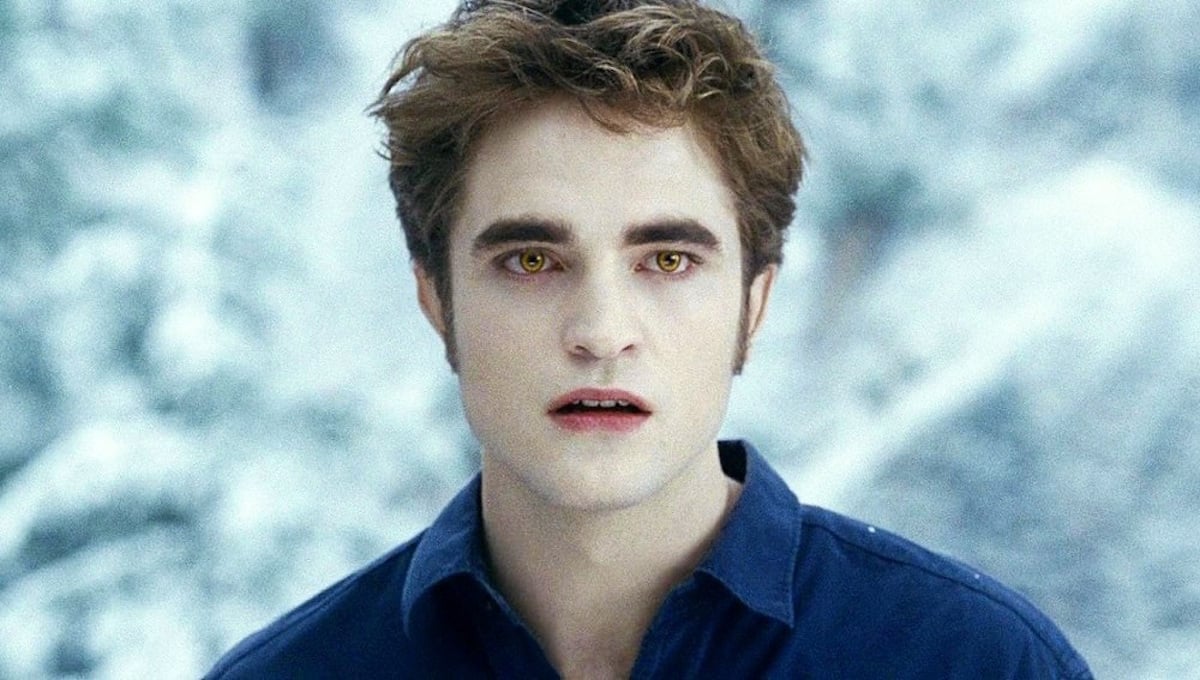 It’s an ordinary day. There’s a couple of gray clouds in the sky and a slight chill in the air. As you walk you notice an adorable kitten, the same kitten that’s been watching your every move all day like a stalkerish vampire who plays baseball and sparkles in the sunlight. Maybe this kitten is gonna reveal your destiny as a moon princess. Maybe it’s here because a virgin lit the candle.

Or maybe it’s gonna save you from an oncoming car.

Why you should have a cat huh? No truer statement has been uttered today.

Okay so I don’t know if someone was in the pathway of this car, obviously, but I do know that this kitten was, undoubtedly, bitten by a radioactive spider in the middle of giving itself a bath. Don’t question my sources, just take my word on it. I also know that Cullen is trending because someone pointed out that the cat is replicating that parking lot rescue from Twilight.

edward cullen is that you? https://t.co/VvdeKtAohE

All right I’ll bite (har har, bite, like a vampire or a playful kitten … GASP, connection!)

Let’s reexamine the situation because maybe it’s not an infectious spider bite, maybe it’s the world’s first vampire kitten, or maybe Edward Cullen has transformed into a cat because he’s taking a break from being Batman right now. Here’s the clip of that iconic scene of Edward rescuing Bella, complete with all the uncomfortable stares, parted lips, and gasps of air.

We can immediately see that Edward’s been watching Bella from afar. Huh. Just like a cat would do. My wife and I have three furbabies who we affectionately call “go away you damn cat” because they insist on making their presence known even if we’re working. There’s always a cat watching us from somewhere in our house so yeah, so far, Edward Cullen being part cat checks out.

Next comes the car smash.

Now the poses are somewhat similar here. It’s not like the tiny kitten is gonna be big enough to reach the door and push the car back, so clearly, it makes up for it by reaching what it can: the tire. Both Edward and the kitten acted on their instincts, too, jumping into action with no concern about folks witnessing their incredible strength. Now I’m just guessing based on being a cat mom for years, but I bet, like Edward, this cat just up and left the scene as if nothing happened.

The cat may also be a bit more responsible than Mr. Cullen, though, as there doesn’t seem to be anyone hurt here. In Edward’s case, the driver did have a cut on their forehead.

All and all, that Twitter post may be right. This may, in fact, be Edward Cullen … or at least a member of the Cullen family. They do seem like the type to have a kitten, right? They don’t have the best relationship with canines.

Good job, kitty! Now go get mixed up in a love triangle with two other cats!

I can’t wait for the sequels.