It's time to talk to our sons. 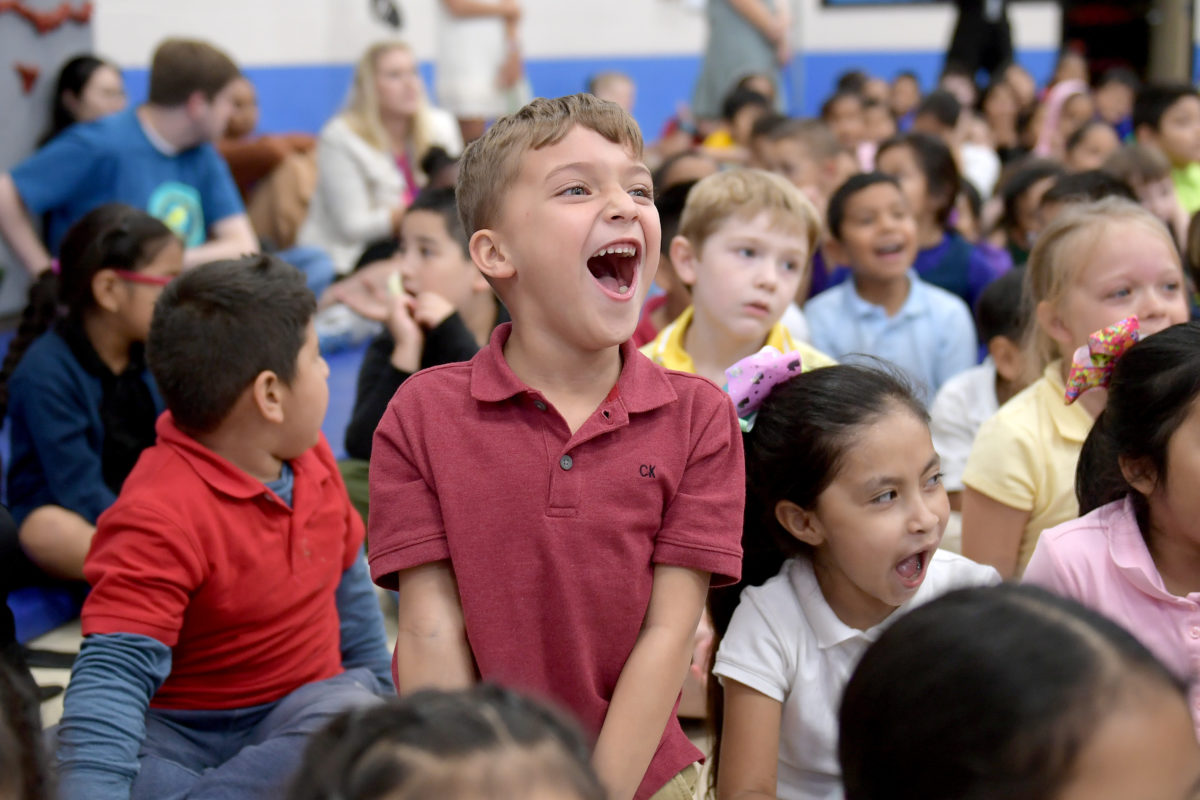 For far too long, we’ve been making excuses for boys. They start small when we write off childhood teasing and unwanted attention with “boys will be boys”. It escalates as they grow older, when the onus of safety and violence prevention is placed squarely on its mostly female victims. And today, when the Me Too movement heralds a cultural tipping point and women and folks are not only speaking out but being heard, the question remains: what is wrong with our boys and how do we fix it?

A new study points towards a simple yet obvious answer. We need to teach boys how to interact with and treat women with respect. Elizabeth Miller, the director of the Division of Adolescent and Young Adult Medicine at the University of Pittsburgh Medical Center Children’s Hospital of Pittsburgh, has studied this very topic and recently published her findings in JAMA Pediatrics.

The study looks at a program called Coaching Boys Into Men, a gender violence prevention program geared towards middle school boys. CBIM was created by the national nonprofit violence prevention organization Futures Without Violence. Each week for 15 minutes, athletic coaches sit down with their students and discuss various issues related to relationship abuse and gender violence. The issues range from consent to gender equity to online behavior to positive bystander skills, i.e. calling out misogynistic behavior in their peers.

The study looked at just under a thousand student athletes at 41 Pennsylvania middle schools from 2015 to 2017. At the end of the study, students were found to exhibit more positive bystander skills, as well as recognizing abusive behavior more easily than those who did not undergo the training.

In a follow-up, their odds of abusing a romantic partner were 76% lower than the average. Miller said of the results, “The more progressive a young man’s gender beliefs are, the much less likely he is to engage in perpetrating sexual harassment, sexual assault, dating abuse, and other forms of youth violence as well.”

The positive bystander skills are especially essential, as they help change the toxic culture of “locker room talk.” “The more that young people speak up saying that kind of behavior is not cool, the more it becomes unacceptable to the group,” Miller noted. “It’s what creates social norms change.”

For so long we’ve centered conversations about rape, abuse, and violence on women and girls. It’s high time we open it up to the boys as well.