Food Delivery Company Eat24 Quits Facebook With Crazy Breakup Letter, Because It’s Been Lying to Them 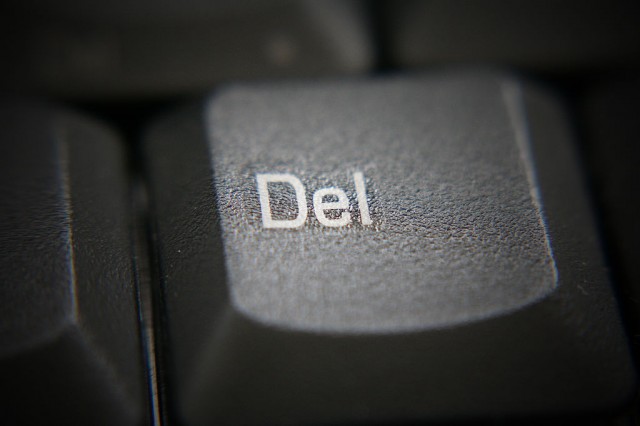 Facebook is free and always will be (according to its login page), but the reach it offers to businesses for free has been dwindling over the past year. As Facebook’s algorithm for what shows up in a user’s newsfeed changes, businesses are seeing that their posts reach far fewer users. Eat24 decided they’d had enough, and deleted their account with a lengthy breakup letter.

If you don’t already know, Facebook has taken it upon itself to decide what posts you see from companies you like, and the average reach for a lot of businesses has dropped as low as 6% unless they put up some cash to talk to people who have already liked their page. Yeah, it sucks to feel like you’re just shouting into a void when there are tens of thousands of people who’ve said they’d like to hear what you’re saying.

The breakup letter is long and pretty hilarious, and after going viral yesterday, it’s probably gotten the biggest reach on Facebook out of anything the company has done lately, so at least they’ll always have that. Here’s how it starts:

Hey. It’s Eat24. Look, we need to talk. This isn’t easy to say since we’ve been together so long, but we need to break up.  We’d love to say “It’s not you, it’s us” but it’s totally you. Not to be rude, but you aren’t the smart, funny social network we fell in love with several years back. You’ve changed. A lot.

When we first met, you made us feel special. We’d tell you a super funny joke about Sriracha and you’d tell all our friends and then everyone would laugh together. But now? Now you want us to give you money if we want to talk to our friends. Now when we show you a photo of a taco wrapped with bacon, you’re all like “PROMOTE THIS POST! GET MORE FRIENDS!” instead of just liking us for who we are. That’s hella messed up.

The letter then goes on to talk about how much better food-based analogies make everything, how great the extant Space Jam website from 1996 is, the fact that everyone has moved on to Twitter (which doesn’t deliberately hide stuff from you), and that Darth Vader is their father.

Yes, seriously. If you hate Facebook but keep going back for baby pictures and misattributed quotes like some kind of digital junkie, go ahead and give the full letter, with its high concentration of GIFs, memes, and Darth Vader, a read. You won’t regret it.