In Honor of Easter, What Are Some of Your Favorite Resurrections from Science Fiction and Fantasy? 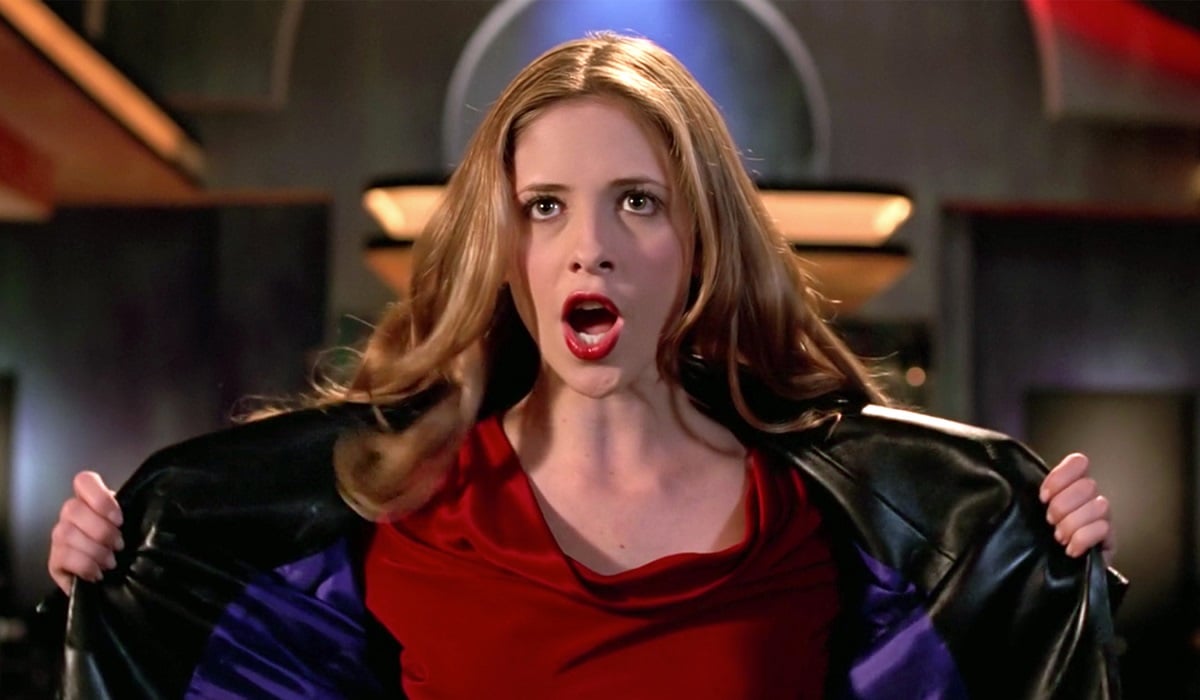 For most, though not all, Christians, today is the feast of Easter, which celebrates the day on which Jesus Christ rose from the dead. Accordingly, it’s also known as Resurrection Sunday (at least in my Catholic parish growing up), which gave me a fun, seasonal discussion idea: what are some of your favorite “resurrections” from science fiction and fantasy?

Whether in comics, TV shows, or books, the magical return from the dead is a well-established trope of SFF, so much so that it’s almost impossible to trick a reader of cape comics into worrying that a character might really be dead. (Only Uncle Ben and Batman’s parents ever stay dead, folks.) It’s a classic way to bring back a beloved character or perennial villain, and while I totally understand how it can cheapen the drama, I do love the comfort and camp of it. Unlike real life, no one’s ever really dead.

So what have been some of your favorite resurrections?

Both our own Kaila Hale-Stern and Princess Weekes chose the resurrection of Buffy Summers on Buffy the Vampire Slayer. After she sacrifices herself to save the world, her friends worry that she was trapped in a hell dimension and resurrect her. However, during the “One More With Feeling” episode, Buffy reveals that she was actually somewhere that felt like heaven, and being pulled back to Earth has been traumatic and deadening: “I live in hell, / ‘Cause I’ve been expelled from heaven,” she sings. “I think I was in heaven.” There are so many stories of ghosts who don’t want to go; I love the twist of someone who didn’t want to come back.

Kaila and Princess also both suggested “the entirety of The Vampire Diaries” – well, except for Jeremy. (“Every time Jeremy came back to life, I died a little bit more,” Princess added.)

Our own Charline Jao chose the Elric brothers’ failed transmutation of their mother from Fullmetal Alchemist, which kicks off the whole series. When so many SFF resurrections feel like they come at random and without a real cost, this attempted transmutation yielded a horror-show collection of human parts rather than a resurrected person, and it cost Alphonse his body and Edward two of his limbs.

Lastly, our own Vivian Kane suggested Pushing Daisies. The main character of the show, Ned, has a special power of resurrection. With a touch of his hand, he can bring someone back from the dead for one minute. If he keeps them alive for any longer than that, another random person in proximity dies in their place. If he touches them a second time, they’re dead forever. However, when he brings his childhood sweet Charlotte “Chuck” Charles back to life, he can’t bear to send her back to the dead, and so though they fall in love, they cannot touch one another if she’s to remain alive.

Personally, I love the curse of the Revenants on Wynonna Earp. Not only do I love the thematic and metaphoric weight of a curse that condemns the young to deal with the violence done by the previous generations, but I love how this mass resurrection curses both those who were resurrected and those who killed them.

But for sheer badassery, I’ve got to go with the Dead Men of Dunharrow. When Aragorn calls upon and commands the Army of the Dead in Return of the King, you just gotta cheer.

So what are some of your favorite resurrections, TMSers?