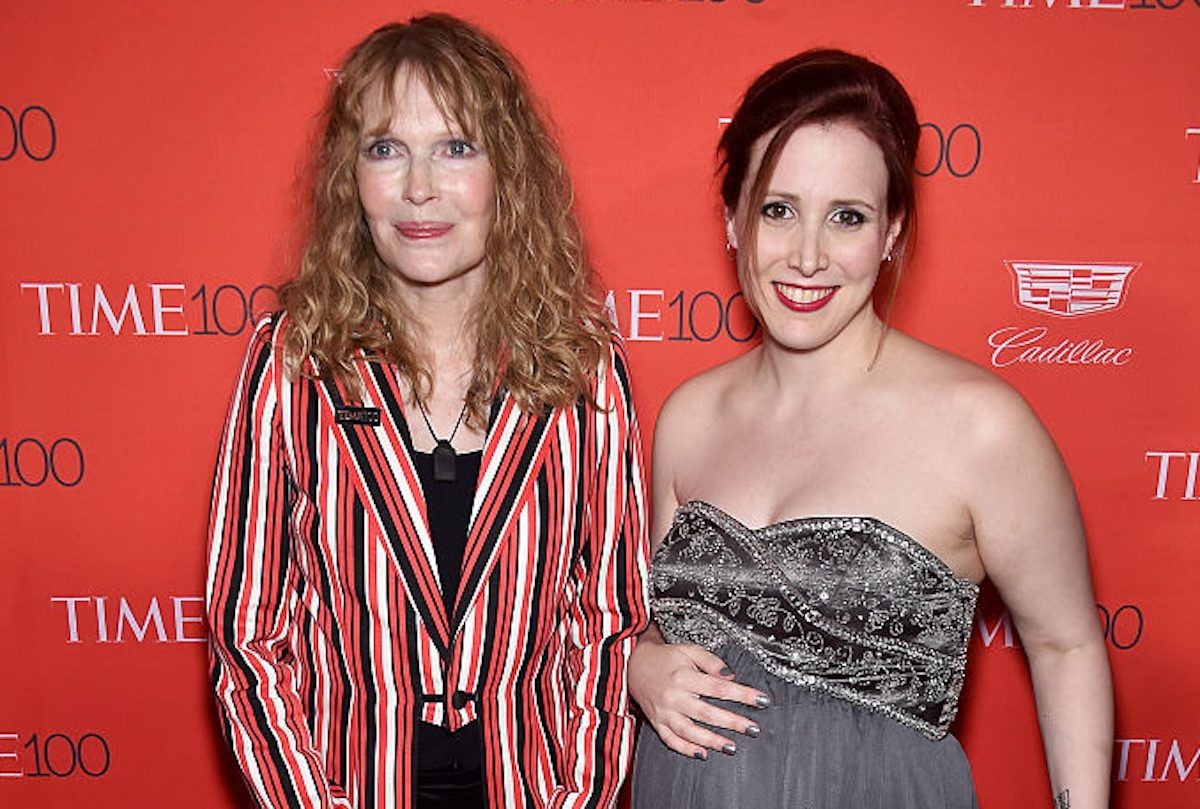 Dylan Farrow has dealt with enough bullshit from Woody Allen’s defenders and fans, and she’s speaking out about those who take a public stance in defense of him. After Scarlett Johansson recently spoke about how she believes Allen and supports the #MeToo movement, many pushed back against her, including Farrow herself.

“Because if we’ve learned anything from the past two years it’s that you definitely should believe male predators who ‘maintain their innocence’ without question,” Farrow said on Twitter. “Scarlett has a long way to go in understanding the issue she claims to champion.”

Because if we’ve learned anything from the past two years it’s that you definitely should believe male predators who “maintain their innocence” without question. Scarlett has a long way to go in understanding the issue she claims to champion. https://t.co/S1NmttL9tJ

Farrow also took the time to call out Joy Behar, co-host of The View, who also recently defended Allen on the show.

@JoyVBehar saying that the experts have exonerated Woody Allen is utterly false and a truly abhorrent mischaracterization. Thank you to @sunny for pushing back on the false narrative Woody Allen has tried so hard to perpetuate.

Admiring Farrow’s courage is one thing. She has done an incredibly brave act by coming forward about Allen’s alleged abuse and by standing strong in the face of those who would defend him. But at some point, when can people believe her and stop trying to excuse or erase what Allen has allegedly done? This has to be exhausting, dealing with people constantly not believing her and prioritizing the work of an artist over the people the artist has hurt.

Jon Lovett took the time to outline what Allen has allegedly done, and Farrow retweeted it to remind us of her allegations. Content warning for child abuse.

What a judge of character Scarlett Johansson must believe herself to be, so capable of knowing when she is being deceived or not. It’s the kind of arrogance you have to really hone over many years. What child molesters did she find less convincing in her interrogations?

Once again, we need to believe women. It’s easy for Johansson to not think about what she’s done by continuing to support Allen, but it sends a clear message that she does not believe women to the rest of us. I’m glad Farrow is being supported in speaking out against Allen and Johansson, because she deserves all our support. No one should only be believed when it is convenient to others.