“Struggle and Pain Is Real”: Dwayne “The Rock” Johnson Opens Up About His Teen Depression 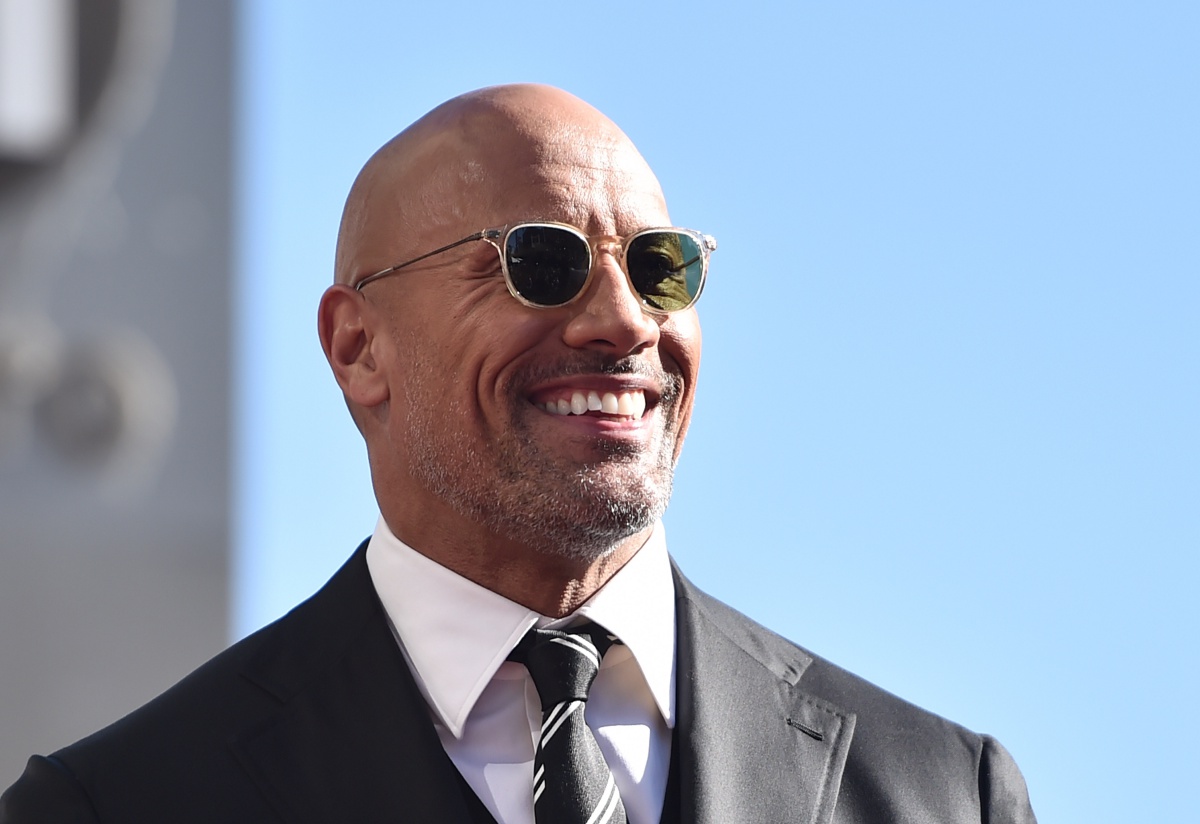 I’ll admit that I’m biased. I love The Rock. I grew up watching him on WWF/E, and he was always this larger than life figure. I’ve watched him, over the years, achieve a level of mainstream success beyond anything I could have imagined, but always knew he was capable of, which is why hearing him open up about his own depression makes me just want to bake him a pie and give him a hug.

Not your typical scene on our comedy #ballers, as I cracked a beer open toasting my character’s brother, William who committed suicide. Got me thinkin’ though bout how many of us have been affected by suicide of our friends, family. Struggle and pain is real. We’ve all been there on some level or another. My mom tried to check out when I was 15. She got outta the car on Interstate 65 in Nashville and walked into oncoming traffic. Big rigs and cars swerving outta the way not to hit her. I grabbed her and pulled her back on the gravel shoulder of the road. What’s crazy about that suicide attempt is to this day, she has no recollection of it whatsoever. Probably best she doesn’t. Shits of a scene to shoot – didn’t like it – but it did reminder that we always gotta do our best to really pay attention when people are in pain. Help ‘em thru it, get ‘em talkin’ about the struggle and remind ‘em that they’re not alone. We got lucky that day when I was 15 and that ain’t always the case.

He was inspired to share this story after filming a scene from his hit HBO show Ballers, in which his character visits the grave of a friend who committed suicide. As explained in his Instagram post last month, the incident that triggered his depression was witnessing his mother’s attempted suicide, from which he managed to rescue her. Johnson wrote, “What’s crazy about that suicide attempt is to this day, she has no recollection of it whatsoever. Probably best she doesn’t.”

It had quite an impact on Johnson. In an interview with The Express published yesterday, he said, “Struggle and pain is real. I was devastated and depressed. I reached a point where I didn’t want to do a thing or go anywhere. I was crying constantly.”

As a result of his words, people were sharing their stories and participating in the type of collective catharsis that reminds me of why the internet is a force for good sometimes. Over the weekend, Johnson followed up that post with this statement on Twitter: “Got tons of responses to this. Thank you. We all go thru the sludge/shit and depression never discriminates. Took me a long time to realize it but the key is to not be afraid to open up. Especially us dudes have a tendency to keep it in. You’re not alone.”

For men, especially men of color, being open about their emotions and depression is stigmatized. We men that they need to always be “hard,” and that crying is for the weak. Not only is that unhealthy, but it stops men from dealing with their issues head-on and growing into more emotionally confident people.

According to The National Institute of Mental Health (NIMH), the lead federal agency for research on mental disorders, “Many men do not recognize, acknowledge, or seek help for their depression. They may be reluctant to talk about how they are feeling,” and, “although women with depression are more likely to attempt suicide, men are more likely to die by suicide.”