Everyone hold each other's beers. 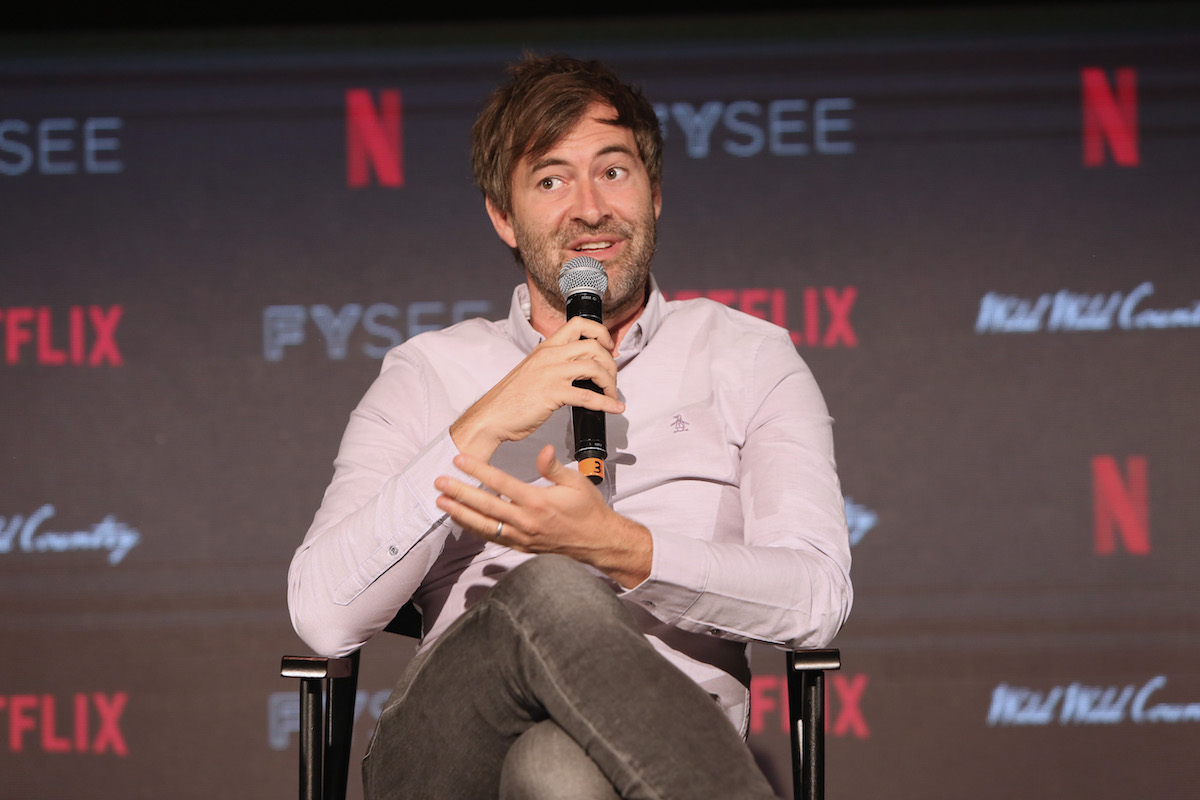 Mark Duplass (along with his brother Jay) are prolific actors, writers, and producers. You likely know him from his work on The League or The Mindy Project, but he’s also produced a ton of wide-ranging films and TV shows, including Room 104, Animals, Togetherness, Tangerine, and Safety Not Guaranteed.

Duplass has also lately been on a mission to, as he once saltily wrote, the “2 percent of common ground” between “racist, misogynistic, closed-minded xenophobe” Trump supporters and “elitist, out of touch” liberals. On his Twitter page, he says he’s going to perform”one random, tiny act of kindness each day for the next 365 days” and is encouraging others to do the same and share their experiences.

Yesterday, though, Duplass’ dedication to overcoming political differences took a totally misguided turn when he tweeted to his “fellow liberals” with a suggestion for a new follow. That suggestion: Ben Fucking Shapiro.

Ben Shapiro, the former editor-at-large of Breitbart, is a truly reprehensible person. He believes that being transgender is a “significant mental illness,” he’s written about what he sees as a “militant gay agenda,” he’s said a whole bunch of vile, racist shit. His intentions are not good. His intentions are shit.

That Duplass suggests his followers subject themselves to that kind of awfulness simply because Shapiro was nice to him once is the worst kind of complicity. We hear this “but he’s a nice guy” defense all the time and it is meaningless. We’ve heard what a great “carpool dad” Brett Kavanaugh is. We’ve heard some former employees say Trump is a really nice guy. We hear it about from men not wanting accusations of abuse made against their peers or favorite celebrities. It’s the “he never harassed me so I can’t believe he harassed anyone” defense. Or, in Duplass’ case, “Ben Shapiro was never racist at me, a fellow white guy, so I have no reason not to think he’s a nice guy deep down.” Those who lose nothing by letting oppression go unchallenged have the luxury of trusting what the oppressors are like “deep down.”

Enough people criticized Duplass’ tweet–mostly by sending him screencaps of Shapiro’s tweets, letting his awful words speak for themselves– and he deleted it. He also issued a terrible apology, which he later deleted. It read, “Genuinely appreciate all of your comments. My goal is to create further understanding of each other’s positions. If we ‘vote them out’ without any attempt to understand, they’ll likely just vote us out next time the same way. That said, I hear your points. Best to all of you.”

So he tried again.

I don’t want to pile onto Duplass for something he’s apologized for, but even in his apology, especially the first one, he does not seem to understand why people aren’t onboard with what he sees as an act of kindness and “bi-partisan understanding.”

James Gunn also felt the need to say as much.

Maybe you disagree with Mark Duplass, which is completely fair (personally I think even Ben Shapiro’s mother should unfollow him). But that doesn’t make Duplass’ point-of-view evil. There are a lot of traitors & racists in the country today. Perhaps save the outrage for them. 1

Not everyone can be right all the time about everything, and, if you think that’s possible, then eventually you’re going to be standing by yourself, “right,” but alone. 2

We have a President who’s an operative for a foreign nation at our helm. We have immigrant children still held without parents. Our election was attacked by Russia and the corrupt GOP is doing everything to make sure we don’t put protections in place against it happening again. 3

Mark Duplass tweeting how you should follow an asshole because he thinks it’s the kind thing to do simply can’t be the bar for moral outrage.

So in Gunn’s view, Mark Duplass’ endorsement of Ben Shapiro isn’t the worst thing happening in the world and therefore anyone acknowledging and criticizing that act is just engaging in hysterical “moral outrage.” Both Duplass and Gunn still seem to be conflating regular conservative politics with Shapiro’s horrific, outspoken bigotry. Which, by the way, Shapiro is also doing:

In another tweet, this one directed at Shapiro, Gunn admits “I really don’t know who you are other than the guy who once made fun of a high-schooler for using incorrect grammar in a tweet where you yourself used incorrect grammar. So, you know, asshole.”

Ben Shapiro is an asshole. And he’s done a lot of highly mockable things. But he’s also much more than that, and much more dangerous. Gunn and others like him with a high-profile platform and large followings of fans have a responsibility to research whether the person they’re talking about is a run-of-the-mill asshole or a highly influential bigot doing extreme damage to our country.

Mark Duplass’ desire to spread kindness is commendable. But it’s not unkind to feel he should be held accountable for promoting a bigot. And Gunn shouldn’t be attempting to shame those who are tired of being told we should be kind to monsters.